Yep, it's no wonder Michele McGrath found a career in performing because she has wanted to be a Spice Girl since she was little. Geri Halliwell was her idol. 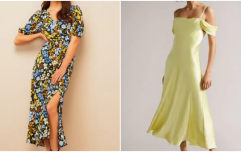 END_OF_DOCUMENT_TOKEN_TO_BE_REPLACED

All that girl power and the idea of being on stage was the dream.

None of her success though would have been possible without her mum's endless determination to ensure she had the best possible opportunities. She says;

"She was a single mam. There was myself and two older brothers and she worked literally six jobs to provide for us and make sure that we had everything that we could possibly want growing up, especially with myself and all the classes that I took growing up - acting, singing and dancing.

"I think I got my work ethic from her as well, watching her work so hard when we were kids made me just want to go out there and work so hard.

This work ethic has been growing powerful since the age of four, attending the Mill Bank Theatre in Rush and later the Dublin Youth Theatre.

Having the tools to show her talents, she was scouted by a photographer while in the Canaries which led to a modelling career - a path she never thought possible due to her being short. 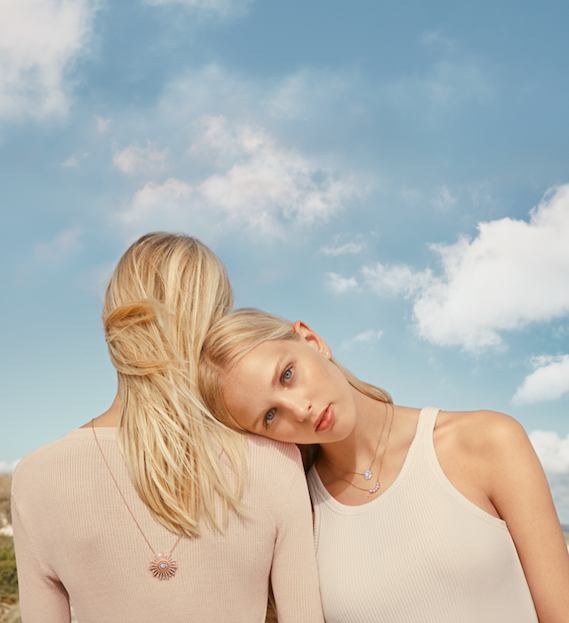 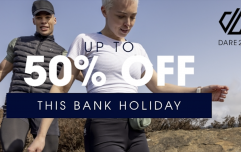 END_OF_DOCUMENT_TOKEN_TO_BE_REPLACED

Later she would work with Assets Modelling Agency. 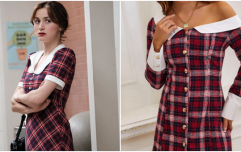 4 Euphoria fashion moments you can re-create on a budget

END_OF_DOCUMENT_TOKEN_TO_BE_REPLACED

"I never thought it would be a career for me, but it has just kind of naturally progressed. And I think having the background in Media Studies has kind of helped with what I'm doing now, working on Ireland AM. Everything is interlinked.

"Sometimes I do wish I just focused on one aspect and really went for that but I'm lucky enough that I've had a career where I've been able to do a lot."

Her career, she admits though, was not without it's setbacks. The one that seems to have hurt most was having not made it into Louis Walsh's girlband, Wonderland.

Practicing for months, going to the gym, dancing, training vocally - none of it was enough.

"No joke, I think I didn't get out of bed for about two weeks.

Time, plus an amazing friend who assured her she would achieve what she wanted to gave her strength again and just a few months later, a Eurovision opportunity to be a part of the band called Industry would come in, leading to two number one Irish singles within six months and touring alongside JLS.

"There's no point in sugar-coating anything, it's definitely a tough industry, you have to have a really thick skin and you have to believe in yourself and your abilities… and train.

For Mother's Day she has a surprise planned for the "incredible lady" in her life, who she also credits with having passed on to her a love of fashion, playing "dress up in her wardrobe and wearing her high heels around the house."

"I don't even know where to start with how much an incredible lady she is.

"She's a superwoman - a supermom."

Here's to all mums and all they do to make our dreams possible.

popular
Airport outfits are all the rage as we head abroad - here are the 4 best ones
Penneys has a perfect dupe for Charlotte Tilbury's Flawless Filter foundation
Love Island's Gemma finally tells villa about dad Michael Owen on TV
WATCH: The moment dad attacks 3-year-old son's suspected murderer in court
So it seems Ekin-Su once competed as Miss Ireland before Love Island fame
Gemma Owen gets to know Jack Keating as her head turns on tonight's Love Island
A 'hangover pill' has just gone on sale in the UK - and they ship to Ireland
You may also like
4 days ago
Get ready for an epic All Out Summer Adventure with these coastal trips in Mayo and Dublin
1 week ago
5 simple ways to build a more positive mindset, according to an Irish therapist
1 week ago
Looking for a Pride event with live music and incredible cocktails? We've got a suggestion...
2 weeks ago
Fertility doctor answers your top questions surrounding fertility, IVF and more
2 weeks ago
Everything we know about Taste of Dublin at the Iveagh Gardens this weekend
3 weeks ago
WIN: A Dyson Airwrap multi-styler at Taste of Dublin this weekend
Next Page