This girl can do no wrong!

For the second time in four years, Jennifer Lawrence is on the cover of Vogue's iconic September issue. 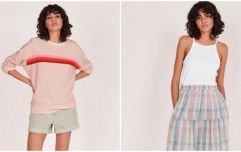 Summer fashion: I got my entire staycation wardrobe sorted with these 7 buys

END_OF_DOCUMENT_TOKEN_TO_BE_REPLACED

To mark their 125th anniversary, the glossy commissioned several of the world's most talented photographers and one painter to capture the star.

This issue features the first painted cover in the history of the magazine painted by John Currin. We are totally obsessed. 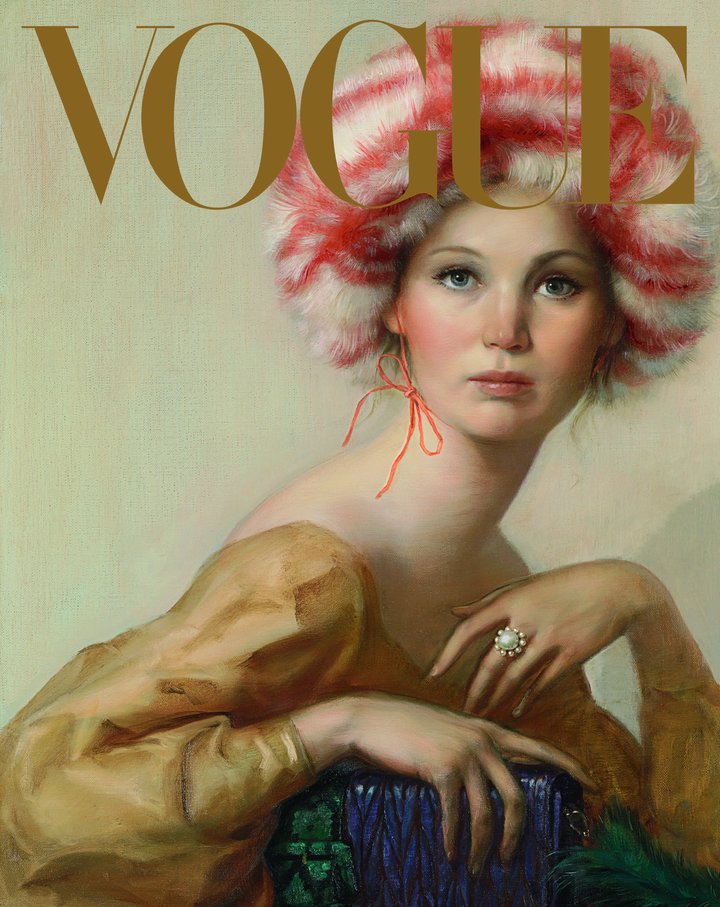 Lawrence describes herself to the magazine as a painted lady "posing like one of those French girls."

In a video, Currin describes how easy it was to paint the 26-year-old star as she is so easily recognisable.

The actress also posed in three other stunning covers including one featuring her by the Statue of Liberty and another featuring wet look hair and a gold metallic dress. The three other covers were shot by Annie Leibowitz, Bruce Weber, and Inez Vindooh. 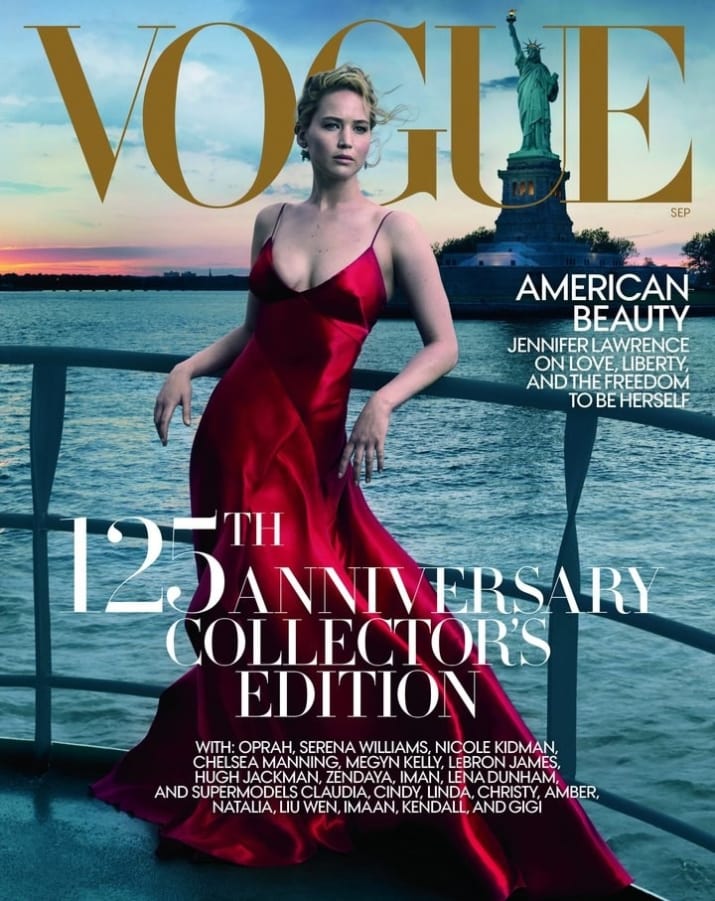 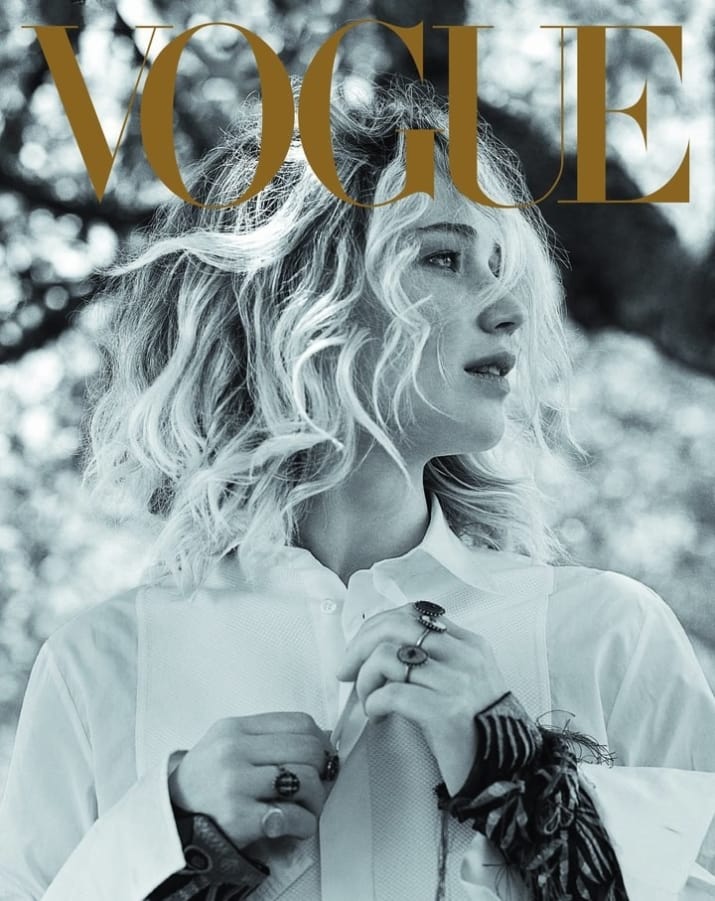 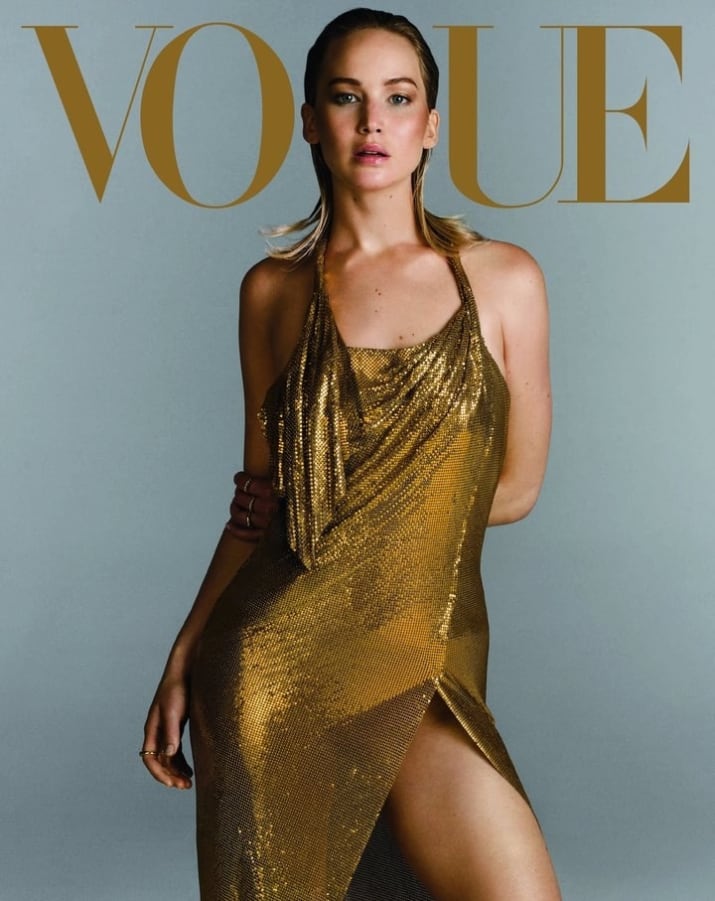 Girls With Goals || Her · Ep.161: Feeling Peachy - Sharon Keegan of Peachylean on being an absolute BOSS!
popular
Couple who can't agree on child’s name decide to each call her different things
Four day working week pilot scheme launched in Ireland today
Love Island featuring show's first contestant with a disability
This wedding hangover kit is going viral on TikTok
Irish woman tragically drowns in the south of France
The DIY frozen coffee recipe that's so delicious you'll never pay for an iced latte again
Bartender praised for passing note after man harassing women in bar
You may also like
4 days ago
Tie back halter tops are this year's summer trend - here's five we love
5 days ago
Here's the story with the 'Coconut Girl' aesthetic all over TikTok this summer
1 week ago
This is why you need to add collars to your summer wardrobe
1 week ago
Balenciaga and Crocs team up to make stiletto sandals
2 weeks ago
Obsessed with your plants? Keep your eyes peeled for these accessories in Penneys
2 weeks ago
Zebra print is the go to style you need in your wardrobe this festival season
Next Page