Kate Middleton's €16 Zara dress is absolutely gorgeous but of course, it's sold out.

'The Kate Effect' is believed to be responsible for the popularity of many an ensemble, people love to see the Duchess of Cambridge, aka Kate Middleton, wearing high-street pieces as it means there's a chance they can pick them up too.

Today's favoured item is the Printed Dress with Belt but sadly, it's sold out in all sizes at the moment.

It was an item reduced by 80 percent in the recent winter sale, a very thrifty bargain indeed.

Far from ideal but the Duchess is clearly a fan of the Spanish retailer so here's hoping we see her sport more items from the brand soon. 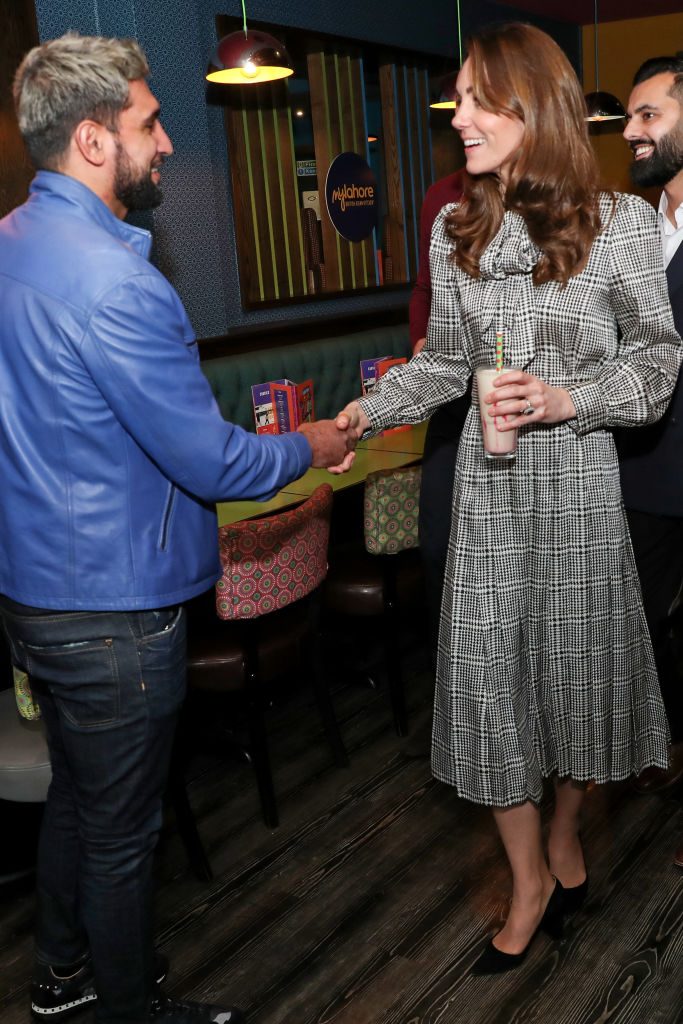 Kate was accompanied by her husband, the Duke of Cambridge, on a visit to Bradford, Yorkshire today where they were greeted by crowds of well wishers.

Keen to thank the people who had stood in the cold weather waiting to see them, they were pictured chatting and smiling with both onlookers and officials who were showing them around. 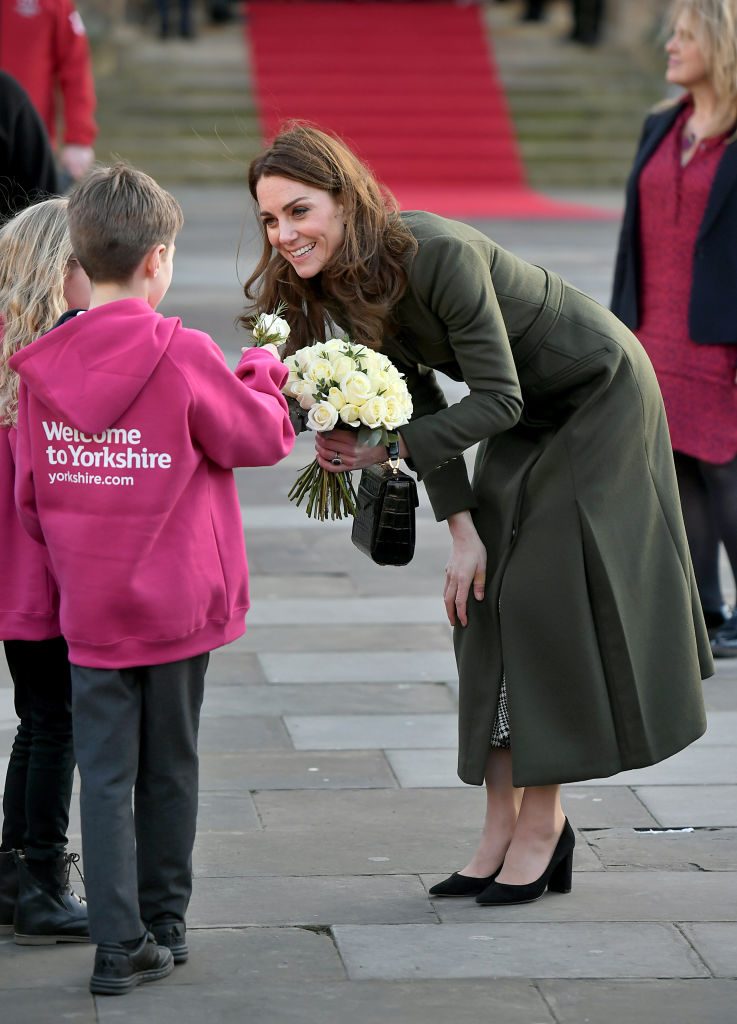 They were there to "visit projects supporting and promoting community cohesion" including a visit to a restaurant where they got hands on and helped to make milkshakes.

Today The Duke and Duchess of Cambridge are in Bradford — one of the UK’s most diverse cities — to visit projects which support and promote community cohesion #RoyalVisitBradford pic.twitter.com/fIwSZ7W3QS

END_OF_DOCUMENT_TOKEN_TO_BE_REPLACED

This marks Kate and Willam's first public appearance since Prince Harry and Meghan Markle announced their decision to step down as senior royals.

Their shock news led to crisis talks on Monday after which the Queen released a statement saying "final decisions" should be reached in the coming days.

Meghan Markle was also pictured in Canada today, for the first time since the announcement. It's believed she travelled there last week and reports say Harry will join her and their son Archie in the coming weeks.

popular
Bride asks for divorce day after wedding following groom's disrespectful cake stunt
Has the Call Her Daddy podcast just pulled the best marketing stunt of all time?
Tributes paid following tragic death of Emma Pattison and her family
Head of dive squad searching for Nicola Bulley thinks 'something's not right'
Stacey Solomon hints at baby girl's name as due date nears
Love Island fans are calling for Ron to be dumped after accusing him of "gaslighting" Lana
Teenager killed in shark attack after swimming with dolphins in Australia
You may also like
3 weeks ago
Prince William ignores questions about Harry's book during hospital visit
4 weeks ago
Prince Harry shares heated text exchange between Meghan and Kate
1 month ago
Prince Harry claims William and Kate made him dress as a Nazi and laughed when they saw him
1 month ago
Princess Kate shares sweet details about her family's Christmas
1 month ago
Princess Kate reportedly feels betrayed by Prince Harry
4 months ago
Woman tells Kate Middleton 'Ireland belongs to the Irish' during Belfast visit
Next Page