The Duchess of Cambridge has been sporting some budget purchases in recent times (note her fab Warehouse jumper from last week) and today she's wearing a pair of shoes from New Look.

It's the first full day of the royal tour of Pakistan with the Duke and Duchess of Cambridge visiting a girls school, where they met with pupils aged from 4 to 18 years.

They were there to find out about the benefits for Teach for Pakistan, a teacher training programme before heading to further engagements and attending an evening reception later today. 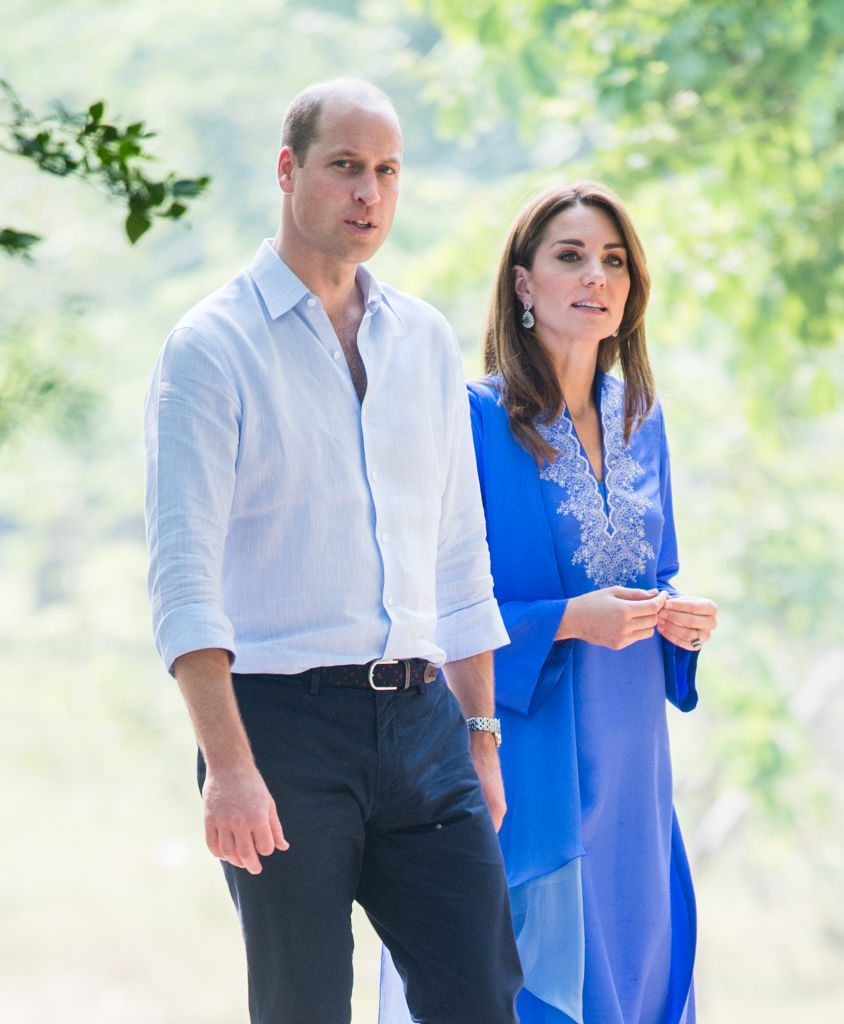 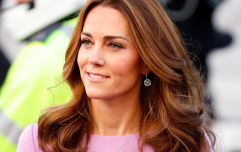 END_OF_DOCUMENT_TOKEN_TO_BE_REPLACED

Last night, Kate wore a Catherine Walker design on arrival in Pakistan with some suggesting the choice was inspired by Princess Diana and today, she chose another traditional look.

The mum of three wore a loose collarless shirt, a traditional garment known as a kurta, with matching trousers.

END_OF_DOCUMENT_TOKEN_TO_BE_REPLACED

This ensemble was made by a local designer and Kate chose a gorgeous shade of blue, following on from last night's turquoise look.

Of course, it wasn't long before her shoes were noticed and fans were quick to point out the fact that they are from the high street.

The Wide Fit Suedette Low Heel Courts are priced at €29.99 and they're definitely what you'd call a sensible choice as they'll go with so much.

END_OF_DOCUMENT_TOKEN_TO_BE_REPLACED

They're currently sold out in the neutral shade, the Kate effect strikes yet again, but you can pick them up in either black or navy.

With a block heel and sturdy ankle strap, these shoes can be worn every day and would be a smart choice for officewear, particular if you can't face a high heel.

Those running Twitter accounts dedicated to soon noticed that Kate swapped her shoes for flats, the Russell & Bromley 'Xpresso' Crossover Flats to be exact. Both are versatile designs but perhaps she wanted flat shoes as they did some walking during the second half of the engagement.

popular
Bride asks for divorce day after wedding following groom's disrespectful cake stunt
Tributes paid following tragic death of Emma Pattison and her family
Head of dive squad searching for Nicola Bulley thinks 'something's not right'
Love Island fans are calling for Ron to be dumped after accusing him of "gaslighting" Lana
Teenager killed in shark attack after swimming with dolphins in Australia
Here's why Nicola Peltz-Beckham's family are suing her wedding planners
Has the Call Her Daddy podcast just pulled the best marketing stunt of all time?
You may also like
3 weeks ago
Prince William ignores questions about Harry's book during hospital visit
3 weeks ago
Prince Harry shares heated text exchange between Meghan and Kate
1 month ago
Prince Harry claims William and Kate made him dress as a Nazi and laughed when they saw him
1 month ago
Princess Kate shares sweet details about her family's Christmas
1 month ago
Princess Kate reportedly feels betrayed by Prince Harry
4 months ago
Woman tells Kate Middleton 'Ireland belongs to the Irish' during Belfast visit
Next Page