Marc Jacobs has angered a lot of people following his latest fashion show.

He had the honour of closing New York Fashion Week with a fashion show last night featuring Kendall Jenner and Gigi Hadid.

For the show he chose to put colourful dreadlocks on all the models who were predominantly white.

Watch our Marc Jacobs Spring '17 show in 15 seconds, or in its entirety on https://t.co/lPefBl9Fnu ✨ pic.twitter.com/LRWwrXlEHH

It's for this reason that people are angry. They are accusing him of exploiting black culture for profit.

The look was inspired by one of the brand's models, Lana Wachowski, who recently fronted a Marc Jacobs campaign. Hair stylist, Guido Palau, said, "We were also looking at other girls that were inspiring to Marc, and certain types of cultures, like rave culture, club culture, acid house, Boy George and Marilyn."

One journalist, Jaleesa M. Jones, has summed up the issue saying: 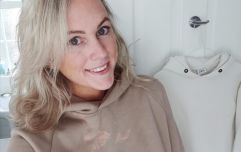 Bleach stain struggles: Here's how to save your clothes from ruin

END_OF_DOCUMENT_TOKEN_TO_BE_REPLACED

"While it is true that dreadlocks have been associated with other cultures, the style is a mainstay in black culture, a manageable means of protecting strands, a symbol of black pride in a society that stigmatizes textured hair while privileging straight hair." 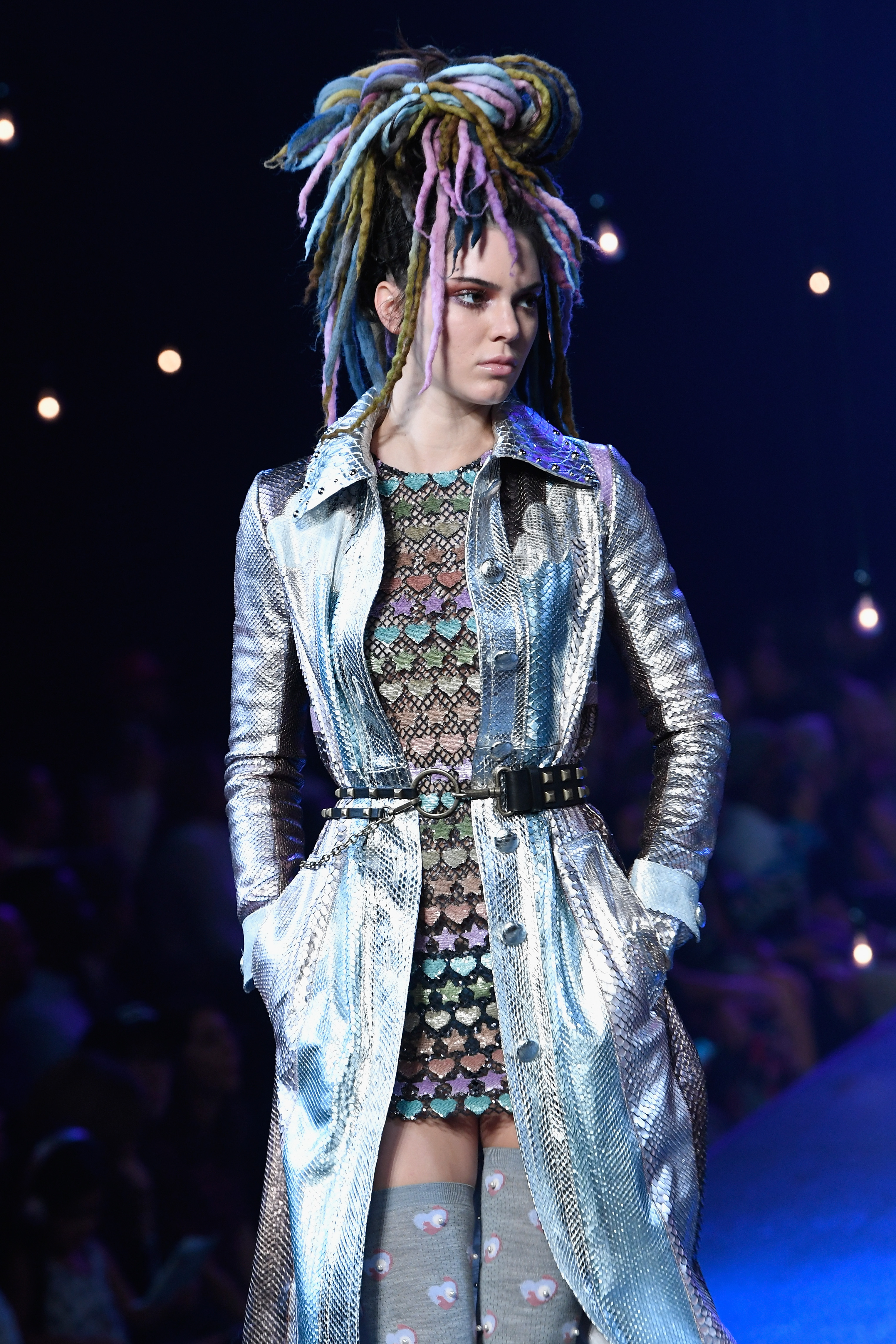 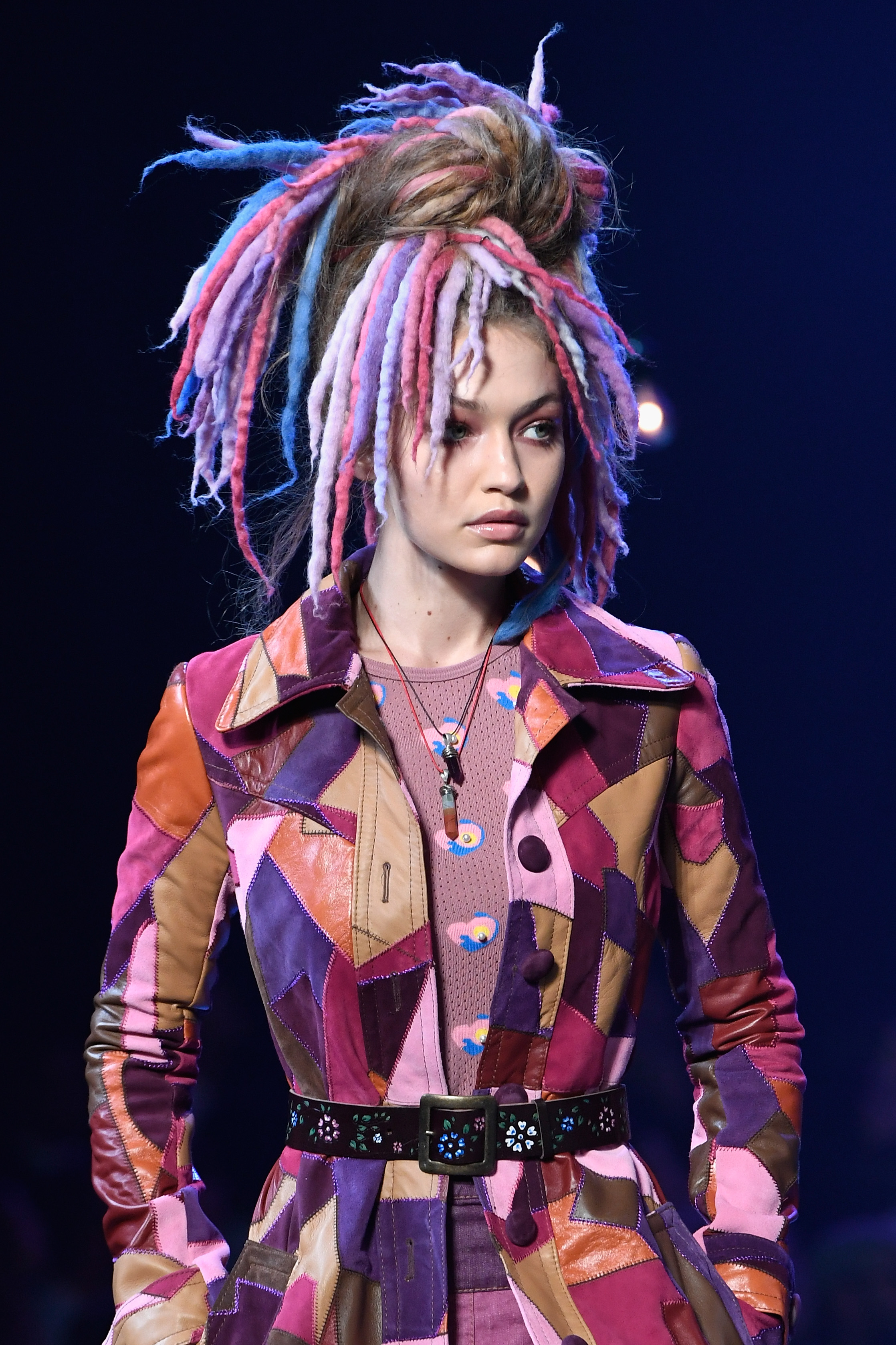 They've taken to Twitter to vent their anger at the designer.

Fashion week: We need a designer to exploit black culture for profit

if Marc Jacobs wanted to add black culture to his fashion why didn't they just hire black models with actual dreads???

I can't get over how ugly this is. I'm boycotting Marc Jacobs until further notice pic.twitter.com/4QuZwpd9BW

popular
QUIZ: How well do you remember 13 Going on 30?
Here are the 10 finalists for this year's Galway Races 'Virtual Best Dressed' competition
Staycation: 5 Irish heritage sites we're absolutely hitting up this summer - and they're all free
Caroline Foran's tips for first-time interior design, when you haven't got a clue where to start
12 of the best podcasts we listened to during lockdown
Here's what happens on every day of your menstrual cycle (roughly)
Bleach stain struggles: Here's how to save your clothes from ruin
You may also like
2 weeks ago
Hotel feels at home: 5 easy ways to make your bedroom the ultimate staycation
2 weeks ago
Sustainable style: Siopaella is selling '5 for €50' clothes bundles and they're fab
3 weeks ago
Easy breezy: 5 comfy summer dresses you'll want to live in right now
3 weeks ago
Summer dressing: 10 gorgeous jumpsuits that'll look flattering on everyone
3 weeks ago
Be gone, Zoom-skin: Here's a DIY mango face mask that'll leave your face glowing
3 weeks ago
H&M to close 170 stores this year due to dropping sales
Next Page