Meghan Markle and Kate Middleton have stepped out for their first official royal engagement together.

The women joined Prince Harry and Prince William on stage at the Royal Foundation’s inaugural Forum in London.

Prince William made reference to the fact that the newest member of the royal family was there. 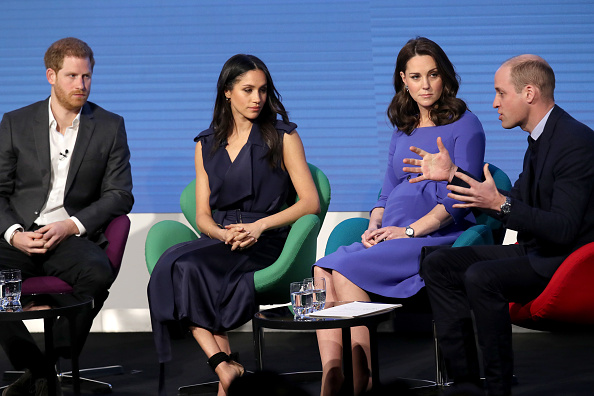 "We’re particularly happy that it’s our first Royal Foundation Forum with Meghan," he told the audience. 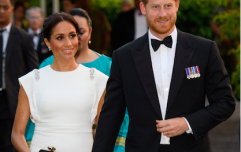 END_OF_DOCUMENT_TOKEN_TO_BE_REPLACED

Meghan and Kate made for a striking pair as they sat side-by-side during the discussion.

Meghan has broken royal protocol with her look by not wearing  tights, reports Cosmo. 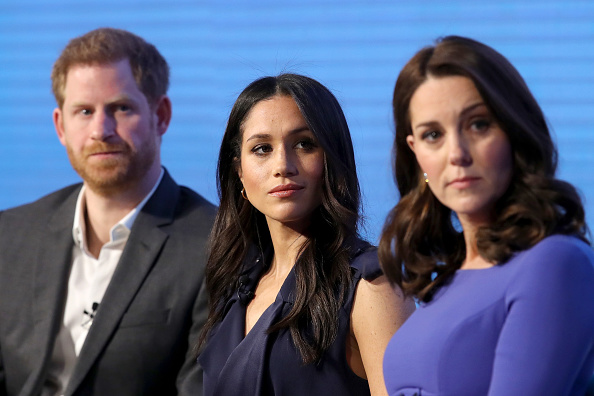 The theme of the event is 'Making A Difference Together' and is the first time the Royal Foundation’s charities, including Heads Together, United For Wildlife, We Are Invictus, We Are Coach Core and the Endeavour Fund, have come together like this.

The foundation was set up in 2011 by the princes as an umbrella organisation for their various charities. 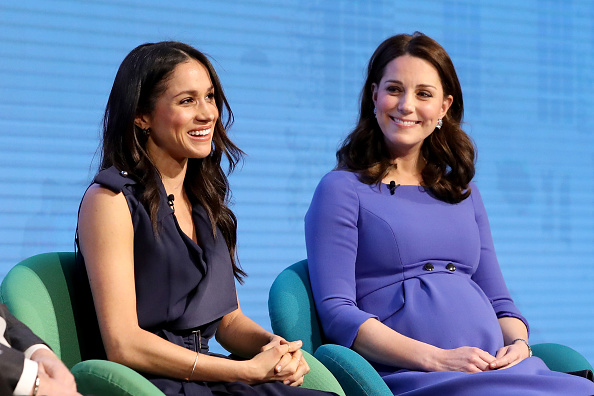 Kate became a patron of the foundation when she married William in 2011 and Meghan will do the same once she and Harry are wed this May.

Meghan is expected to answer questions from the crowd later in the event.

Girls With Goals || Her · Ep.160: The Beauty Of Coaching - Hayley Harrison joins us from Sport Ireland
popular
Regé-Jean Page arrives in Ireland to shoot new movie
Here's what happens on every day of your menstrual cycle (roughly)
Kate Middleton has addressed the rumours that she's pregnant with her fourth child
A pink tampon disposal glove has been created - by three men...
Here's the average age people lose their virginity around the world
The First Quadrillionaire? Paypal Accidentally Gives Man $92 Quadrillion
Why Are Men so Obsessed With Boobs? The Answer is Pretty Surprising...
You may also like
4 days ago
TV host makes baffling remark about Meghan Markle's 'reaction' to royal family photo
1 week ago
Prince Harry and Meghan Markle announce first Netflix show
2 weeks ago
Alex Beresford quit social media over "relentless racist abuse"
2 weeks ago
Kate Middleton's uncle says Duchess "doesn't have a mean bone in her body" after Oprah interview
1 month ago
Piers Morgan in "£10m bidding war" after Good Morning Britain exit
1 month ago
"Cry not..." Suits' Patrick J Adams responds to Piers Morgan leaving GMB in typical fashion
Next Page