Need a couple's costume for Halloween? Look no further

Halloween is one of the most fun times of the year and one of the only times it's socially acceptable to drag your significant other to a party dressed exactly how you want.

As a late 90s baby, when I think of couples' costumes, I typically think of something Disney related or a film from that era - but let's be honest, they make the best costumes.

TikTok has been one of the best places to get costume inspo from, but if you're sick to death of going through them, I compiled a list of the best I've come across.

So without further ado, here are some of the best I've seen.

Of course, these are classic Disney characters but so easy to recreate. Plus who doesn't love Toy Story?

With Lightyear coming out this year, it's a great excuse to get your fella into a costume, and it's win-win as you get to be Jessie from Toy Story (arguably one of the best characters).

We all remember this movie right? Move over Marvel, these are the superheroes we're going for this year. Also, Sabrina Carpenter and Joshua Bassett did this in 2020 and it worked way too well.

I promise this is the last of the Disney costumes but cargo pants are in any way, why not put them to good use and go as these Disney Channel legends. 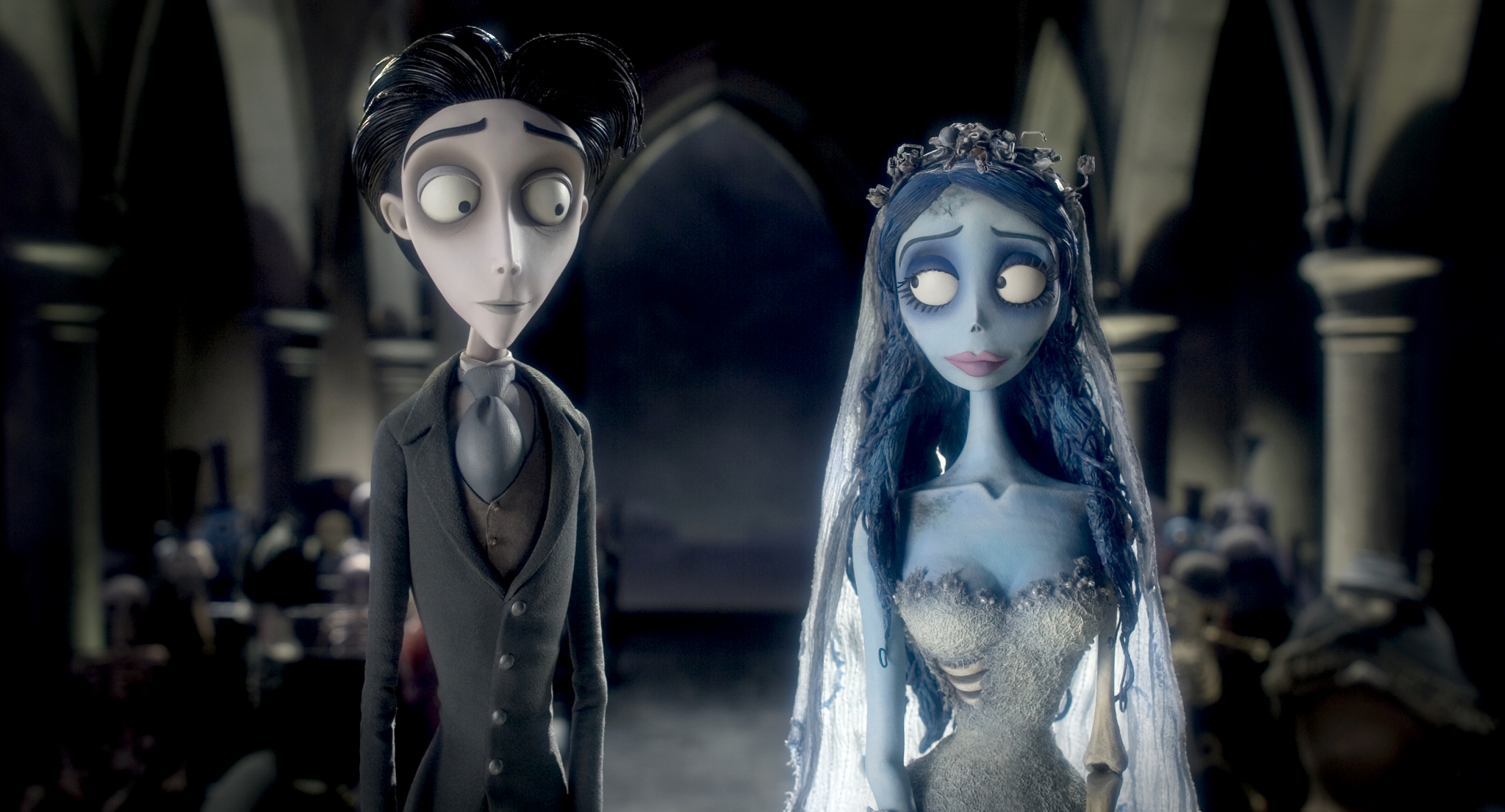 An incredible costume from an incredible film, giving a more spooky element, the make up on this one is the most fun part.

Remember when Joe Jonas and Sophie Turner did this? Just copy them.

Again showing my age, we have the Fairly Odd Parents themselves, Cosmo and Wanda. This one is simple, you can literally be anything once it's green and pink. 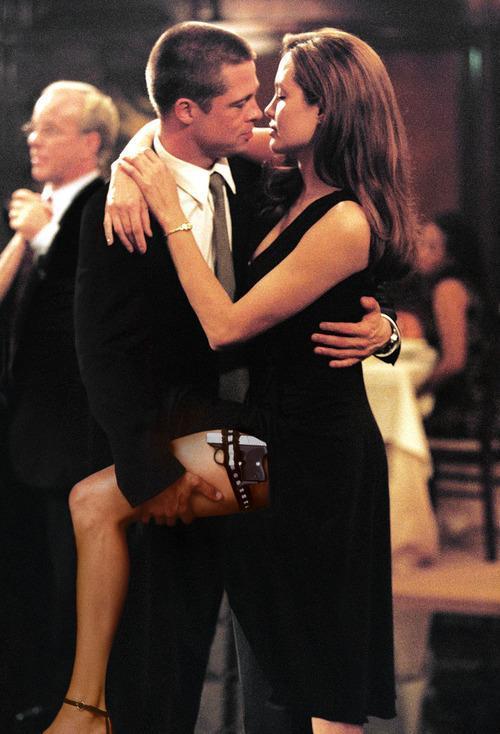 Simple, elegant and people will cop it immediately even with minimal effort. A black tux, black dress and fake guns and you're good to go. 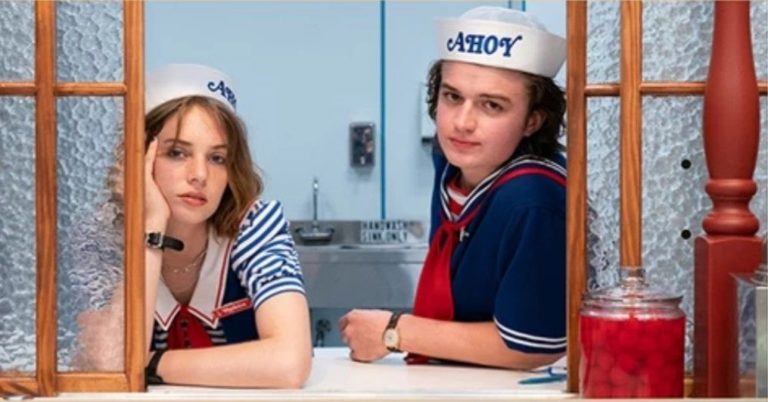 With another season of Stranger Things over, once again everyone will be doing something from the show so why not one-up them with Steve and Robin in those sailor costumes. 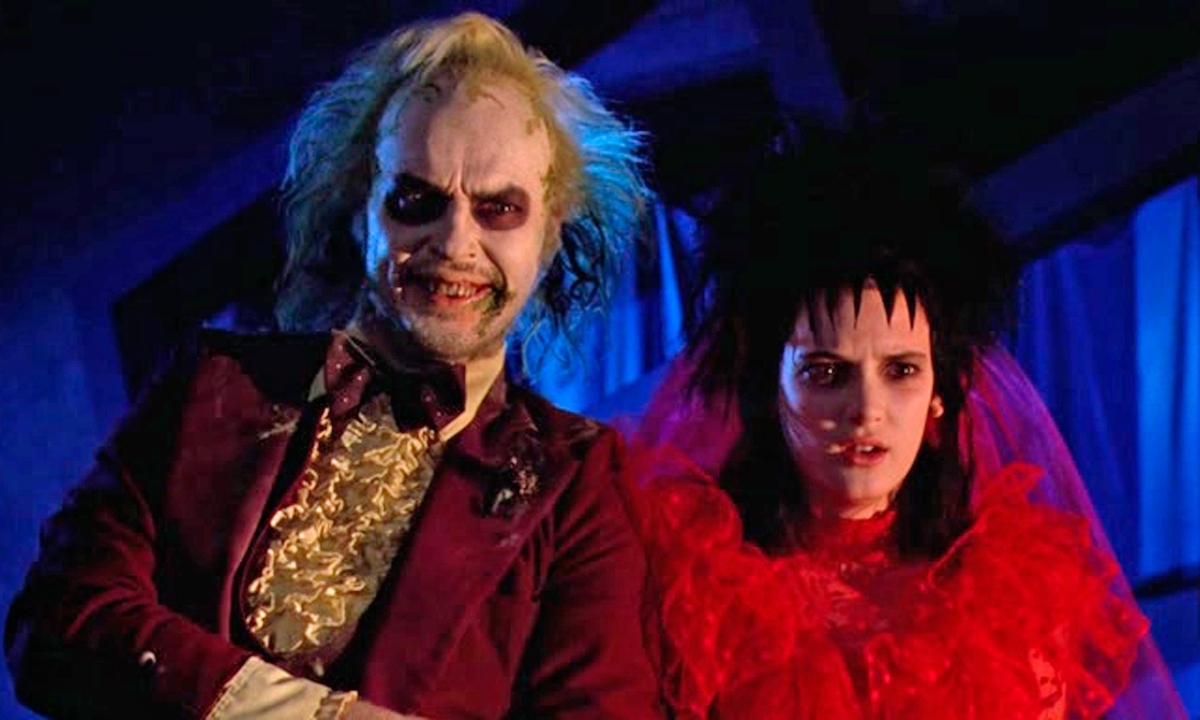 I haven't seen many Beetlejuices in a good few years and it's definitely time to bring him back. 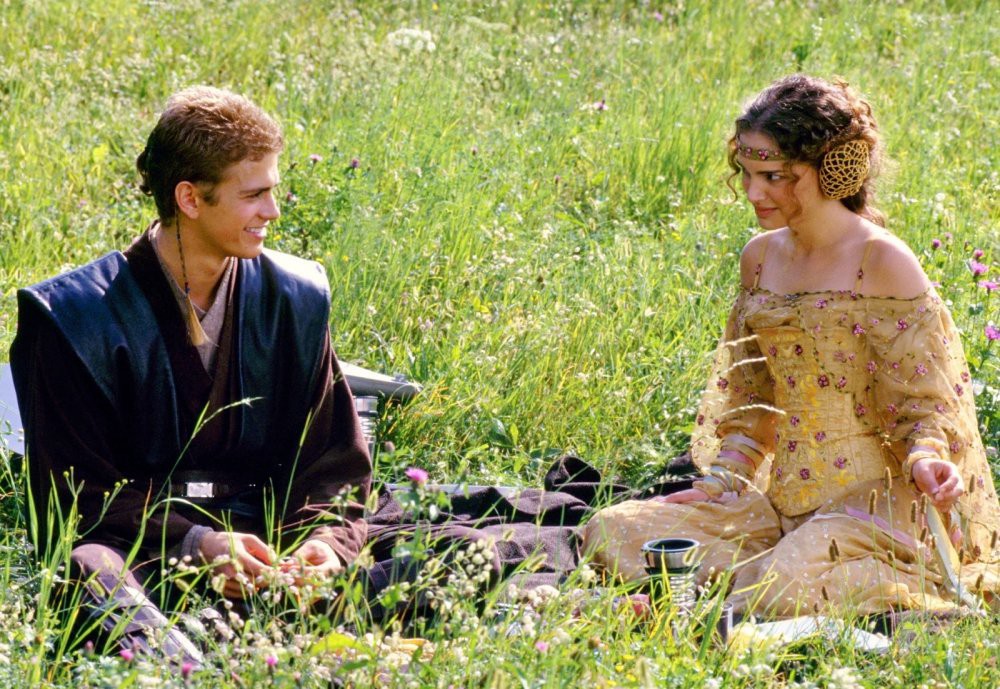 Leia and Han Solo who? If you're going to do Star Wars, don't go with the obvious choice. 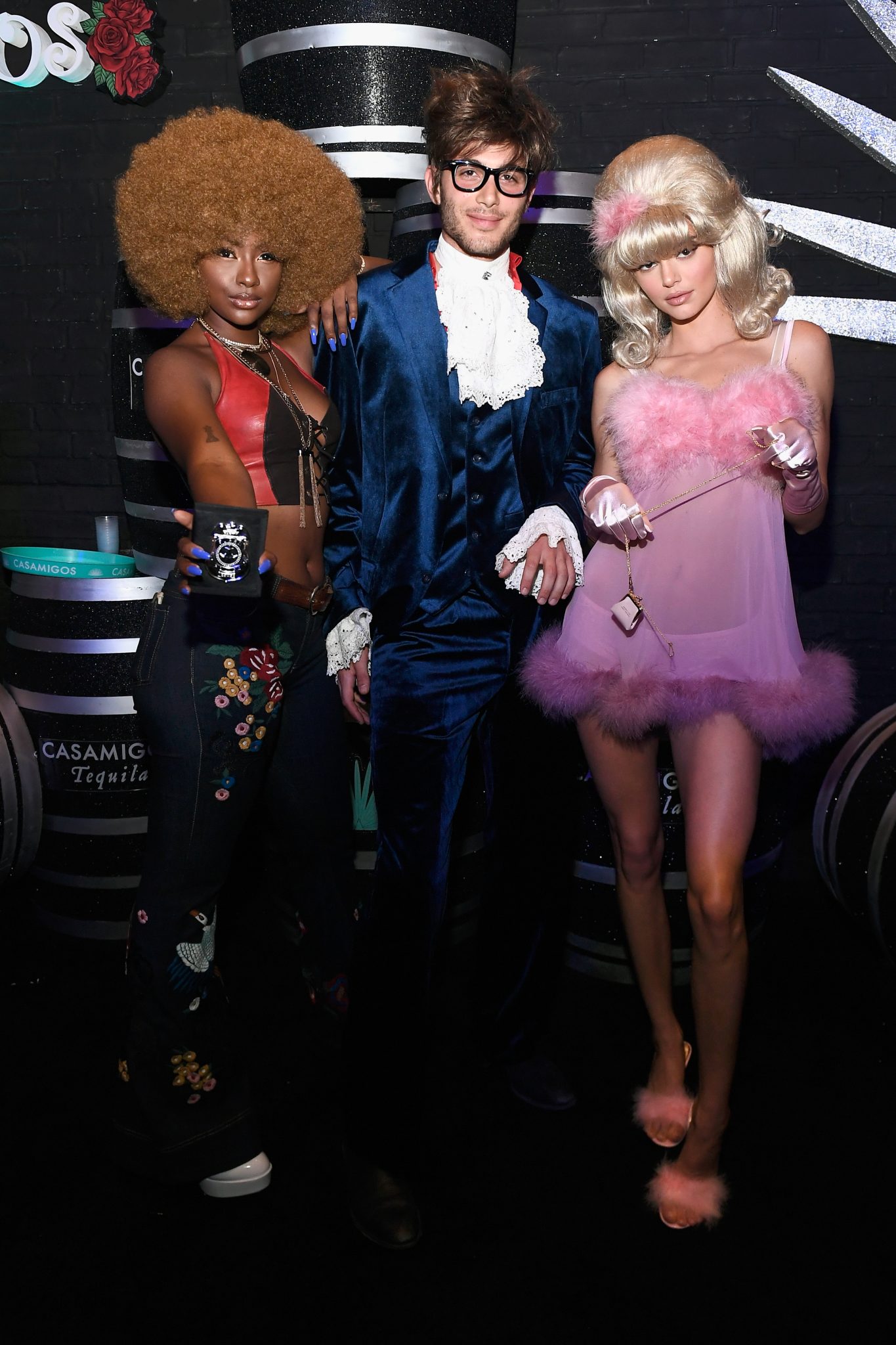 Because this is obviously a classic.

popular
"You can’t imagine what it feels to have had a baby and yet feel like you didn’t"
Kate Garraway gives heartbreaking update about Derek's health
The Lion King is returning to Dublin next year
Bad Sisters stars snap back at New York Times article that called them British actors
Mother of missing X Factor star speaks out a month after his disappearance
Nicola Coughlan lands "lifelong dream" role as she gets cast in Oliver Twist
Gwen Stefani reportedly pregnant with baby number four
You may also like
4 weeks ago
Princess Diana fashion searches surge ahead of The Crown season 5
1 month ago
These are the most popular Halloween Costumes in Ireland this year
1 month ago
Bella Hadid's shoe staple is hit or miss but taking over the internet
2 months ago
PrettyLittleThings are launching an inclusive range of mastectomy lingerie
2 months ago
A brand new Penneys store in Tallaght just opened – creating 300 new jobs
2 months ago
Stay in, get cosy: Penneys new home collection is here, and it is pure hygge
Next Page