This bra is everywhere.

You may have seen videos online of different celebrities endorsing a new type of bra.

You know the one I'm talking about - the likes of Geordie Shore's Holly Hagen has been sharing videos of her modeling the bra. It's called the Sneaky Vaunt and features two cups and a pull cord in the middle. 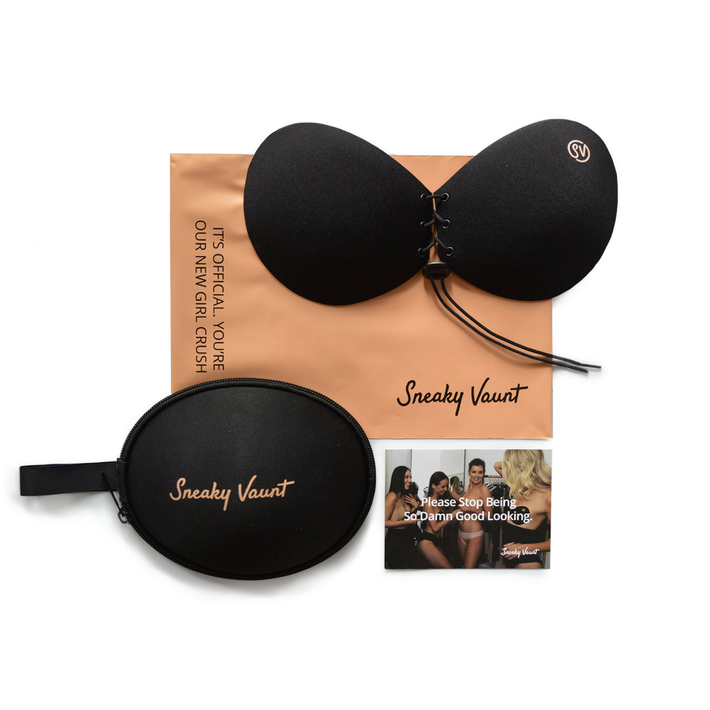 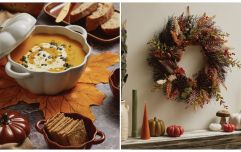 END_OF_DOCUMENT_TOKEN_TO_BE_REPLACED

I don't know about you, but I find it really hard to find a decent strapless bra. Some are too tight and make you look like you're wearing a 1950s corset and others are barely doing anything that you might as well go bra free. So, naturally, when I saw so many people ranting and raving about the bra, it had me intrigued.

The one thing that struck me with Holly and her fellow celebs is that a lot of them have had cosmetic surgery, so, of course, they're going to be able to wear any type of strapless bra.

I was very skeptical because it seemed too good to be true. But I have taken one for the team and given it a go and I can genuinely say that it works. 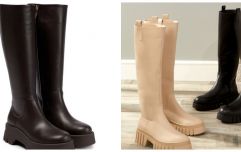 END_OF_DOCUMENT_TOKEN_TO_BE_REPLACED

I wouldn't say that lightly but after trying it on I'm convinced.

The two cups are extremely sticky which means that they cling to your body before you even go adjusting them. Don't worry - they leave a sticky free area for your nipple, for obvious reasons. Ouch!

One you have the cups in place you pull on the cord and voilá. You have full support and a nice shape to go with it.

Now, you wouldn't want to be running a marathon or anything, but you could certainly spend a night out on the town in that strapless dress you've always wanted to wear and not worry about having to pull and tug at your chest all night.

popular
Why Are Men so Obsessed With Boobs? The Answer is Pretty Surprising...
So, William and Harry have a step sister... and who knew?
Netflix's true crime series Sins of our Mother is seriously insane
Dyson's new limited edition hair tools is our Christmas list sorted
Rylan Clark was hospitalised with two heart failures after marriage breakdown
Smyths issues warning to parents ahead of Christmas
Brian O'Driscoll brings the wrong dog home from the groomers
You may also like
1 week ago
A brand new Penneys store in Tallaght just opened – creating 300 new jobs
3 weeks ago
Time to glow: 4 amazing serums that will visibly change your skin in just days
4 weeks ago
This very Millennial shoe trend is making a major comeback – and people are torn
4 weeks ago
Searches for this interior style has increased by 300% over the past few months
4 weeks ago
Love Island: The art of the (brand) deal
1 month ago
WIN: A €300 Gym+Coffee voucher to shop their brand-new Luna collection
Next Page