From mesh leotards to satin maxi skirts, white cowboy boots and oversized waist belts - it's safe to say we're taking note ahead of our own festival season which kicks off later this month.

And as we scroll through our phones hitting tap for details on every pic, we've noticed one brand that keeps popping up. 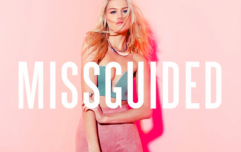 END_OF_DOCUMENT_TOKEN_TO_BE_REPLACED

Seen on everyone from Kylie Jenner to Gigi Hadid - Scandinavian brand, Ganni, was a firm favourite at this year's festival.

A brand which you'll know for bringing us this "it" jumper of AW18, Ganni is a big one for this year's festival season and certainly a firm favourite among the fash pack. 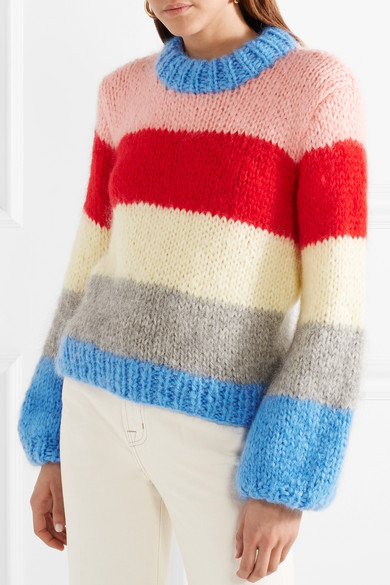 Here are some celebrities who wore the label to Coachella this year.

Ganni is a Copenhagen brand that first started in 2000 and since, it has developed a cult following with celebrities. If it's good enough for Kylie...

Ganni is available to buy in Brown Thomas Dublin as well as online here.

popular
Molly-Mae Hague fans think they officially know her baby's name – and it means cloud
Baby found unattended in pram in Dublin, Gardaí reveal
"I feel like I lost myself": Nathalie Lennon on her mental health struggles and her latest project with Pieta
Joanna Cooper heartbroken after her mum is diagnosed with dementia
Gwen Stefani reportedly pregnant with baby number four
Anne Hathaway shares disappointing news about The Princess Diaries 3
Conor Mcgregor hit by car ‘at full speed’ while cycling
You may also like
1 day ago
Man claims to have found infant remains near Bessborough site in the 90s
1 week ago
"It interferes with your job": Holly Cairns on the abuse of women in politics
1 week ago
Gardaí are reviewing "helpful, new" information in Sophie Toscan du Plantier case
3 weeks ago
Ireland set to ban "cruel process" of conversion therapy
3 weeks ago
Brutal details emerge in Bruna Fonseca investigation
1 month ago
29 puppies rescued from illegal trafficking at Belfast Port
Next Page