And yes, it is just as cute as you would expect.

Penneys have launched a Disney-themed pet collection - and yeah, we definitely need it all.

The retailer confirmed the news on Instagram, alongside a paws-itively adorable video of some pups recreating some scenes from Toy Story.

"Disney for pets has landed," they wrote on Instagram. "This is actually the best thing you'll watch today (possibly ever?!) Two dogs, in Disney outfits, in scenes inspired by Toy Story. It just doesn't get any better! Watch with the sound on and in full-screen for maximum impact. Find the Disney for Pets range in-store now!"

And in good news, the collection - which features the cutest Disney-themed costumes for pets - is going to be available in Ireland as well.

But you better be quick if you want to nab some of it, because we can only imagine that it is going to fly off the shelf fast 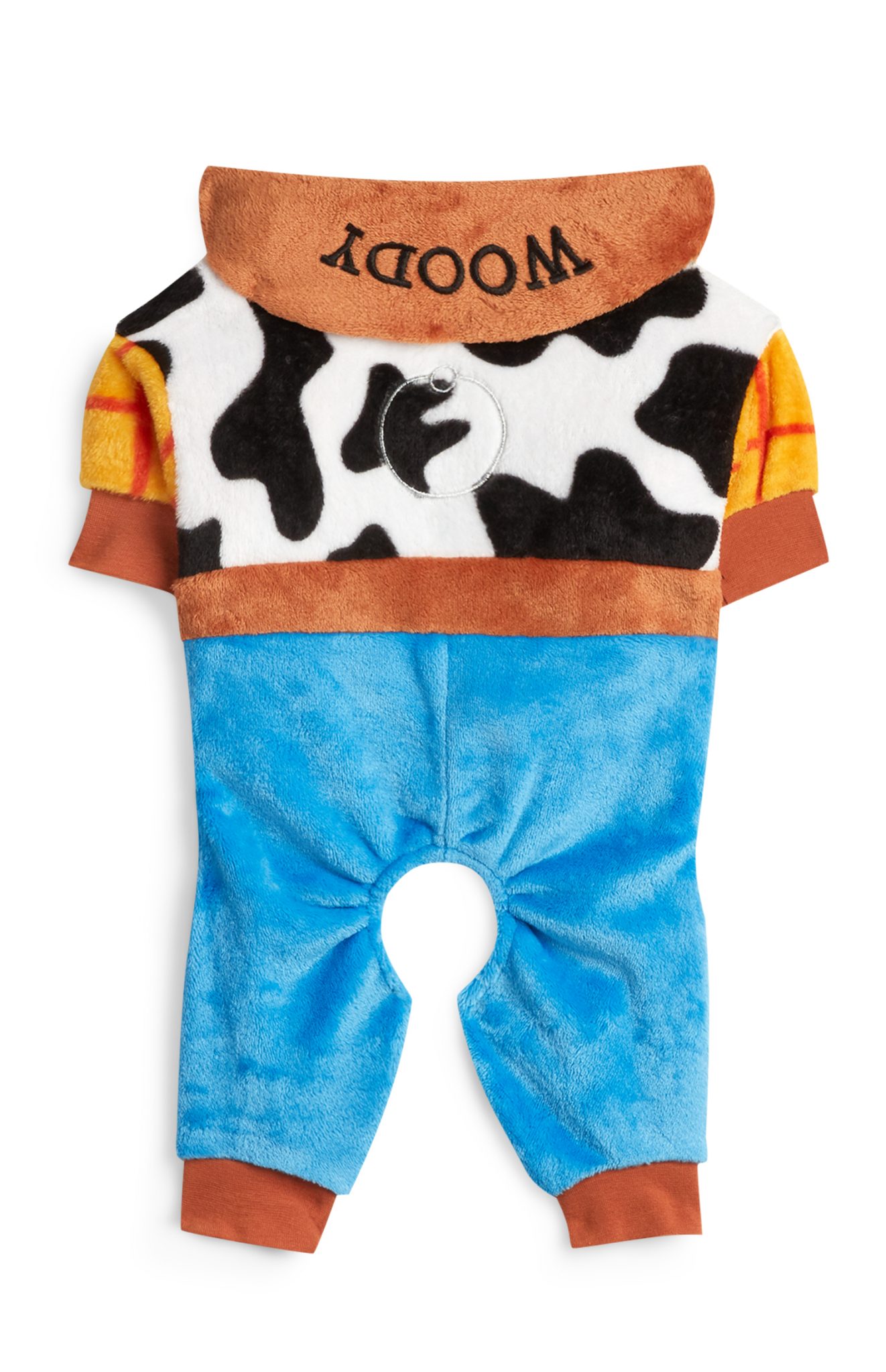 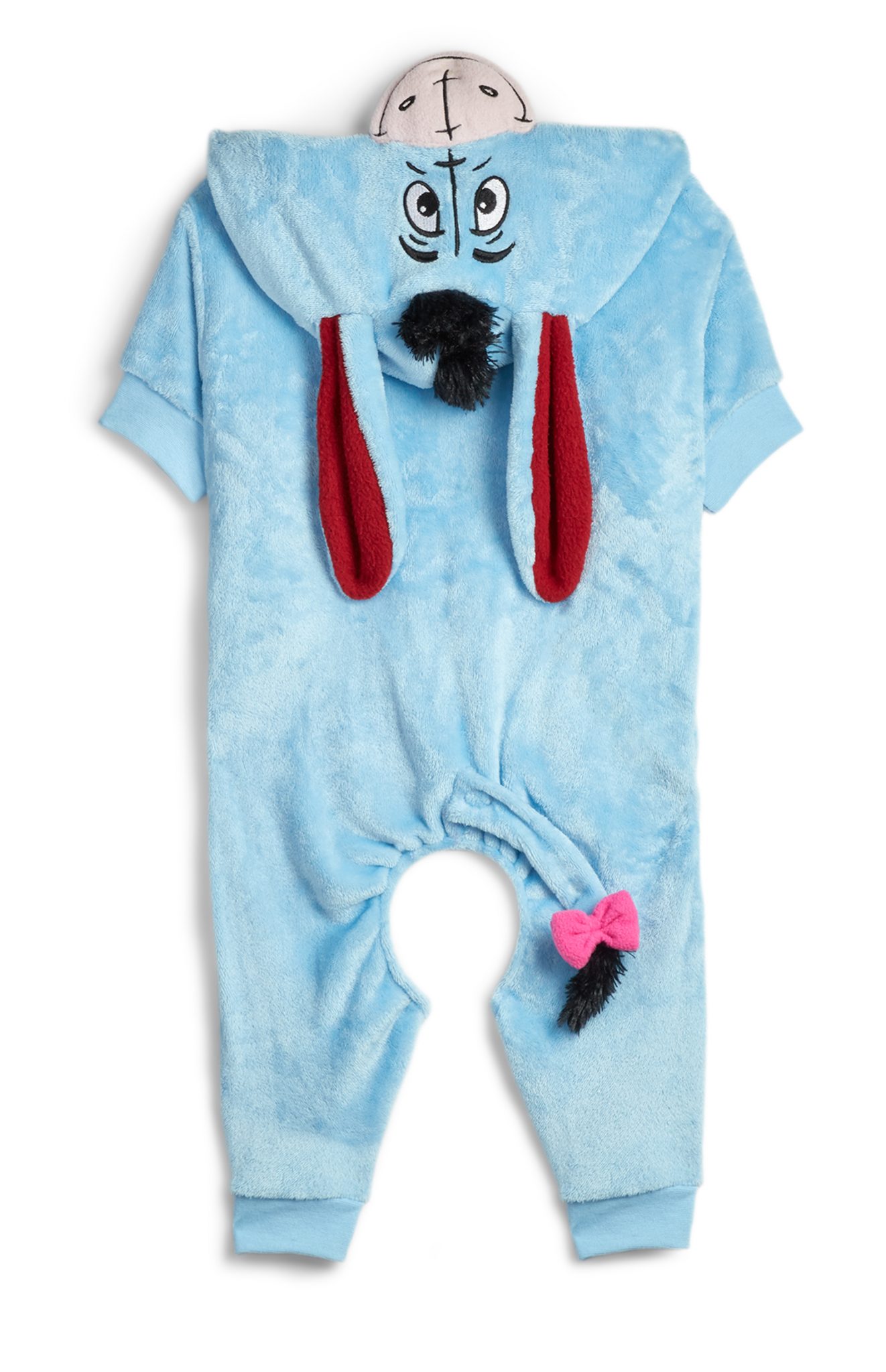 The costumes pay tribute to some of our favourite Disney characters, from The Lion King's Simba to the best pals from Toy Story, Woody and Buzz.

There's also a costume from Winnie The Pooh and a Minnie Mouse themed one, too. 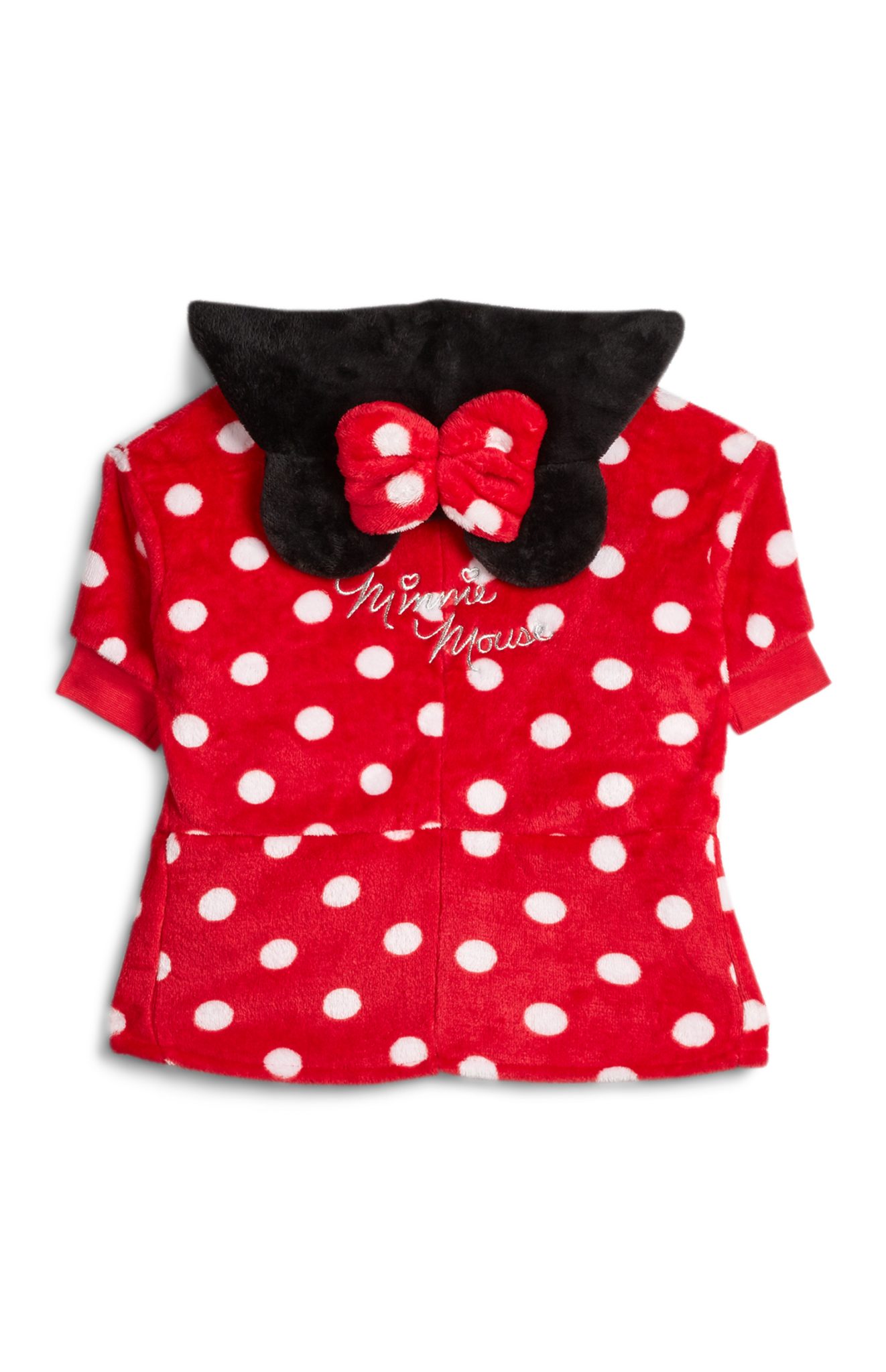 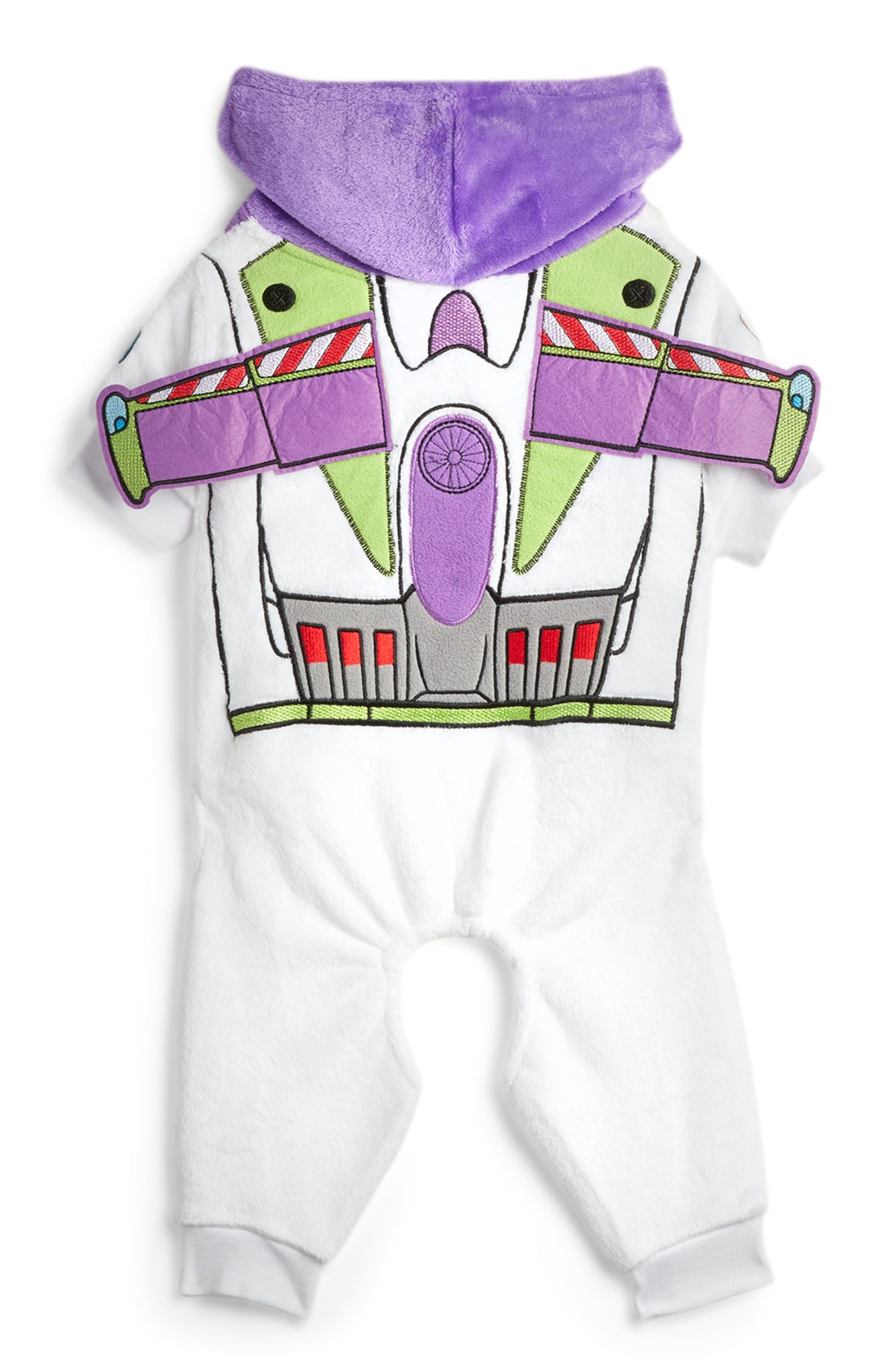 And they come in a different variety of sizes, too, so your furry friend will be able to join in the Disney fun no matter what size they are.

But the range - which has items priced between €6 and €12 - isn't only about costumes. 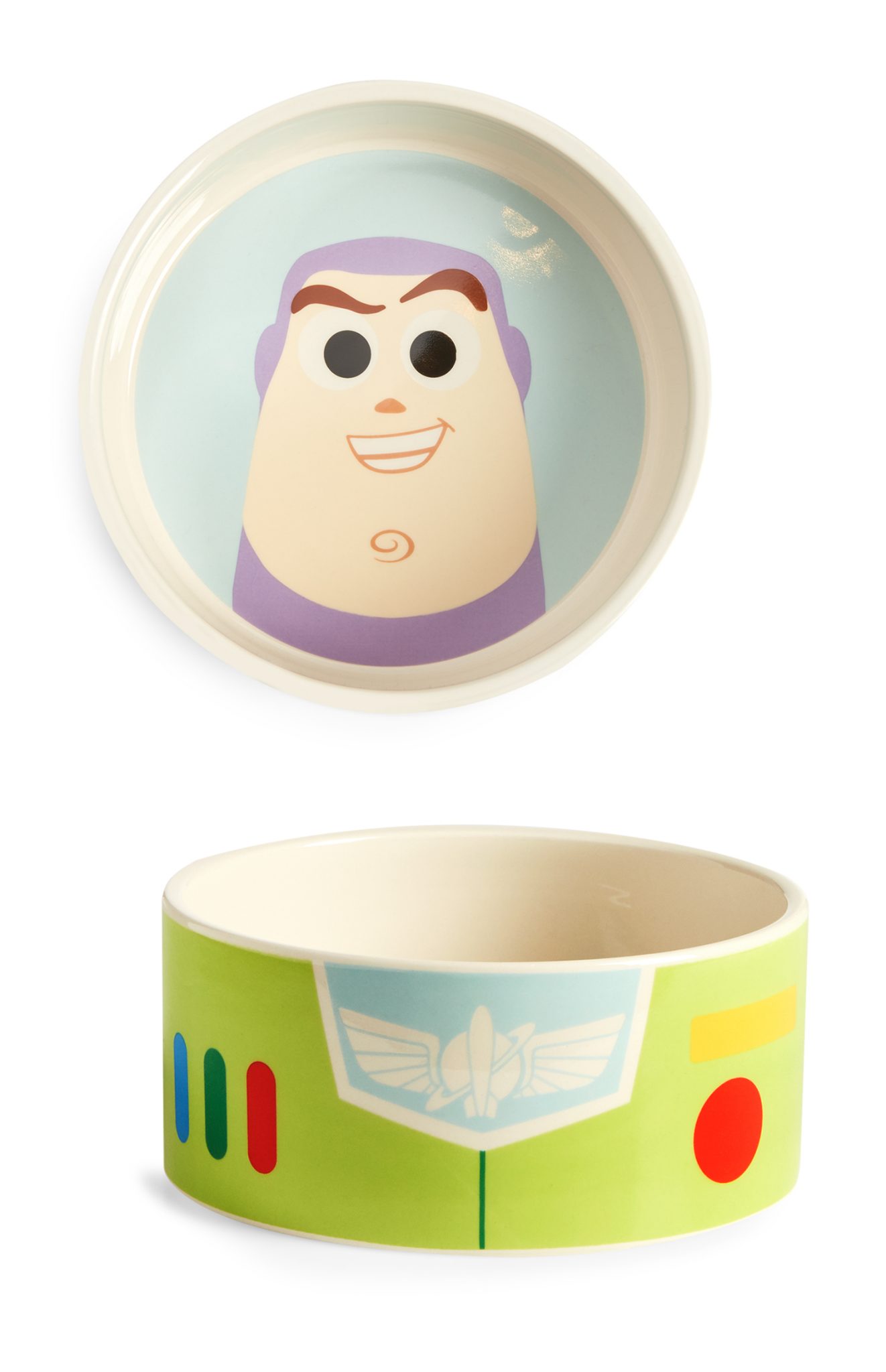 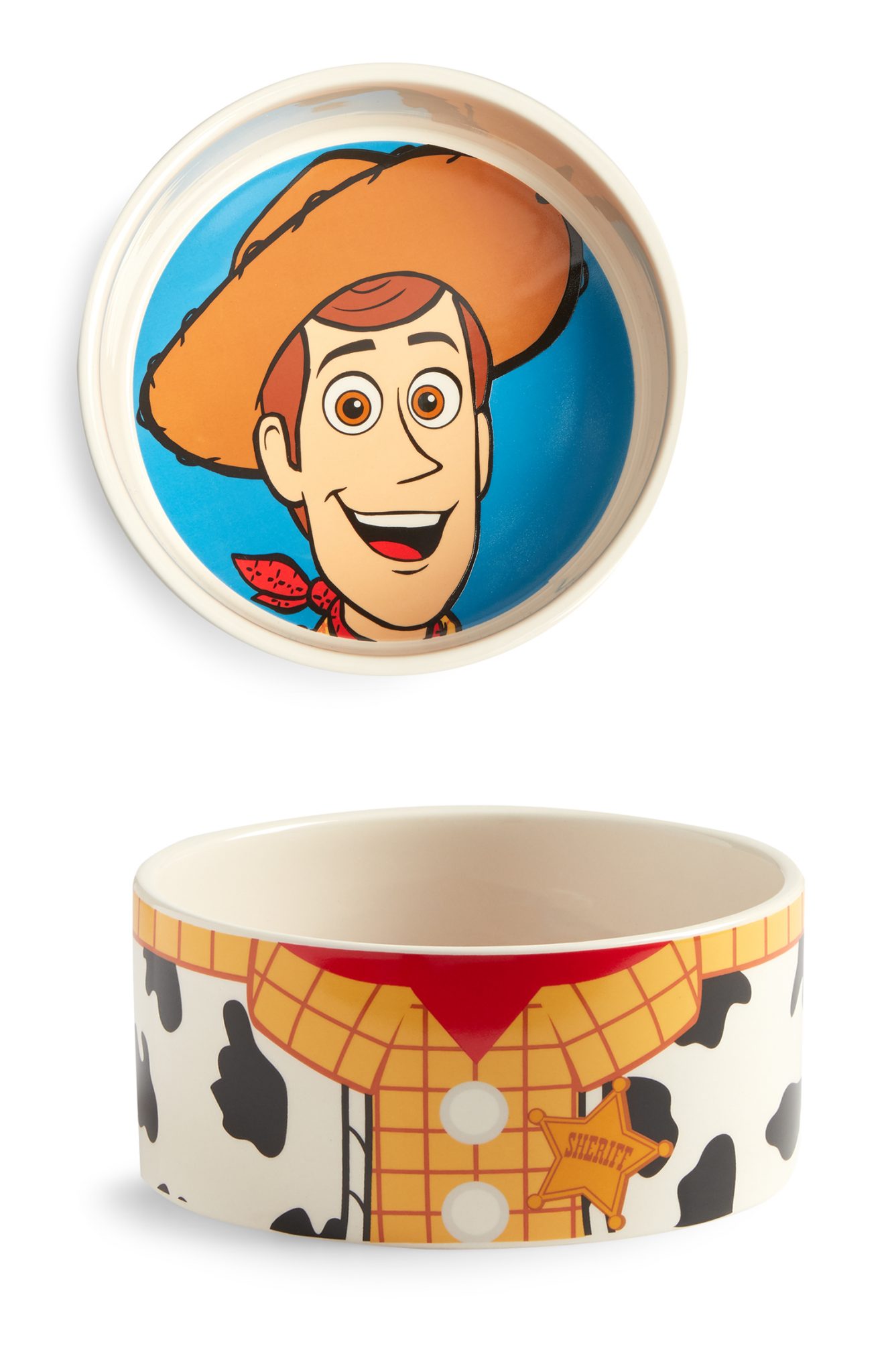 popular
It turns out we may have been brushing our hair wrong the whole time
Three children and two staff test positive for COVID-19 at Meath creche
The 2021 Ikea catalogue has been revealed – and it is filled with ideas and inspiration
Here's the average age people lose their virginity around the world
Amy Schumer reveals that her husband Chris Fischer has autism spectrum disorder
Here's what happens on every day of your menstrual cycle (roughly)
Gwen Stefani reportedly pregnant with baby number four
You may also like
4 days ago
Penneys and Andrew Fitzsimons release €14.99 hair straightener and dryer
1 week ago
Spotted at Penneys: Two cruelty-free dupes for popular makeup brands
1 month ago
Thanks, Penneys: Significant queues as stores reopen nationwide
2 months ago
Penneys set to reopen Irish stores next week with social distancing measures in place
3 months ago
Thanks from Penneys: the high street store is delivering thousands of care packs to frontline workers
4 months ago
Due to Covid-19, Penneys stores across Ireland have closed until further notice
Next Page