And they are a total bargain.

Penneys are selling Harry Potter and Ron Weasley's Christmas jumpers - and they're just as magical as you would expect.

As fans of the enchanting series are no doubt aware, every year for the holidays, Molly Weasley knits jumpers for every member of her family.

And during Harry, Ron and Hermione's first Christmas at Hogwarts, Molly made an all-too-adorable one for The Boy Who Lived. 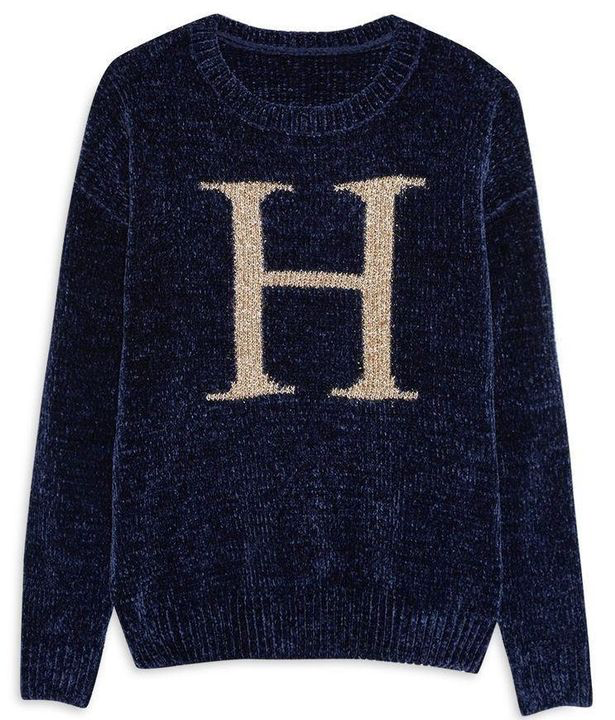 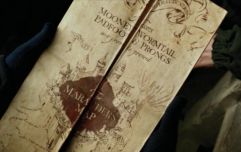 Merlin's beard! There's a Harry Potter face mask that shows the Marauder’s Map as you breathe

END_OF_DOCUMENT_TOKEN_TO_BE_REPLACED

Seeing Harry's face light up when he realised that he, too, had a present under the tree was just too much.

Ron's jumper was a deep Burgundy, with a golden R on the front of it. Harry's was a dark blue with a similarly-coloured H on the front.

And they just looked so cosy. 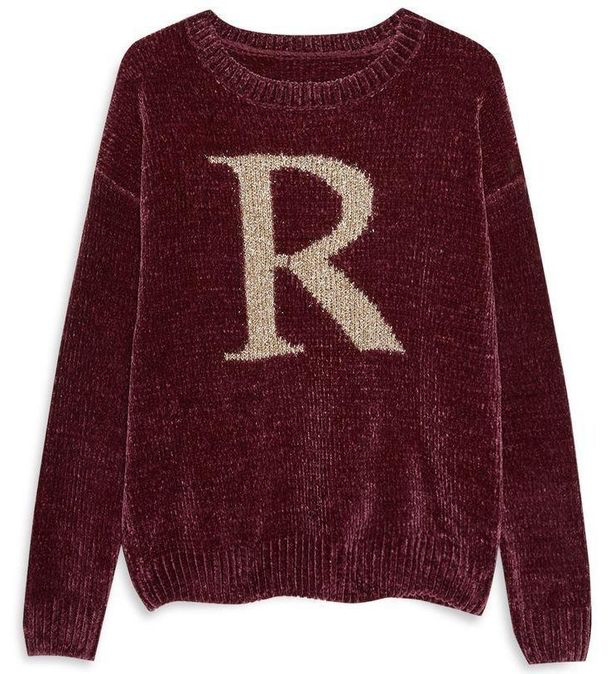 Well, we've got some good news: you can now own a bit of the magic of the festive season at Hogwarts, as Penneys are selling their own versions of the jumpers.

The retailer have had fans spellbound over the years, with their Harry Potter-themed range of homewares, accessories and clothing. 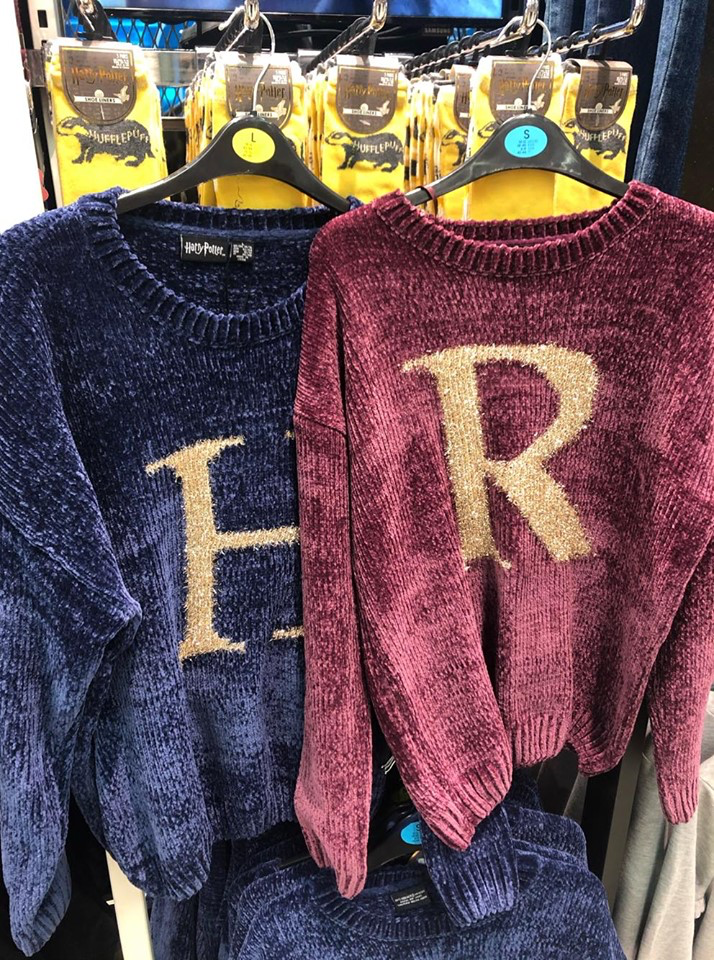 The two jumpers, spotted at Penneys on Henry Street in Dublin

And now they're selling the R and H jumpers, both of which have a little bit of added sparkle to them (and, having purchased one recently myself, are just as cosy as you would hope).

To make things even better, though, the jumpers will only set you back €18 - talk about an absolute bargain.

popular
Police in US deny Brian Laundrie DNA rumours
You stars Victoria Pedretti and Dylan Arnold spark romance rumours
Bake Off fans not able for Prue's innuendos last night
TikTok star arrested and charged with murder of estranged wife
Channel 4's Breastfeeding My Boyfriend doc criticised for contributing to stigma
Penneys responds to calls for online store to be set up for Christmas
Apparently, THIS is the reason why Louise Redknapp split from Jamie Redknapp
You may also like
1 week ago
Evanna Lynch opens up about her eating disorder in new memoir
1 month ago
Harry Potter star Tom Felton collapses during celeb golf tournament
1 month ago
Harry Potter's Luna Lovegood debuts in Silent Witness
2 months ago
You can now rent out the Harry Potter house on AirBnB
5 months ago
Irish Harry Potter themed Airbnb named one of the Top 10 in the world
6 months ago
QUIZ: Can you name all of these Harry Potter characters?
Next Page