If there's one thing about Meghan Markle's public appearances that's caught us by surprise, it's her personal style.

We're used to seeing Duchess Kate's very demure, traditionally 'royal' looks and so Meghan's penchant for plain colours, trousers and her signature messy bun have caught us off guard. 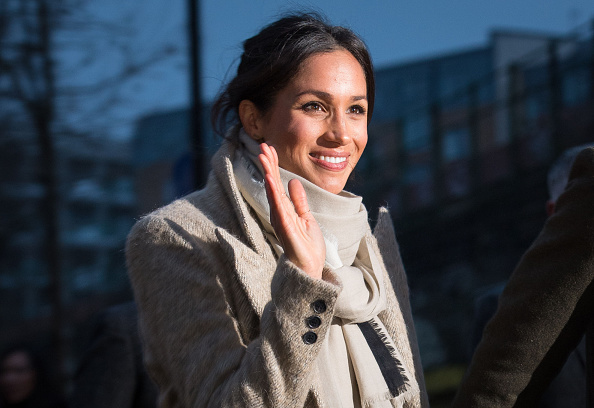 END_OF_DOCUMENT_TOKEN_TO_BE_REPLACED

While her outfits are always appropriate and considered (she wore a green skirt during her trip to Northern Ireland and a tartan coat while in Scotland) they're certainly more modern and wearable than what other royal women might go for.

It's definitely refreshing to see that she's not blindly following her future in-laws with her sartorial choices.

"Meghan isn’t someone who plays by the rules with any aspects of her life, especially when it comes to style," stylist Lucas Armitage told Femail. 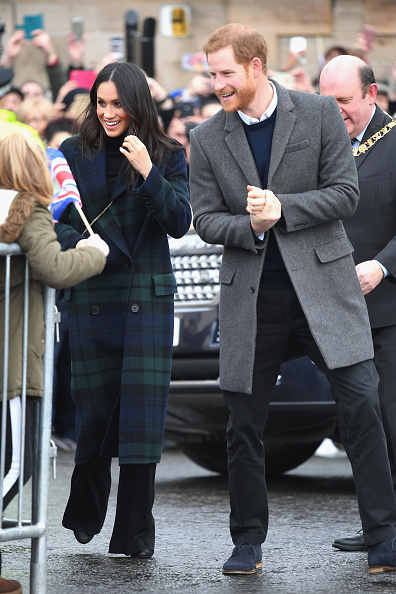 "She isn’t letting her upcoming nuptials have an impact on her style choices and she is staying true to her signature look instead of adopting the typical royal makeover."

He also reckons that Meghan's fashion choices have been deliberately understated lately as she probably wants to make a splash on her wedding day next month.

"It not uncommon for brides-to-be to play things low-key in the run up to the big day," added Armitage. 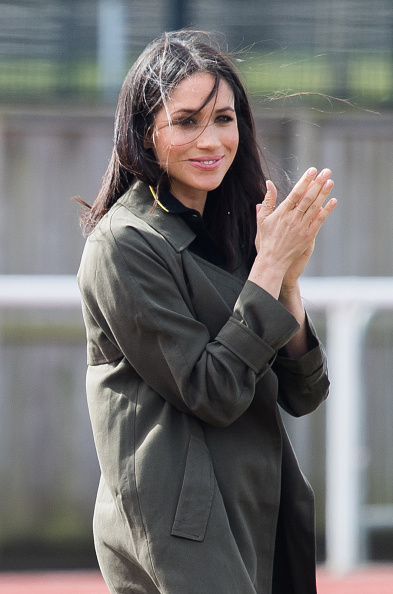 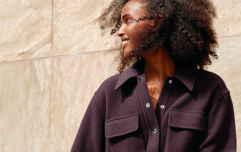 Shackets are trending – here's why your autumn-winter wardrobe needs one

END_OF_DOCUMENT_TOKEN_TO_BE_REPLACED

"With her usually high fashion game showing signs of wavering, even more anticipation is building for the wedding."

It makes sense that she wants to play things down before wowing us in Windsor next month and her sense or style could well develop and change in the years to come.

Meghan has also made it known that she sees becoming a royal as a job that will allow her to promote causes that are near to her heart. 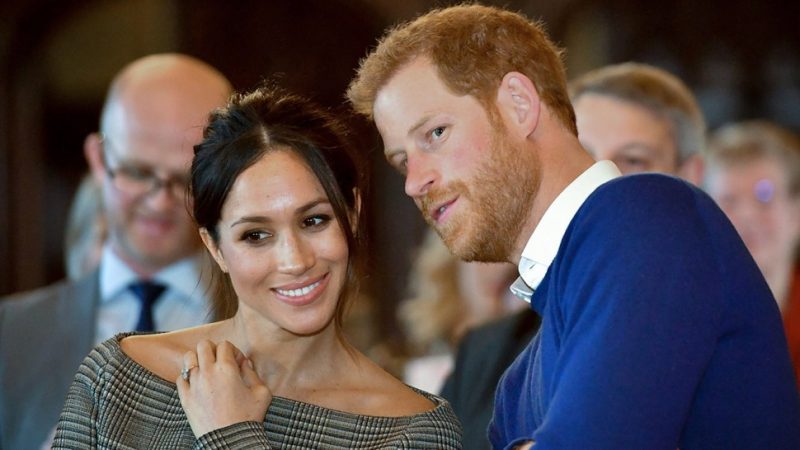 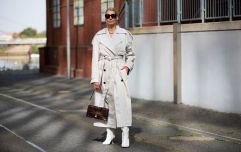 END_OF_DOCUMENT_TOKEN_TO_BE_REPLACED

It's possible that, when she's 'on duty' with Harry, she wants the focus to be on her work and the organisations she works with rather than what she wears.

Meanwhile, it's been announced that we'll get the first glimpse of Meghan on her first international tour as a royal in the autumn.

She and Harry will travel to Sydney for the Invictus Games in September.

Girls With Goals || Her · Ep.151: 'A Story Shared' - Aoife P. Rafter on blogging during a pandemic and living with CF
popular
"I tried to imagine how we’d heal:" Meghan Markle discusses miscarriage in candid opinion piece
Love Island's Maura Higgins and Chris Taylor are officially together
Princess Diana's brother isn't happy with The Crown's depiction of his sister's marriage
Camilla receiving online abuse following The Crown's depiction of Prince Charles affair
Zoe Alexander Says X Factor Made Her Look Like a 'Fool'
"I don’t know where I’d be without her:" Paul Mescal chats new girlfriend in candid new interview
AOC weighs in on Harry Styles' Vogue cover, says he looks "bomb"
You may also like
2 months ago
Gucci is selling jeans with fake grass stains for just €650
2 months ago
QUIZ: Do you know the names of these classic runners?
2 months ago
10 on-trend pieces from & Other Stories that'll complete your entire autumn-winter wardrobe
2 months ago
5 red pieces from Penneys we need for our autumnal wardrobe
2 months ago
3 autumn trend pieces that you’re better off getting vintage
2 months ago
Transitional dressing: 3 jumpsuits well worth investing in for your wardrobe this autumn
Next Page