Reeling Back The Years - History Of Fashion House Balenciaga

So devoted were his clients that one in particular, Countess Mona Bismarck, mourned the designer's retirement in 1968, by cloistering herself in her room for three days.

This brand is known for setting trends rather than following them: Cristóbal pioneered the baby doll, tunic and waistless 'sack' dress while later Nicolas Ghesquière launched the Lariat handbag in 2001.

Model Kate Moss was the first to carry it,ensuring that waiting lists for this 'IT' bag were off the Richter scale. 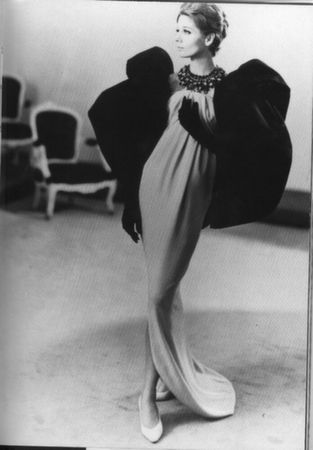 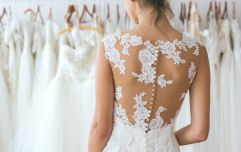 END_OF_DOCUMENT_TOKEN_TO_BE_REPLACED

"A ruffle must be intelligent"

Christian Dior was in awe of rival Cristóbal Balenciaga and once said "Haute couture is like an orchestra, whose conductor is Balenciaga,” he once said. “We other couturiers are the musicians and we follow the directions he gives.” 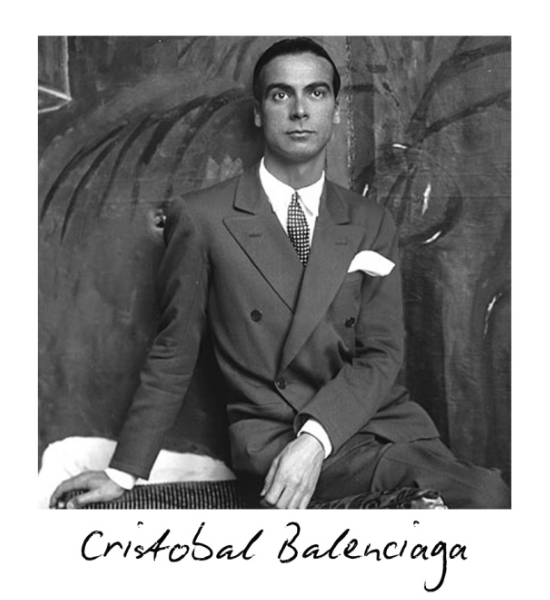 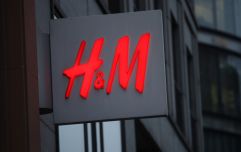 END_OF_DOCUMENT_TOKEN_TO_BE_REPLACED

Balenciaga began when Cristóbal Balenciaga opened his first boutique in San Sebastián, Spain in 1918, which expanded to include branches in Madrid and Barcelona.

When the Spanish Civil War forced the boutiques to close, he moved to Paris.

Here, his success was almost immediate with customers travelling across Europe risking their safety, during a wartime period, to see his designs.

However, it was not until after the war that his inventiveness as a designer was fully realised. 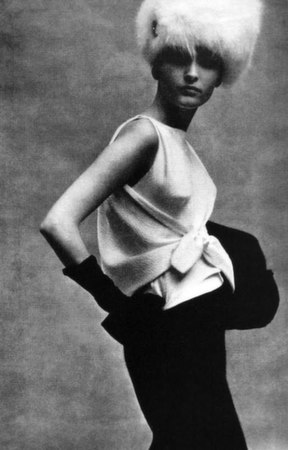 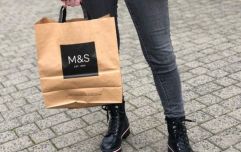 END_OF_DOCUMENT_TOKEN_TO_BE_REPLACED

The lines of his designs were sleek and linear, moving away from Christian Dior’s ‘New Look’ which had championed the hourglass shape.

The tunic shift, cocoon coat and high-waisted baby doll dress are just some of the designs he created after the war.

His attention to the female waist and the different looks he used to complement it attracted huge attention and is “considered to be his most important contribution to the world of fashion: a new silhouette for women."

After a hugely successful career, Cristóbal Balenciaga closed his fashion house in 1968 and died in 1972. The house lay dormant until 1986.

The first collection was designed by Michel Goma in October 1987, who remained at the house for the next five years amid mixed reviews.

He was replaced in 1992 with Dutch designer Josephus Thimister who can be credited with beginning the restoration of Balenciaga to an elite, high-fashion status.

However, neither of these designers achieved the same success as Cristóbal Balenciaga.

During Thimister's term, Nicolas Ghesquière would join as a license designer, and eventually was promoted to head designer in 1997.

Ghesquière, like Cristóbal, designed clothes for 'strong' women and his work attracted the attention of Vogue editor Anna Wintour. 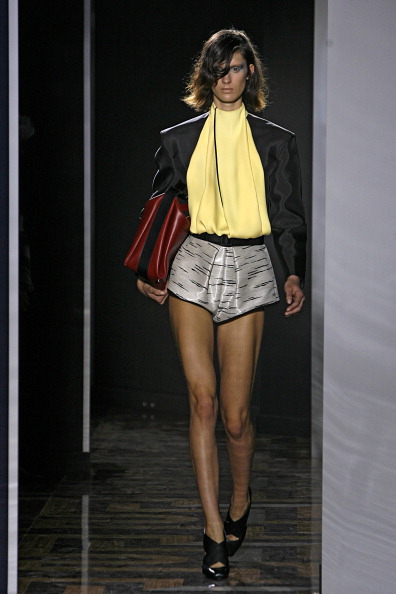 Taking inspiration from Balenciaga's early work, Ghesquière told Vogue in 2006 that he was inspired by “all the extreme part of Balenciaga’s work: the overdecorated pieces, the organic pieces, and the futuristic, absolutely abstract pieces.”

Cargo pants, Lego-like heels and Lariat handbags were just some of the trends that he launched.

"I just did what was coming from my heart," he explained to Elle magazine. "You don't always have to do everything at once."

He added, "Women still want something that feels liberating, that feels new, that feels inspiring. Women want to be seduced." 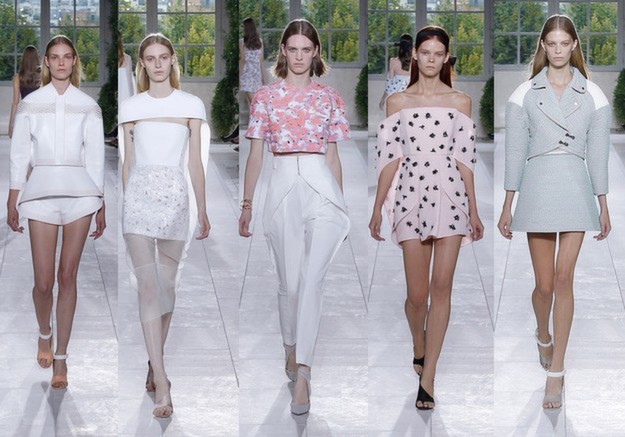 The Kardashian sisters: Kim, Khloe and Kourtney are big fans of Balenciaga bags, particularly the City model, as is Nicole Richie who is often pictured carrying one of these beauts.

Kristen Stewart is currently the face of Balenciaga perfume, Rosabotanica. 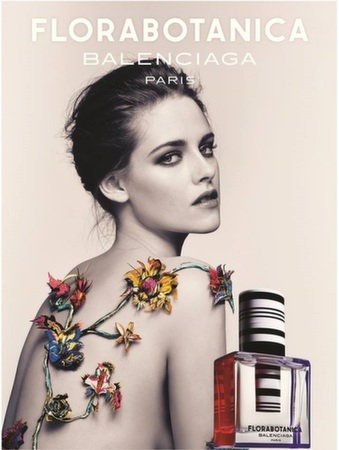 Alexander Wang has brought a new dimension to the revered Balenciaga name: youthful, edgy and wearable yet still eminently stylish.

popular
Women are rinsing their hair in apple cider vinegar – and the results are amazing
Worried about a loved one? Here are 5 signs of suicide to look out for
Woman hospitalised following stag attack in Co. Kerry
"Hair contouring" is about to be huge, here's everything you need to know
And Just Like That... episode 8: Nobody saw this one coming
Emmerdale actors Max Parker and Kris Mochrie announce engagement
A clip has resurfaced of Machine Gun Kelly discussing a teenage Kendall Jenner
You may also like
6 months ago
Graphic designer left shocked after being asked to forge 250 vaccination cards
2 years ago
Top wedding dress designer shares two tips for all brides-to-be
2 years ago
High street vs. designer pieces if you want to look UNREAL at any big event
2 years ago
We're obsessed with this €14 Penneys dress that looks like a designer number
2 years ago
The €10 bag from Penneys that looks WAY more expensive than it is
2 years ago
OMG we just spotted a Penneys bag that looks exactly like this new designer one
Next Page