This Littlewoods sequin dress is the perfect dupe for Holly's €1,700 rainbow number

We're not mentioning the 'C' word but party season is approaching and we've never been so happy to see sequins.

Yes, high street stores are already prepping for the festive season and that means intricate details, luscious textures and, of course, sequins! 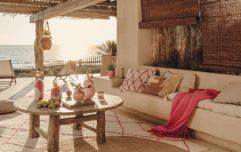 END_OF_DOCUMENT_TOKEN_TO_BE_REPLACED

And there's one dress in particular that we're lusting after.

Some of the top influencers and fashion experts in the country made their way to the Mansion House last night to view the new V by Very collection from Littlewoods and the dress in question was a favourite among attendees.

And it's two for the price of one when it comes to this gúna as not only is it all-over sequin, it's also rainbow coloured and we don't think it could get any better. 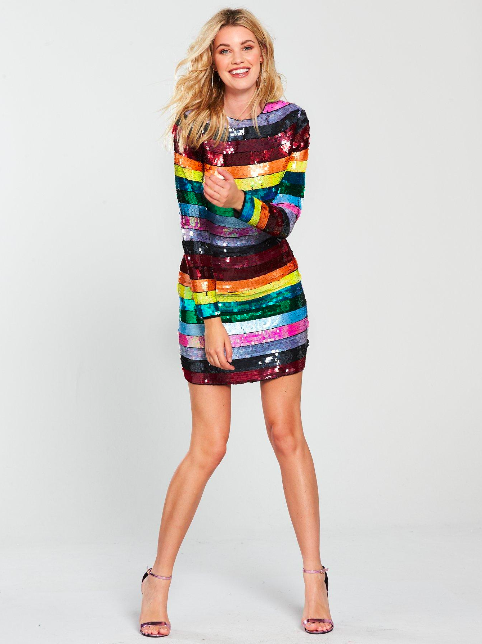 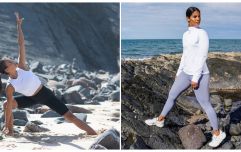 END_OF_DOCUMENT_TOKEN_TO_BE_REPLACED

The piece was one of the stand-out looks from last night’s show and for good reason.

It also looks very familiar to one of our favourite looks of all time from Holly Willoughby.

Yes, you know by now that the TV host can do no wrong in our eyes but one dress, in particular, stole the show last year and we’re still dreaming about it. 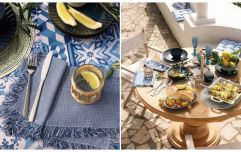 END_OF_DOCUMENT_TOKEN_TO_BE_REPLACED

Available via MatchesFashion.com, the dress costs a hefty €1,661 but it captured the attention of everyone with many feeling the urge to purchase after seeing the piece.

The dress was described as "The Wizard of Oz-inspired extravaganza that celebrates the beauty of individuality" and is still one of our favourite looks ever from the This Morning host. 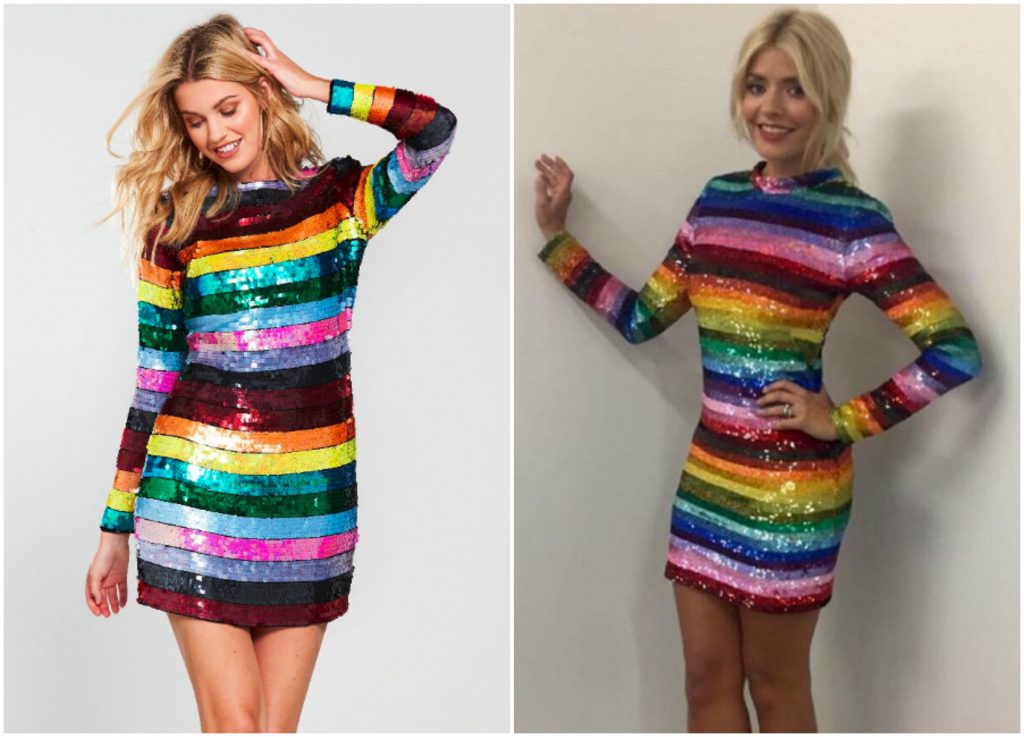 However, if you’re tempted by the Littlewoods version then you’re in luck.

The statement piece is on sale now for €135 which is a lot more affordable than Holly’s designer piece.

And while it’s still a bit of an investment we think you’ll reap the benefits when it comes to compliments alone.

popular
Irish girls name was the most used Irish name in the United States last year
Why Are Men so Obsessed With Boobs? The Answer is Pretty Surprising...
This high street interior collection is everything we want out outdoor space to look like
Gogglebox's Tom Malone Jr shares autism diagnosis
Buying fake designer goods abroad this summer can have some serious consequences
Selling Sunset's Maya Vander experiences miscarriage
23 shows with four or more seasons to watch on Netflix
You may also like
1 week ago
Last-minute Father's Day gifts that'll go down a treat with everyone
2 weeks ago
Father's Day: 15 presents every dad will love (and not a sock in sight)
2 weeks ago
Glowing, healthy skin: 5 non-toxic beauty products to stock up on for summer
2 weeks ago
Meet the entrepreneurs empowering Ireland's African designers
2 weeks ago
Beachy and boho: 10 gorgeous basket bags to bring to the beach this summer
3 weeks ago
This simple TikTok hack proves we have been using the Zara website completely wrong
Next Page