For most of us, the strapless bra is a necessary evil.

No you don’t want unsightly straps poking out ruining that bandeau top effect – but you’d also probably rather not spend a night yanking your boobs upward and keeping an eye on your wayward chest.

So, for the occasions where strappy bras just won’t do, we have to accept the fact that we need help 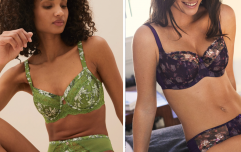 END_OF_DOCUMENT_TOKEN_TO_BE_REPLACED

We need some guidance on what we’re doing wrong.

Speaking to Cosmopolitan, stylist Charles Mannning have his seven tips to keep that strapless bra up to avoid the nip slip.

1.The band is too loose

The first tip in getting a strapless bra to stay upright is to opt for a bandwidth down.

Yes, it means you’re going to have to battle a little back fat, but by making the band tighter you’re compensating for the lack of support from the straps. 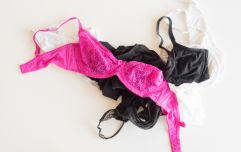 END_OF_DOCUMENT_TOKEN_TO_BE_REPLACED

The obvious exception being not to make it so tight that it’s cutting into you. You want the strap to be snug to your skin. Opt for wider band straps to reduce any misplaced body fat. 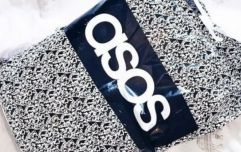 END_OF_DOCUMENT_TOKEN_TO_BE_REPLACED

The rule is pretty simple – the larger your bust the wider the band should be to support the weight of your bust.

‘Women with especially large busts may need to wear bustiers or strapless shapewear bodysuits to get the same level of support as women with smaller busts.’

Unless you have a small bust that requires very little support, don’t waste your time with a convertible bra.

They won't work and you will be frustrated.

4.Make sure your clothing worn over the bra isn’t adding to the pressures to keep it up

This one sounds a little complicated, but it’s straight forward really.

If you’re wearing a dress or top with a strapless bra, make sure any fitted parts of the item are cinched at the waist.

‘If you're wearing a strapless top or dress, make sure the garment is fitted through the waist so your hips, not your chest, support the weight of the garment.’

5.Buy the bra to fit on the loosest setting

A normal bra has a shelf-life of 6 months before it begins to ware itself out. That’s even with the support of straps.

To keep your strapless bra working for longer, buy it with the loosest band being the perfect fit across your back. As the material stretches and loses shape, bring in the catch to the next set of hooks. 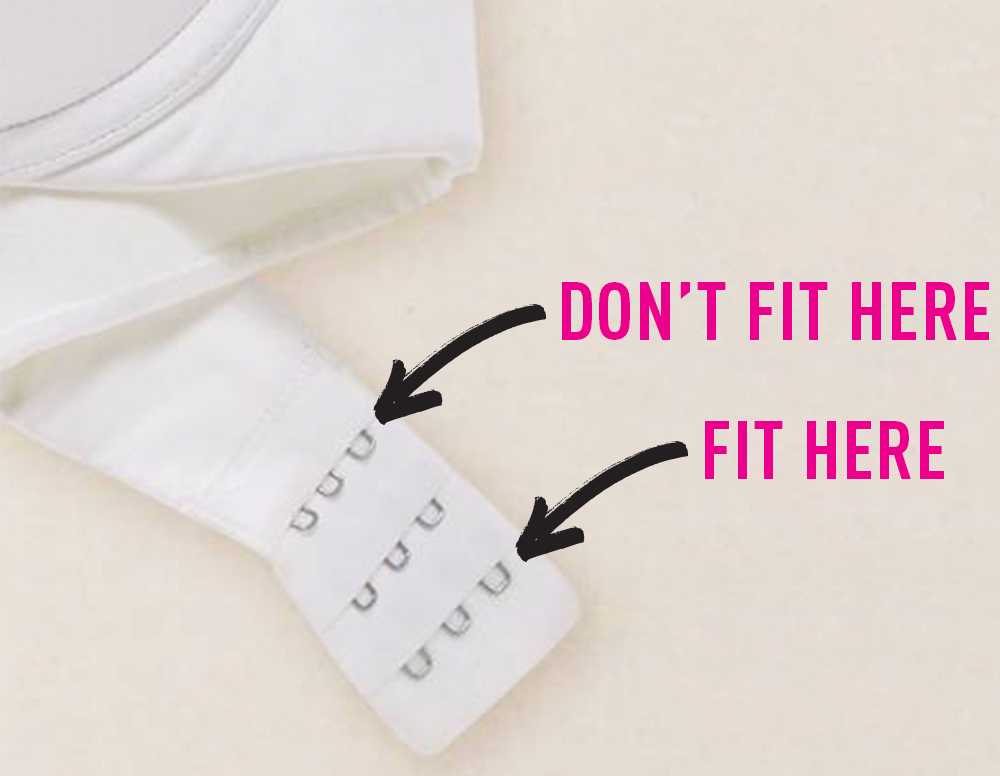 By buying the bra as it fits on your loosest setting, you’ll prolong its wear by ‘taking it in’ after the material stretches.

6.There’s a visible ridge where your cup meets your clothes

If you can see a ridge forming under your clothes – the cup is either too big or too thick. Manning advises trying an unlined cup, which should have softer shapes on your clothes and avoid ridges.

If the switch isn’t helping to work out that ridge, Manning suggests it's probably your top being either too tight or made out of a flimsy fabric.

7.You’re expecting too much from your bra

Manning says one of the most important things to keep in mind is that your strapless bra won’t be able to support you as handily as your strappy affair.

If you’re finding your strapless bra still isn’t suiting your clothes, it might be time to leave it in the wardrobe for one off occasions.

Where you might be willing (or able) to readjust when necessary.

popular
Here is the reported I'm A Celeb All Stars line-up
Two Love Island 2022 stars have just become step siblings...
Molly Mae Hague shares emotional moment she discovered she was pregnant
Abducted in Plain Sight: True crime drama follows girl who was kidnapped twice by the same man
Female child rushed to hospital after violent incident in Co. Clare
5 delicious brunch spots around Ireland to try out on your next trip with the girls
Why Are Men so Obsessed With Boobs? The Answer is Pretty Surprising...
You may also like
1 year ago
Irish businesses urging "no bra money" payments during heatwave
3 years ago
The 8 bras every woman should have in their underwear drawer
3 years ago
Apparently, we should all just ditch wearing bras
4 years ago
This bra has a secret container so you can smuggle booze into a festival
4 years ago
The €12 Penneys lingerie set that we need in our underwear drawer ASAP
4 years ago
I went for a bra fitting for the first time in five years and it completely changed my body
Next Page