Stunning model Myla Dalbesio has incredible curves and an enviable figure in the latest Calvin Klein ad, but has admitted she feels intimidated by being considered ‘plus sized’

The 27-year old model from Wisconsin recently opened up to Elle after landing the ‘Perfectly Fit’ campaign saying:

“It's kind of confusing because I'm a bigger girl. I’m not the biggest girl on the market but I'm definitely bigger than all the girls [Calvin Klein] has ever worked with, so that is really intimidating.”

The model also claims no other requirements or expectations were made of her during the shoot, saying she was just expected to deliver shots as stunning as her model counterparts:

“No one even batted an eye. It was very cool.” 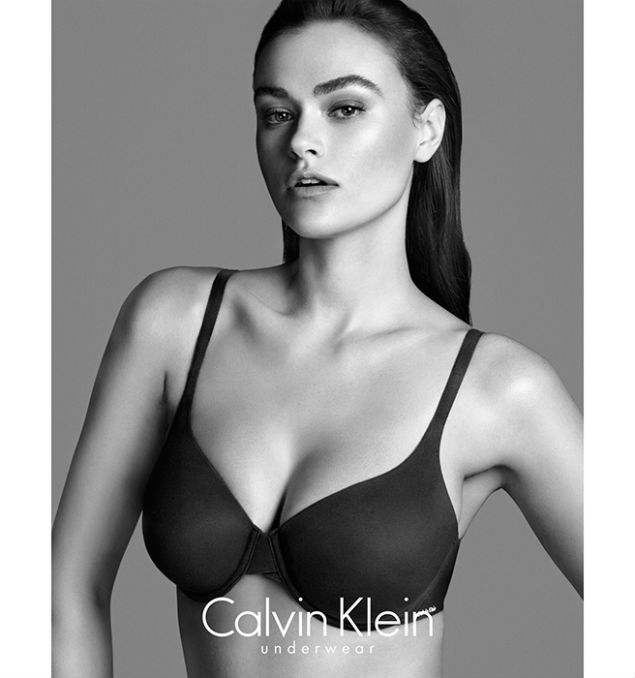 Addressing the ‘plus-size’ tag, Myla feels the pressure lies with the fashion industry, saying she felt no pressure or comment from Calvin Klein in her dress size when she was booked for the job: 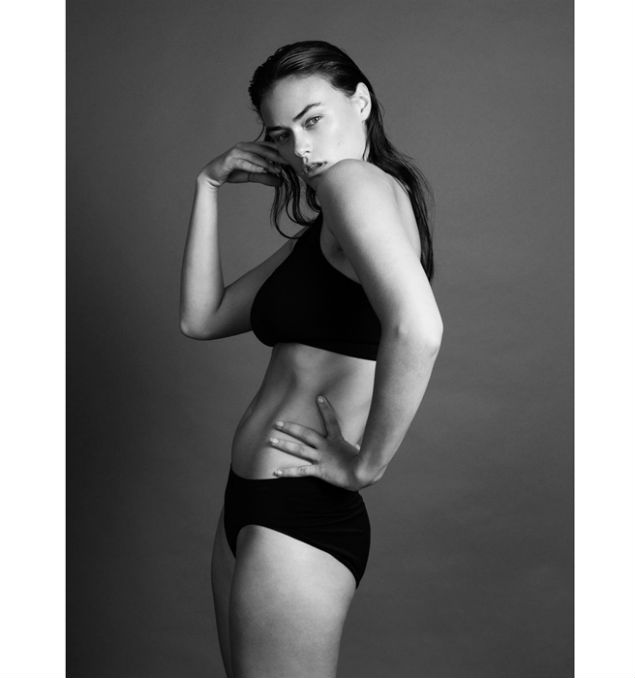 The brand has since come under online backlash, when Twitter users rejected the images as a ‘plus size’:

WTF @CalvinKlein --this is your "plus-size model"? Give me a freaking break! http://t.co/Wk6MbzwY9t #calvinkleinisclueless

Genuine WTF moment. This woman is described as 'plus-size' and 'a bigger girl'. Aaaraagahagaagahahagahahag http://t.co/Z1yb0RgW8V

A spokeswoman for Calvin Klein said:

“The new Calvin Klein Underwear Perfectly Fit imagery features models Myla Dalbesio, Jourdan Dunn, Amanda Wellsh, Ji Hye Park and the face of the brand, Lara Stone, in several styles. The Perfectly Fit line was created to celebrate and cater to the needs of different women, and these images are intended to communicate that our new line is more inclusive and available in several silhouettes in an extensive range of sizes.”

popular
WATCH: Paul Mescal and Daisy Edgar Jones's first Normal People audition is stunning
The shows and movies you need to watch before they leave Netflix next month
'Lockblocking' is the dating trend all single people are dealing with right now
Greg O'Shea has revealed what he did with the money he won on Love Island
6 cosy buys from Irish brands that'll make staying home a little easier
Dublin TikTok house deny staging dance with couple having sex behind them
Kourtney Kardashian and Scott Disick are officially back together
You may also like
1 year ago
Fashion designer Emma Manley revealed BIG news on our in-house show
2 years ago
Tommy Hilfiger is set to release a brand new collection with Zendaya
2 years ago
This STUNNING new collection is launching at H&M in October, and WOW
3 years ago
You shouldn't wait until your wedding day to wear these UH-MAZ-ING ASOS bridal shoes
4 years ago
Nike’s Self-Lacing Trainers Are Here and They Look Deadly
4 years ago
Want To Know Where Your Clothes Are Sourced?
Next Page