"Soon it won’t be trendy to buy as much as you can anymore."

Having been involved in many other projects involving creative design and buying local, she decided to use her tech background and entrepreneurial skills to take the next sustainable step. 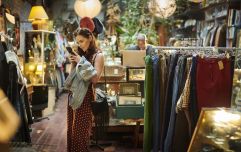 How you can become a more sustainable shopper

END_OF_DOCUMENT_TOKEN_TO_BE_REPLACED

Determined to tackle the fast fashion problem from the production and distribution side, the event will be bringing a varied team together for two days next week to identify the main consequences of the fashion industry - and brainstorm where to go from here.

“The idea is to bring people together who are passionate about sustainability who may be able to come up with some solutions," Sophie tells Her.

"Students in particular tend to have a lot of energy and passion about these things, so it’ll be great to bring everybody together, and potentially set up an NGO after.” 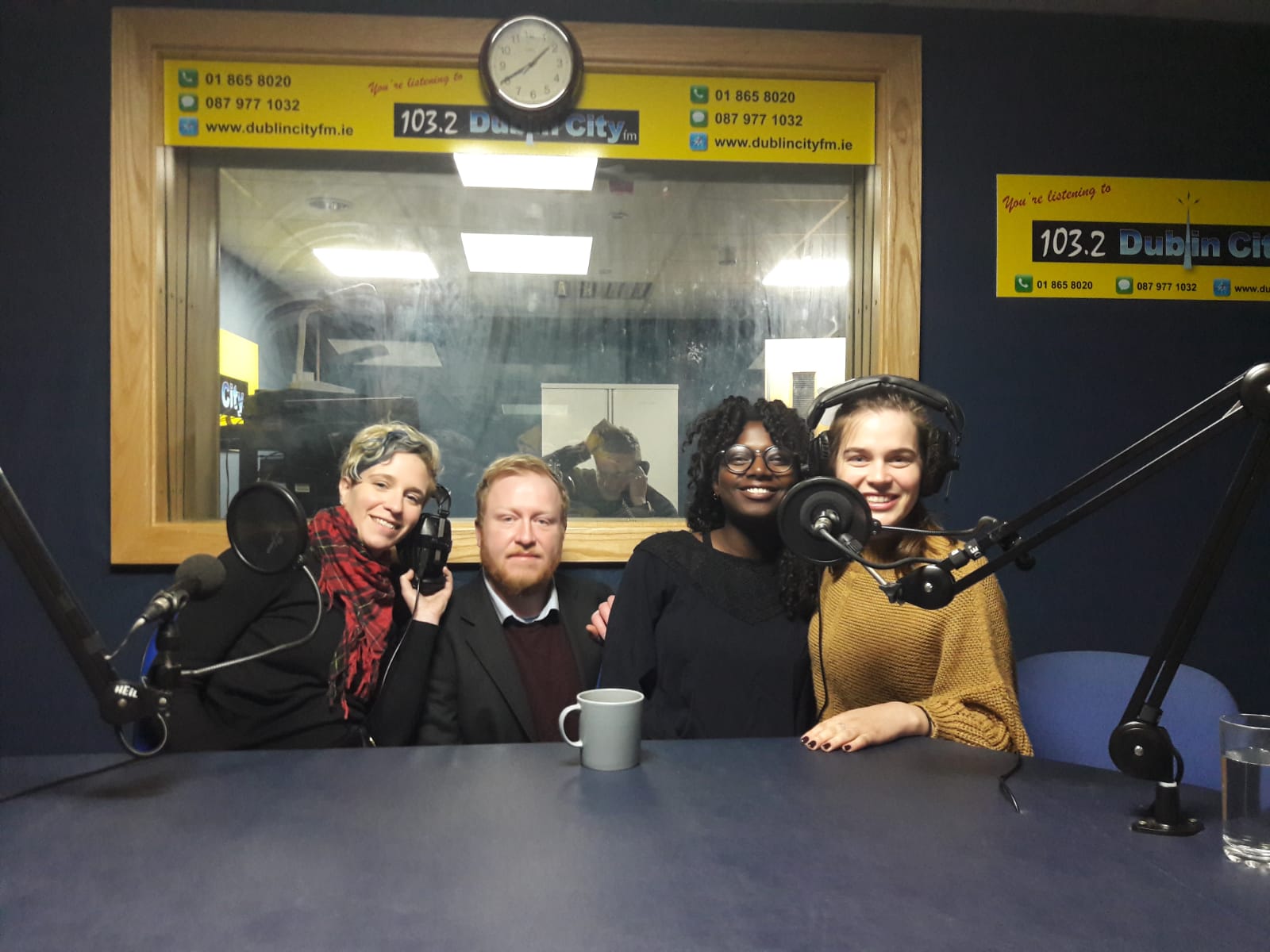 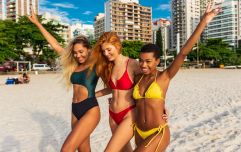 How to keep your swimwear sustainable as summer approaches

END_OF_DOCUMENT_TOKEN_TO_BE_REPLACED

In partnership with Dublin City Council, Oxfam Ireland, and Proudly Made of Africa, the two day event will bring a myriad of minds together in a bid to tackle Ireland's fast fashion problem from the inside out.

The sustainable fashion movement has indeed been going from strength to strength in recent years due to the popularity of charity shop crawls and swap shops, but Sophie says that real results need to be affected by real change.

"Our main goal is to keep this momentum going," she says. "Swap shops are great because they’re informing people that it’s better if you don’t purchase and you can swap, but we are fully committed to tackling this from the production side. 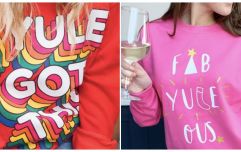 Not to be a Grinch, but our Christmas jumpers are causing a global eco disaster

END_OF_DOCUMENT_TOKEN_TO_BE_REPLACED

“These retailers shouldn’t exist at the level they do, and we want to find a solution to ensure they’re not producing their clothes in the same way. We could have a new form of retail, a retail that changes how we consume."

So, what exactly would that entail?

The environment cannot sustain the fashion industry operating at its current capacity, but when this type of buying is all the consumer knows, where does true change begin?

Sophie says although those spending their money on fast fashion are part of the issue, the book does not stop with them.

“It’s quite hard because we tend to blame the consumer for buying clothes, but it’s not their fault," she says.

"If it’s there, then why not? It's really hard to explain because a lot of people don’t want to invest in clothes, they just want to buy more things. They don’t see the profit. If you only have €25, why would you invest in a piece that costs more?"

Instead, says Sophie, consumers need to be given an alternative, an option to shop in a different way that doesn't have such detrimental effects on the environment - or on the too often exploited workers who are making their clothes.

"We need to raise awareness and tell people what the fashion industry is really like," she says.

"We need to show the real cost, show the exploitation in India, Africa, China and elsewhere. It’s also been a disaster for the environment, so the option to choose sustainable brands that are aware of this needs to be there."

Sophie says that the problem needs to become a government issue too, bringing about concrete policies and potential quotas that would regulate how much retailers are permitted to produce.

Until then though, awareness raising needs to continue - and solutions need to be found by those who are passionate and engaged.

“The figures are showing that more and more people are shopping secondhand in charity shops and flea markets these days," says Sophie.

"People are tending to want to have less, and soon it won’t be trendy to buy as much as you can anymore. In 10 years we’ll be deep into climate change, so the time is now to start looking at new sustainable companies and projects.”

HackFastFashion takes place in Dublin on February 13 and 14.

You can find out more about the event here.

popular
Vogue Williams slams man who refused to swap seats with her on plane
Mum charged with murder after allegedly leaving baby in hot car
This is the exact date the weather will get warm again
New Zealand family find two bodies in second hand suitcases
Are we getting a mini heatwave in September?
Crown Paints advert receives 200 complaints over 'misogyny' and 'everyday sexism'
Joe Swash helps 95-year-old woman and carries her to hospital
You may also like
8 months ago
IKEA goes Green for Black Friday – to encourage 'thoughtful consumption'
9 months ago
Penneys launch new clothes takeback scheme across all Irish stores
10 months ago
How to have a spooky and sustainable Halloween
10 months ago
Coach admits they destroy bags after viral video
10 months ago
Dublin Zoo to reinvent itself with ambitious new plan
11 months ago
Penneys has launched a major sustainability pledge – and here is what is changing in store
Next Page