One of the reasons that Suzanne Jackson is so successful as a blogger and influencer is that plenty of her wardrobe is pretty attainable.

The 32-year-old Dubliner is well-known for her love of the likes of Penneys and Zara and over the years she's shown us a load of fab fashion bargains that she makes looks really high-end.

However, SoSue also splashes out occasionally (so would we if we could!), and while we might not be able to emulate that element of her lifestyle - it's certainly nice to dream. 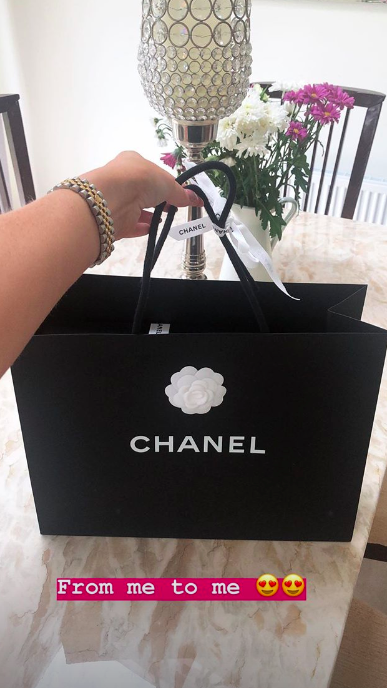 On Friday, Suzanne took to her Insta Stories to tease the shoes - a gift "from me to me" - which were in a black Chanel bag. 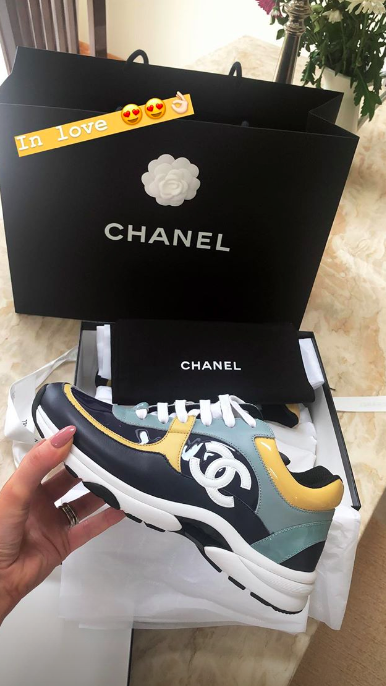 The shoes sell for €750 and are a mixture of calfskin and patent calfskin. Suzanne's version is a lovely mix of navy blue, light gray, light yellow, white and light blue - but other varieties are available too. 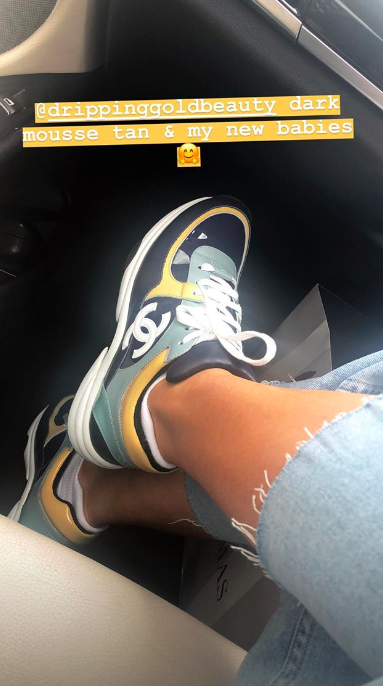 Suzanne furthermore revealed that although she currently doesn't have any tattoos - she's getting one soon! 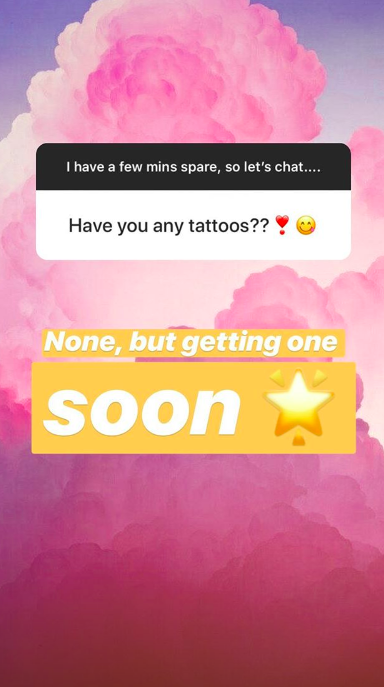 The influencer made the announcement on her Instagram recently, stating: "Delighted to announce my new role as ambassador for Victoria's Secret!

"So exciting! For my first post, I am wearing a stunning lavender two piece from the @victoriassecretuk Dream Angels collection. It's such a pretty set, and I have to say, the fit of both pieces also makes them really comfortable to wear."