Some people love the C word, others dread the very mention of it but regardless of your feelings, the unanimous decision is that August is far too early for decorations and Christmas trees.

Despite this, the Brown Thomas Christmas Market just launched and there was an incredulous reaction to the arrival of toy soldiers and snow globes on the third floor of BT's Grafton Street Store.

There was a massive reaction to our piece on the market, which you can check out here, and I popped down today to see what the fuss is all about.

Popped into @brownthomas to check out the Christmas market that launched yesterday ???? (more on Snapchat at Her.ie) pic.twitter.com/Yvuxo5Z2t6

Here's what I discovered:

Contrary to popular belief, people do actually shop for festive decorations in August. I was only there for ten minutes and witnessed two separate purchases while more shoppers milled around, oohing and ahhing over the Pinterest perfect display.

Not everything in the store costs the earth which is an assumption people often make about BT's wares. Of course, there are expensive items but there's budget friendly stuff too. I spotted this adorable star tree decoration and it's only €6. 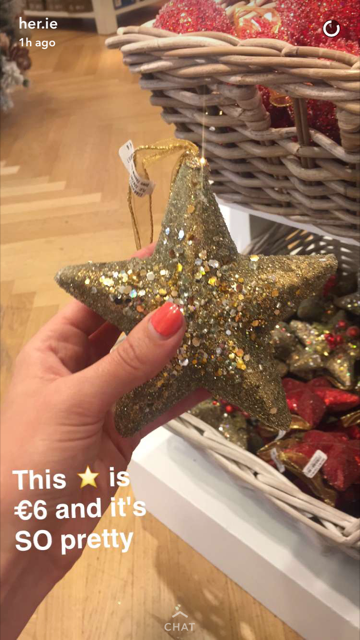 END_OF_DOCUMENT_TOKEN_TO_BE_REPLACED

I absolutely need a rose gold and white Christmas tree (see above) in my life.

So, while it might seem ludicrous to have a full-on Christmas display when we're still in summer, it appears there are some people who live for festive season prep.

“The Christmas Market opens at the same time every year due to customer demand. We find there is a positive response from shoppers, with trees and some decorations selling out as early as October.

To be fair, I'm still trying to get my head around seeing people get ready for Christmas FOUR MONTHS IN ADVANCE but that is what's happening.

Say hello to your first Christmas market of 2016. 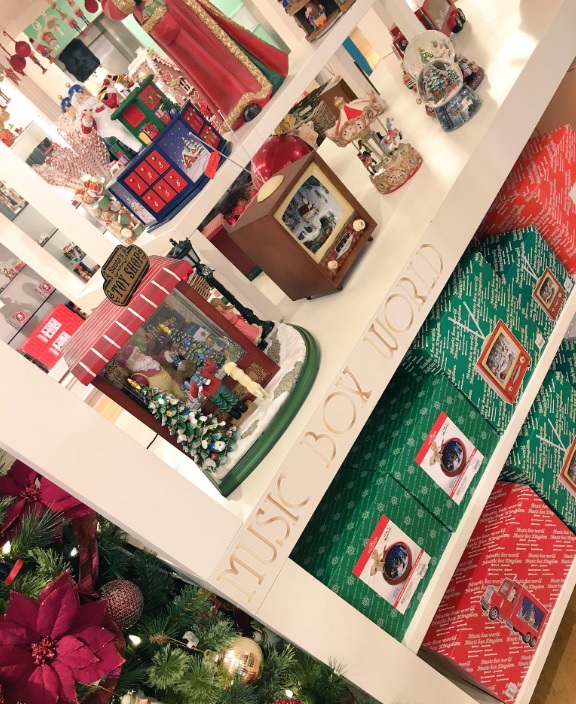 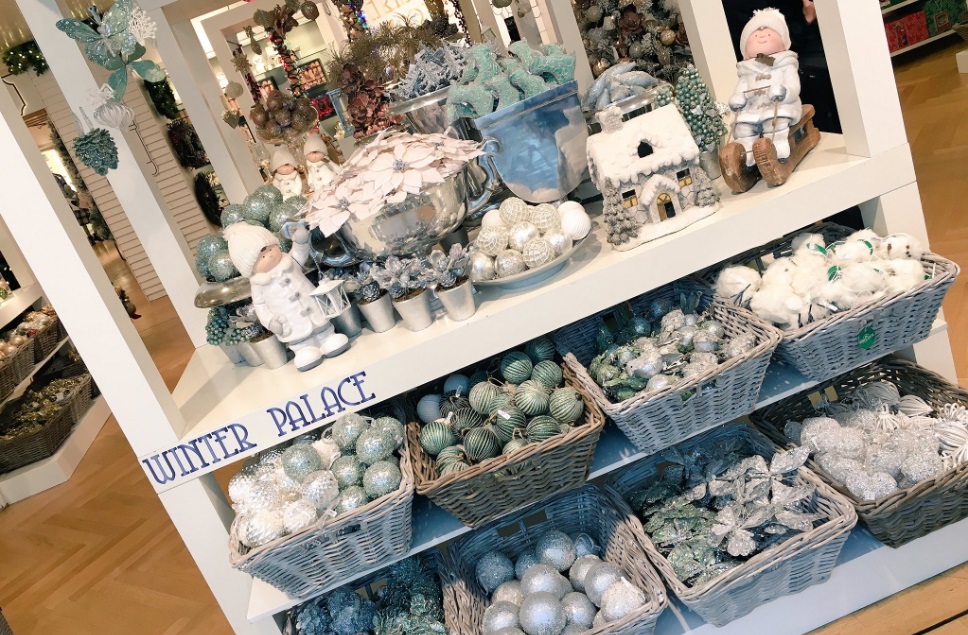 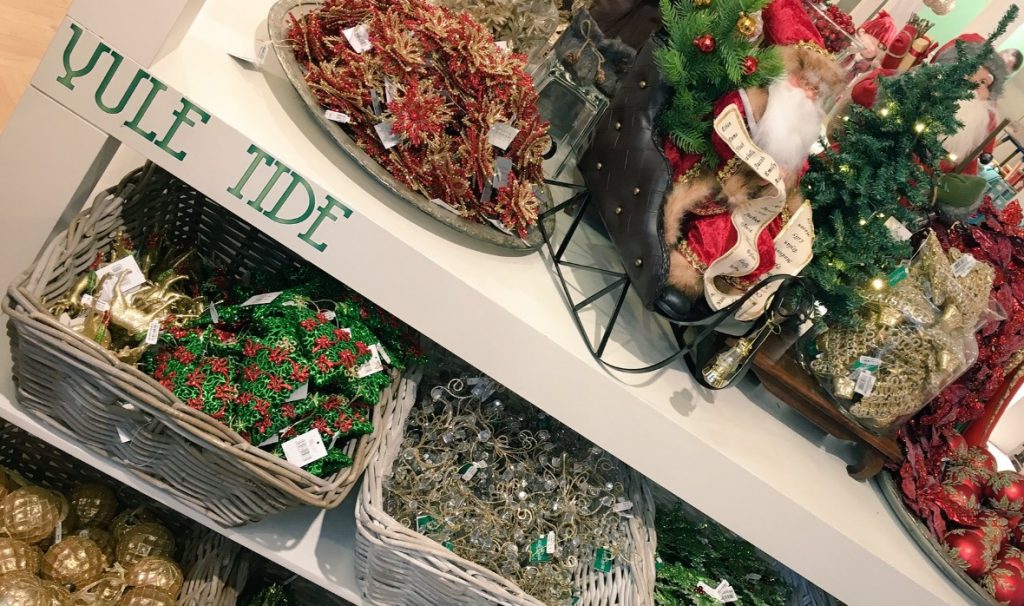 Girls With Goals || Her · Ep.151: 'A Story Shared' - Aoife P. Rafter on blogging during a pandemic and living with CF
popular
"I tried to imagine how we’d heal:" Meghan Markle discusses miscarriage in candid opinion piece
Love Island's Maura Higgins and Chris Taylor are officially together
Princess Diana's brother isn't happy with The Crown's depiction of his sister's marriage
Camilla receiving online abuse following The Crown's depiction of Prince Charles affair
Zoe Alexander Says X Factor Made Her Look Like a 'Fool'
AOC weighs in on Harry Styles' Vogue cover, says he looks "bomb"
QUIZ: Can you guess the TV show from the kitchen?
You may also like
1 month ago
WATCH: Zara shopper left mortified over embarrassing trouser gaffe
1 month ago
You can now get a bodysuit akin to the Borat mankini, if that's your thing
1 month ago
Shackets are trending – here's why your autumn-winter wardrobe needs one
1 month ago
M&S has a new range of alcohol scented candles – and honestly, we need them all
1 month ago
Pamela Scott to close 12 of its 24 stores, losing 104 jobs
1 month ago
Trinny Woodall's €45 tinted moisturising serum seriously transformed my skin
Next Page