We really hate to be the bearer of bad news, but the low rise waist is making a comeback.

While it may be daunting when you first hear of it, and we retreat back to our extreme high waists immediately, it's actually not as bad as we might think.

The 90s and 2000s trends aren't going anywhere and thanks to shows like Euphoria, we can get an image of what the future of fashion might look like in the coming months. 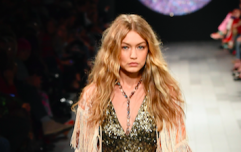 END_OF_DOCUMENT_TOKEN_TO_BE_REPLACED

According to fashion buyer at Brown Thomas Shelly Corkery, designers are dropping waistlines on skirts and trousers but are bringing back the mini skirt - at least there's an upside.

She told Her.ie: "We're talking an awful lot about minis this season and over the knee skirts so that needed to be very relevant. They will give you directives on the trends. That shorter skirt and the jacket is one of the biggest trends this season, and a cleaner version. 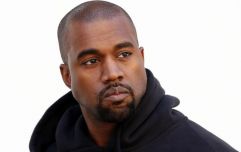 'Athleisure chic...' So this is Kanye's latest collection - and fashionistas LOVE it

END_OF_DOCUMENT_TOKEN_TO_BE_REPLACED

"I think that's really, really big and that drop it low was very strong in terms of Miu Miu and Dolce, they dropped all those from the waist to the hip, that we haven't seen that for a while, very nineties, very young millennial trends.

"I do think we're going to see that biker jacket, that nineties vibe definitely still around. I think all of that sweet, feminine dress with that contrast, there's a big trend in that contrast, wearing heavier, stronger fashion with feminine. So there's a masculine, feminine contrast."

Shelly says that we should incorporate items we already have, and while our high waisted jeans and skirts might be out, they'll have their day in the sun again. 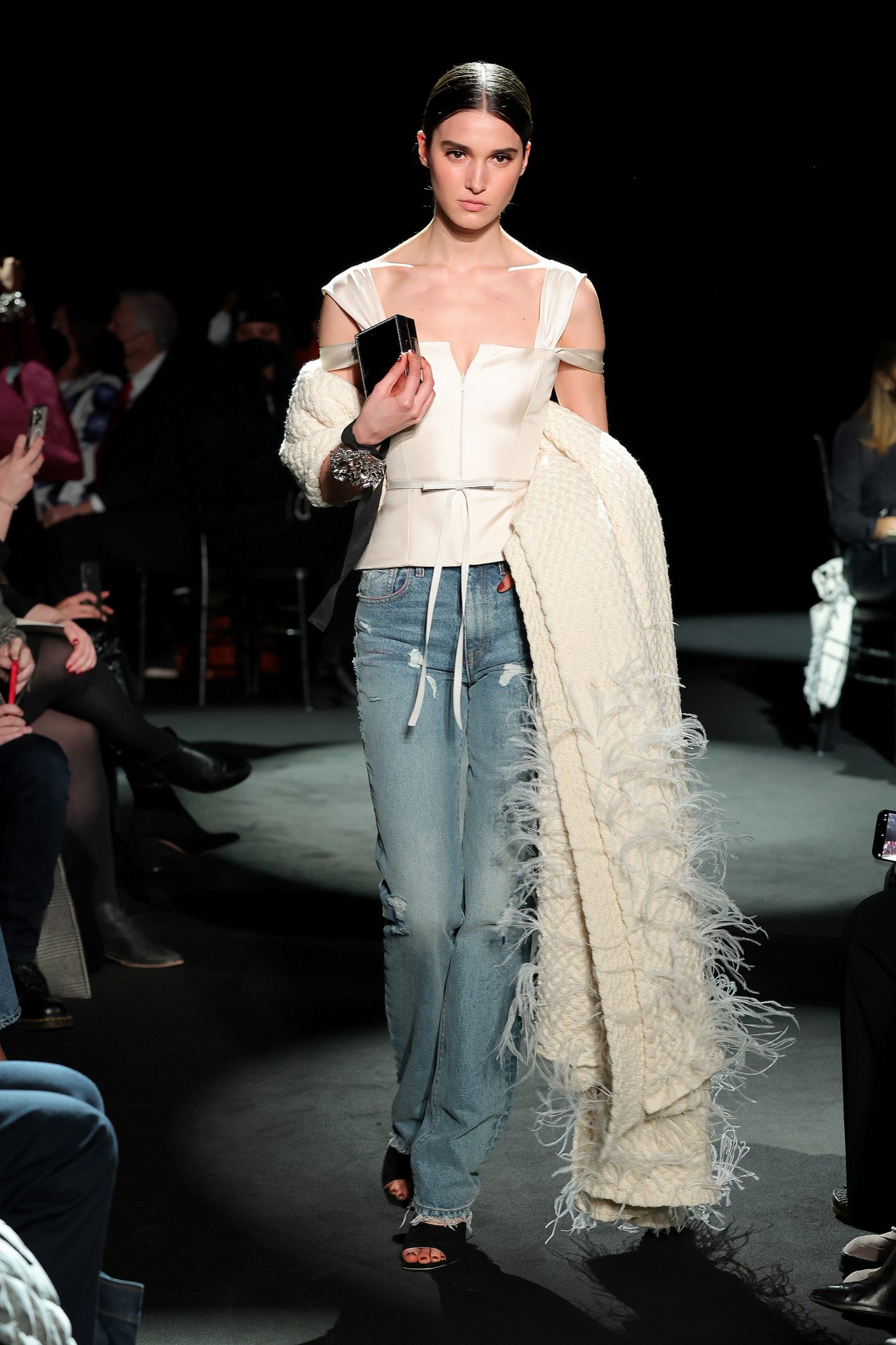 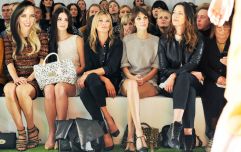 Strike A Pose! Move Over Anna Wintour, We've Our Sights Set On NYFW

END_OF_DOCUMENT_TOKEN_TO_BE_REPLACED

She told RTÉ: "Dolce showed a lot of that cargo, that big wide legged denim or cargo canvas, but really low-cut - literally down to the hip. A very big wide leg as opposed to a mini-skirt - that was also quite strong."

While new trends come and go, Shelly stressed to "keep it if you can" and invest in good and timeless pieces as trends always come back.

While the idea of low rise might be daunting, crop tops are on their way out too which means we'll have longer blouses and tops to work with.

Once we don't see the return of galaxy print leggings and moustache necklaces, we'll take low rise in a heartbeat.

popular
Irish girls name was the most used Irish name in the United States last year
Prince William shouts at photographer who was "stalking" his family
Another of Gemma Owen's family could be headed for a reality show
Michael Owen hilariously responds to Love Island's heart rate challenge
Ofcom receives 75 complaints over Jacques' treatment of Ekin-Su
Victoria Beckham recalls moment she was weighed on live TV
Love Island: Danica sets her sights on Andrew as Luca asks Jacques about his relationship with Gemma
You may also like
4 years ago
The reason why Kendall Jenner didn't walk any New York Fashion Week shows
4 years ago
Bella Hadid steps in to defend female photographer from security guards
4 years ago
Leslie Jones reacts just as we would sitting front row at Fashion Week
6 years ago
WATCH LIVE: The Tommy Hilfiger Show At New York Fashion Week
6 years ago
Model Goes On Instagram Rant After Her Photo Only Gets 14 Likes
6 years ago
Kylie Jenner Opts For Stylish Sophisticated Look at New York Fashion Week
Next Page