There's no doubt that 2018 Met Gala's theme - Heavenly Bodies: Fashion and The Catholic Imagination - gave us some memorable looks.

But it looks like the 2019 Met Gala may be bringing fans even more over-the-top fashion moments. 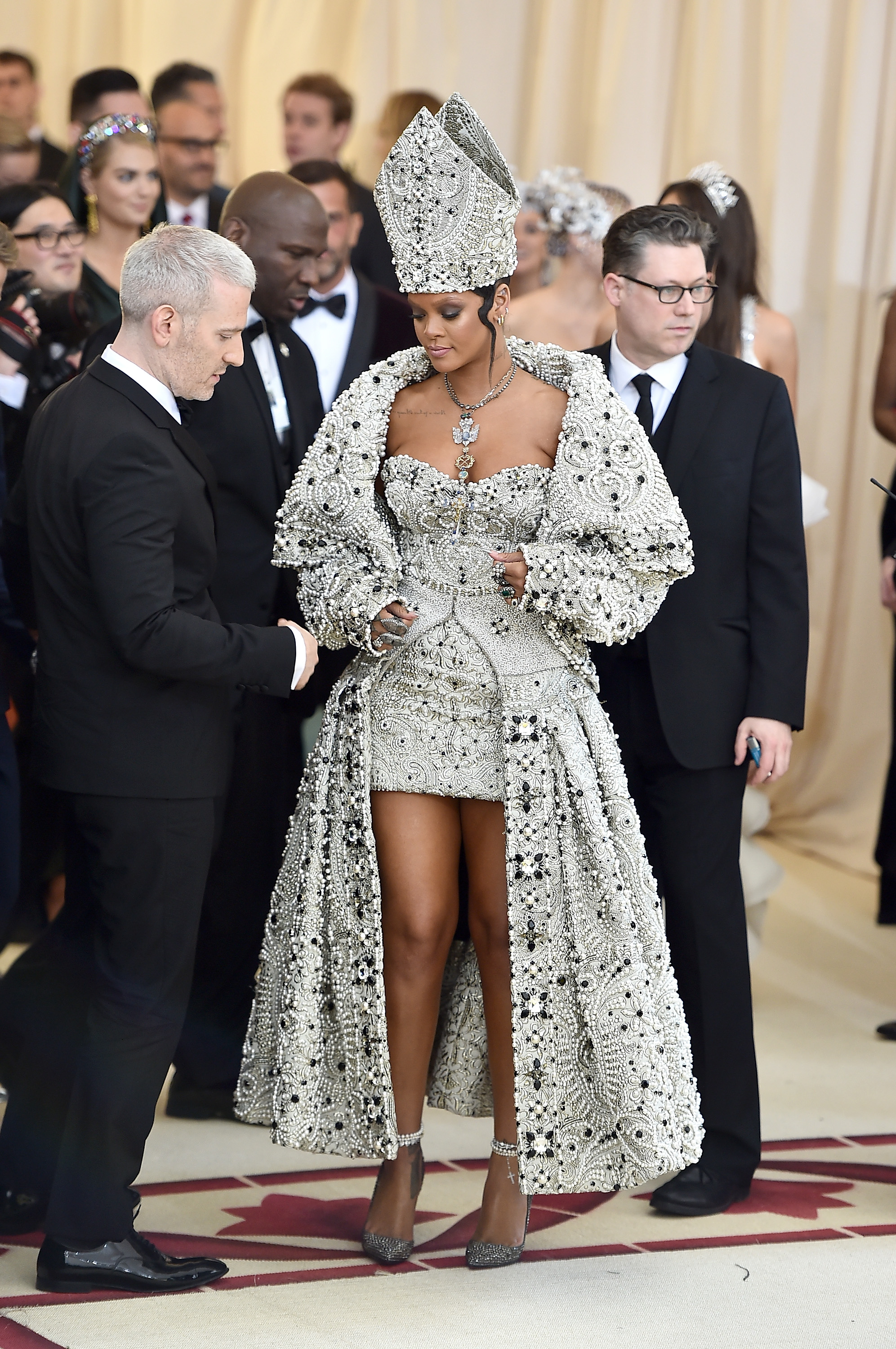 The Metropolitan Museum of Art announced the theme of its 2019 Costume Exhibition - and Met Gala - on Tuesday: "Camp: Notes on Fashion."

And the event, which is held on the first Monday in May every year, will be hosted by Harry Styles, Serena Williams and Lady Gaga. 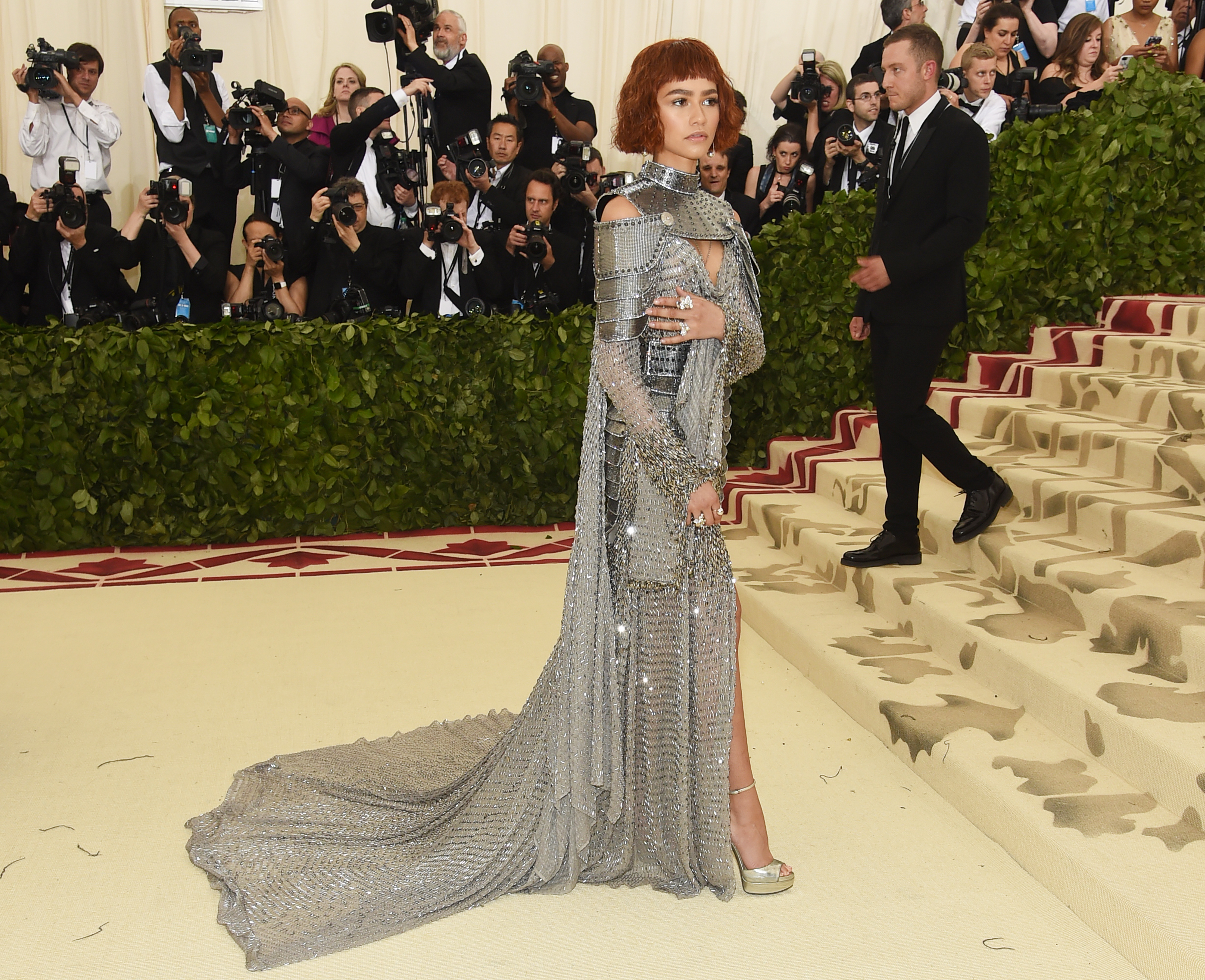 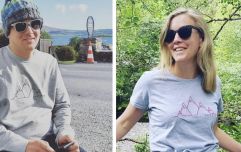 END_OF_DOCUMENT_TOKEN_TO_BE_REPLACED

According to the New York Times, the theme is inspired by Susan Sontag's 1964 essay, "Notes on 'Camp'," which defiens camp as "love of the unnatural: of artifices and exaggeration."

Andrew Bolton, the curator in charge of the Costume Institute, said that he had been exploring the possible theme for the last few years.

The publication report that he added:

“We are going through an extreme camp moment, and it felt very relevant to the cultural conversation to look at what is often dismissed as empty frivolity but can be actually a very sophisticated and powerful political tool, especially for marginalised cultures.

popular
Vicky Phelan says she wants to pass away in holiday home "for the kids' sake"
Scotland international rugby star Siobhan Cattigan tragically dies, aged 26
Stacey Solomon mortified after walking around shop in see through leggings
Meabh Feerick passes away after sharing that she felt "let down" by Irish healthcare system
Jeffrey Epstein's private jet made multiple stopovers in Ireland
Vicky Pattison thanks fans for support after doctors find ovarian cyst
Norma Foley addresses concerns over schools staying closed in January
You may also like
2 days ago
Tributes pour in for designer Virgil Abloh following death at 41
1 week ago
Everything you need to know about the Best Dressed competition at this weekend's races
2 weeks ago
Zara is officially the most popular fashion brand of 2021 - we're not surprised
2 weeks ago
Oversized sweaters you need to fill your wardrobe this time of year
2 weeks ago
You can soon buy the nightie Jennifer Garner wears in 13 Going on 30
3 weeks ago
Opinion: As a fast fashion graveyard piles up in Chile, it's time to assess our mass consumerism
Next Page