There are absolutely no words for Kim Kardashian's new footwear

I absolutely LOVED this rose-gold dress Kim Kardashian wore a while back but her fashion choices of late, not so much.

There was this bizarre ensemble last week and now, she's been spotted out and about in a pair of plastic thigh-high boots.

Not only do they look terribly uncomfortable, they're also unpractical as your legs would be FREEZING once winter arrives. 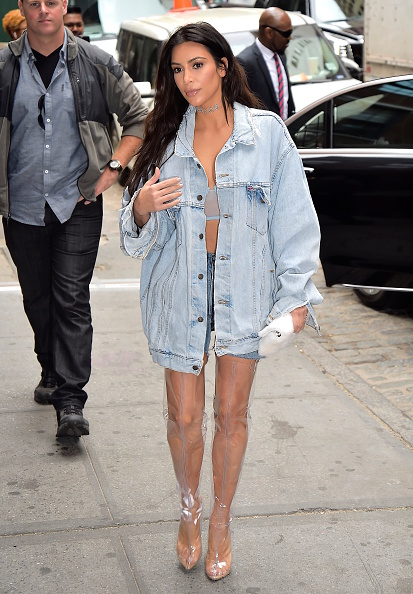 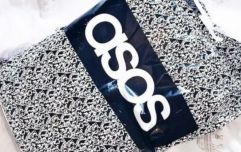 END_OF_DOCUMENT_TOKEN_TO_BE_REPLACED

Irish winters are cruel so we have to be sensible when thinking about footwear options but in fairness, Kim spends a lot of time in New York where it gets absolutely baltic too.

However, having established the boots are from Kanye West's Yeezy Season 4 collection which are set to show at New York Fashion Week, it all makes sense now.

NYFW 2016 kicks off tomorrow and of course, Kim wearing them in advance of Kanye's show gets everyone talking.

To finish off the look, Kim went for an oversized denim jacket (another Kanye design), a white fluffy purse, a blue bralet and denim cut-offs.

As always with celeb fashion, Twitter had lots to say about the look.

Kim Kardashian debuts PLASTIC kinky boots during NYC outing https://t.co/64ge223ihb via @DailyMailCeleb why? what's the point of them?!?

Not fashionable at all ???
Kim Kardashian's PLASTIC kinky boots https://t.co/aCiJVj9pRf

Side note: Kim and North's matching sequin dresses though. CUTE. 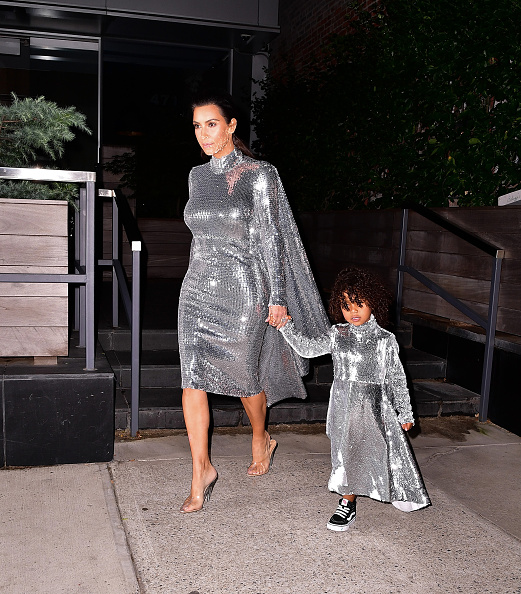 Girls With Goals || Her · Ep.161: Feeling Peachy - Sharon Keegan of Peachylean on being an absolute BOSS!
popular
Friends fans spot massive body double blunder in episode rewatch
Indoor dining return on July 5 could be in jeopardy over Delta variant
The DIY frozen coffee recipe that's so delicious you'll never pay for an iced latte again
TikTok star sentenced to 10 years in prison over "human trafficking"
This wedding hangover kit is going viral on TikTok
Couple who can't agree on child’s name decide to each call her different things
Here's what happens on every day of your menstrual cycle (roughly)
You may also like
2 months ago
Chrissy Teigan quits Twitter following online negativity
3 months ago
Piers Morgan in Twitter spat with Jedward over Winston Churchill
4 months ago
Bebo, the greatest social network of all time, is returning to save us
6 months ago
"I'm Irish:" Ireland's most liked tweet this year was from Paul Mescal
1 year ago
ICYMI: Twitter wasn't prepared for Stanley Tucci's cocktail class and may never recover
1 year ago
Wondering how the Gavin & Stacey crew might cope in a lockdown? Twitter has you sorted
Next Page