Some trends should just be left in the past.

Those shuttered sunglasses we all wore to teen discos? No thanks.

Anything by Paul's Boutique? Banish it to history.

But cargo pants? We're calling it - they're officially back.

By officially back we mean all of the cool girls on Instagram are wearing them, which is about as official as you'll get.

Selena Gomez is known to be a fan.

As is Mollie King.

We've seen them on Mabel.

Lost in the desert ?

Kendall Jenner has also gotten in on the action, so we're convinced that everyone will be wearing them before the year is out.

Cargo pants are a celebration of everything that that was both good and terrible about noughties' fashion - they're robust, brash and yet earnest and functional at the same time.

They're also what your wardrobe has been missing. They give a very casual, 'I made no effort' vibe but look very fashion and also like you might be handy with DIY.

We've seen cargo pants start to creep into shops ahead of the new season so here are a few of our absolute favourites. 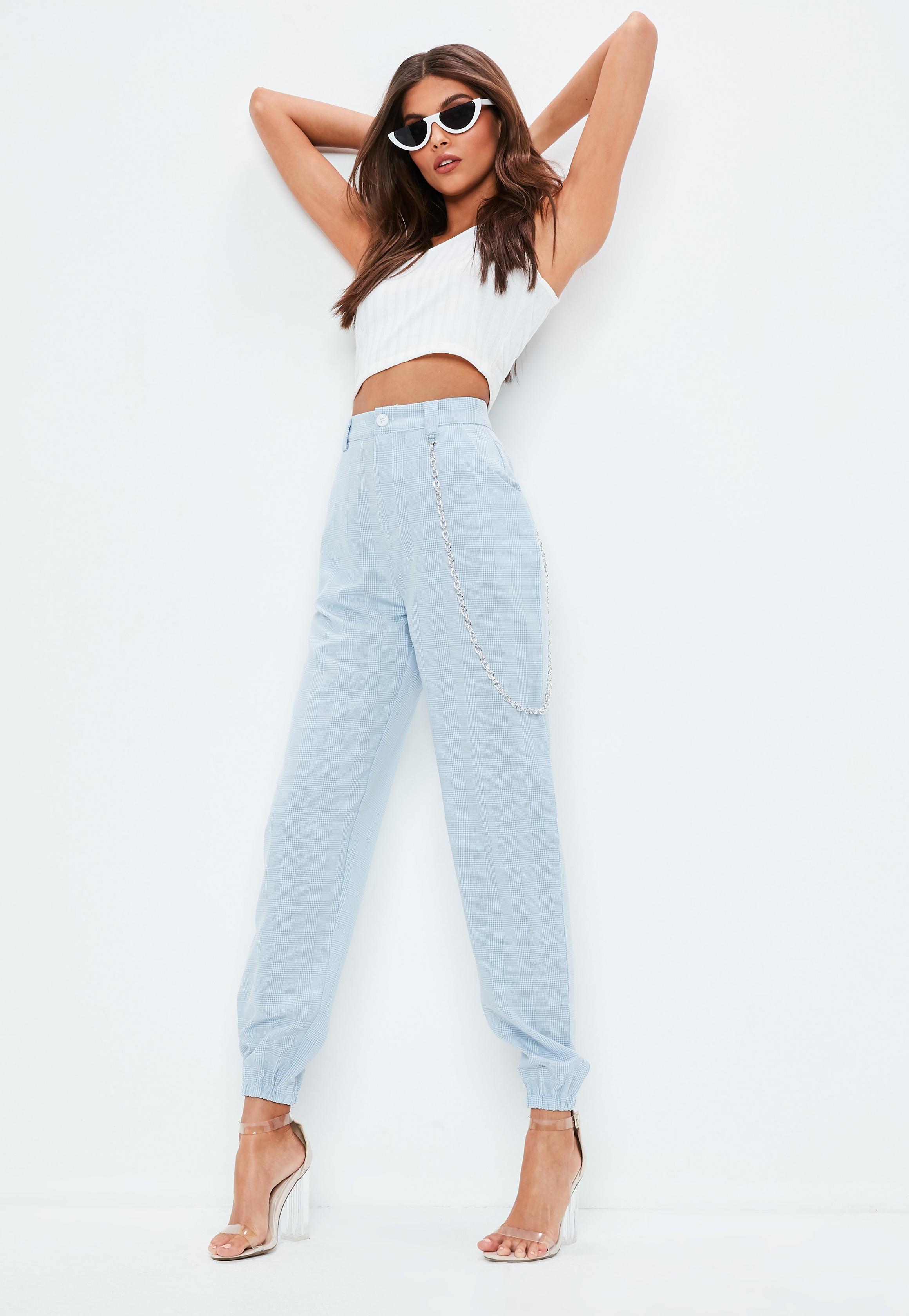 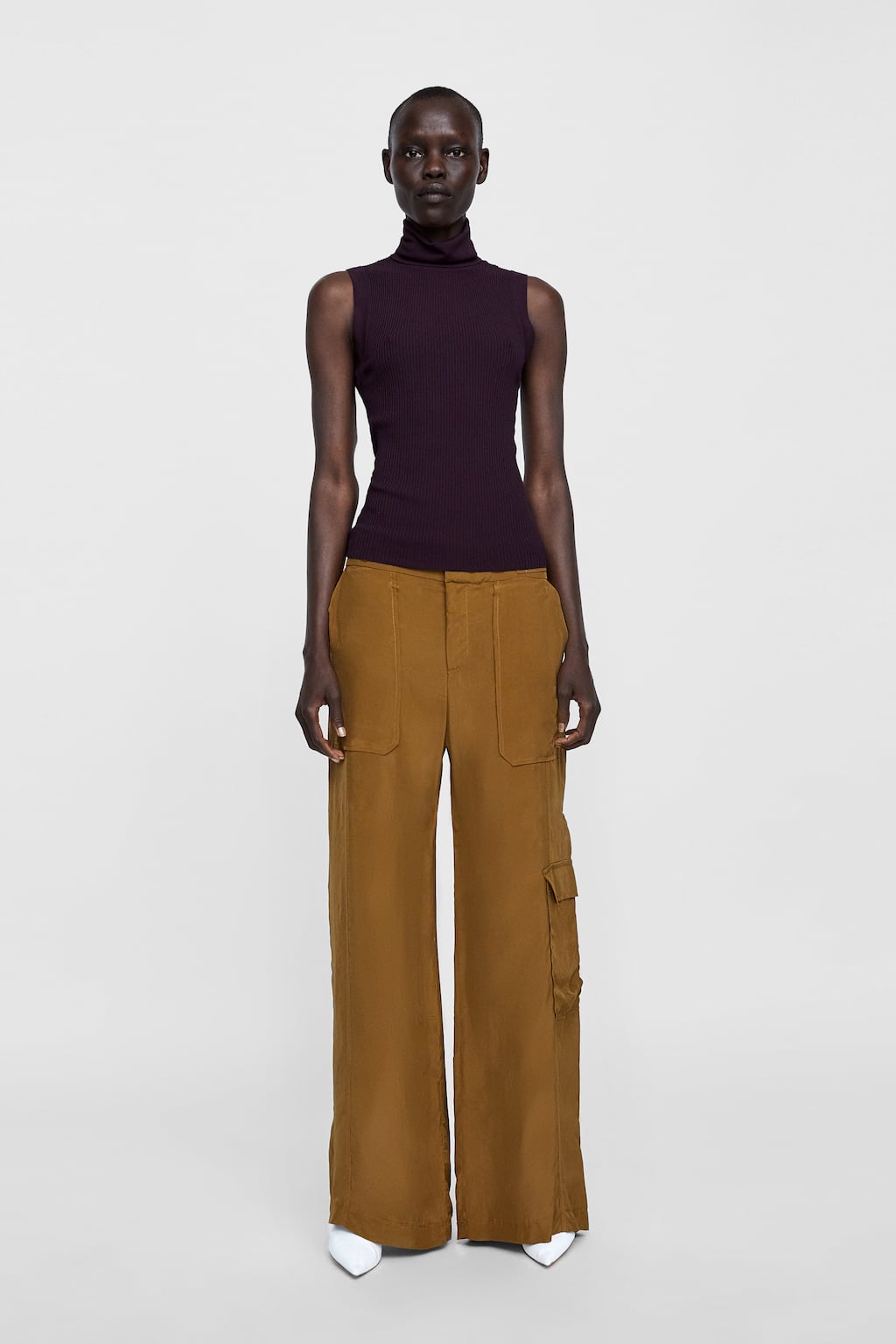 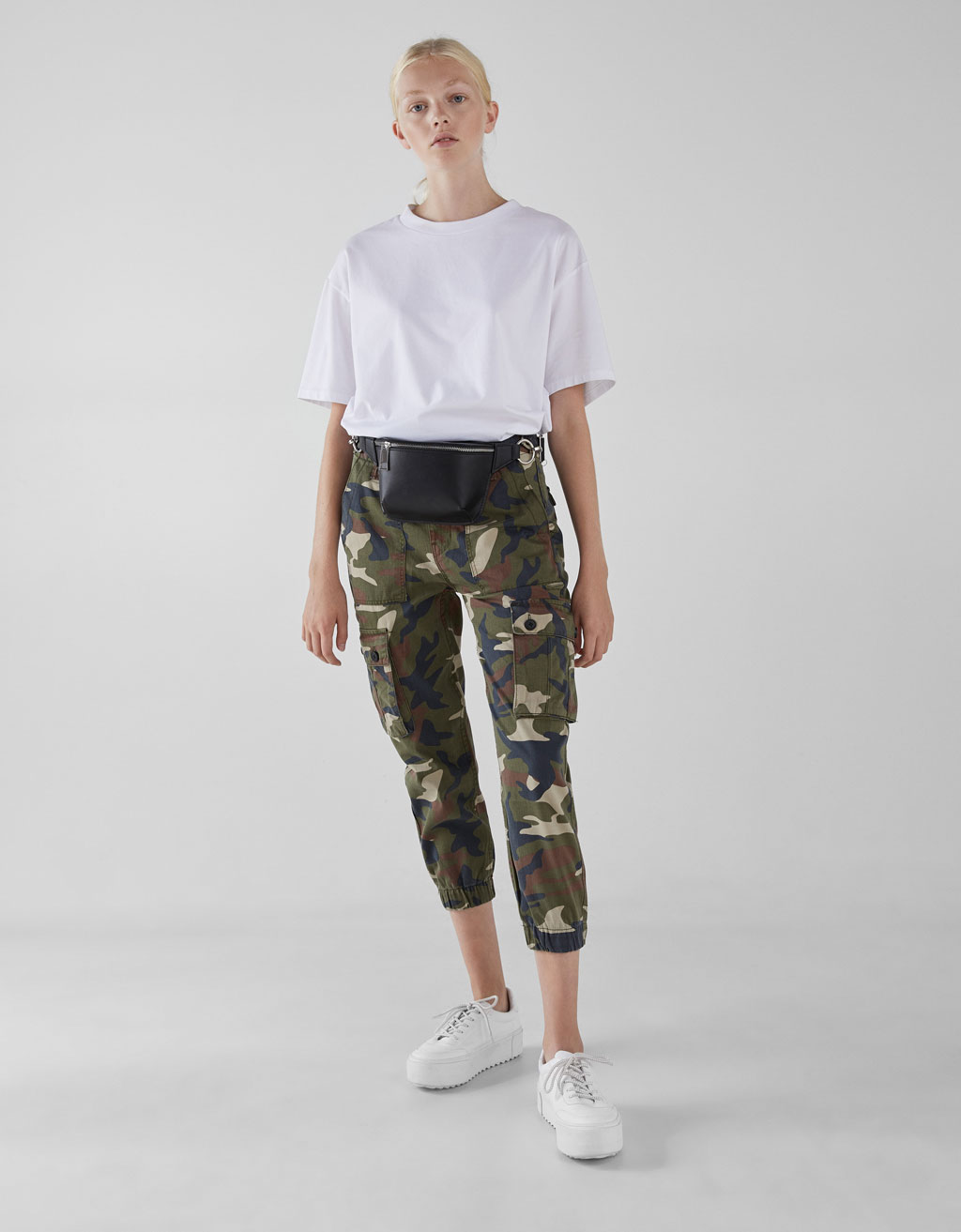 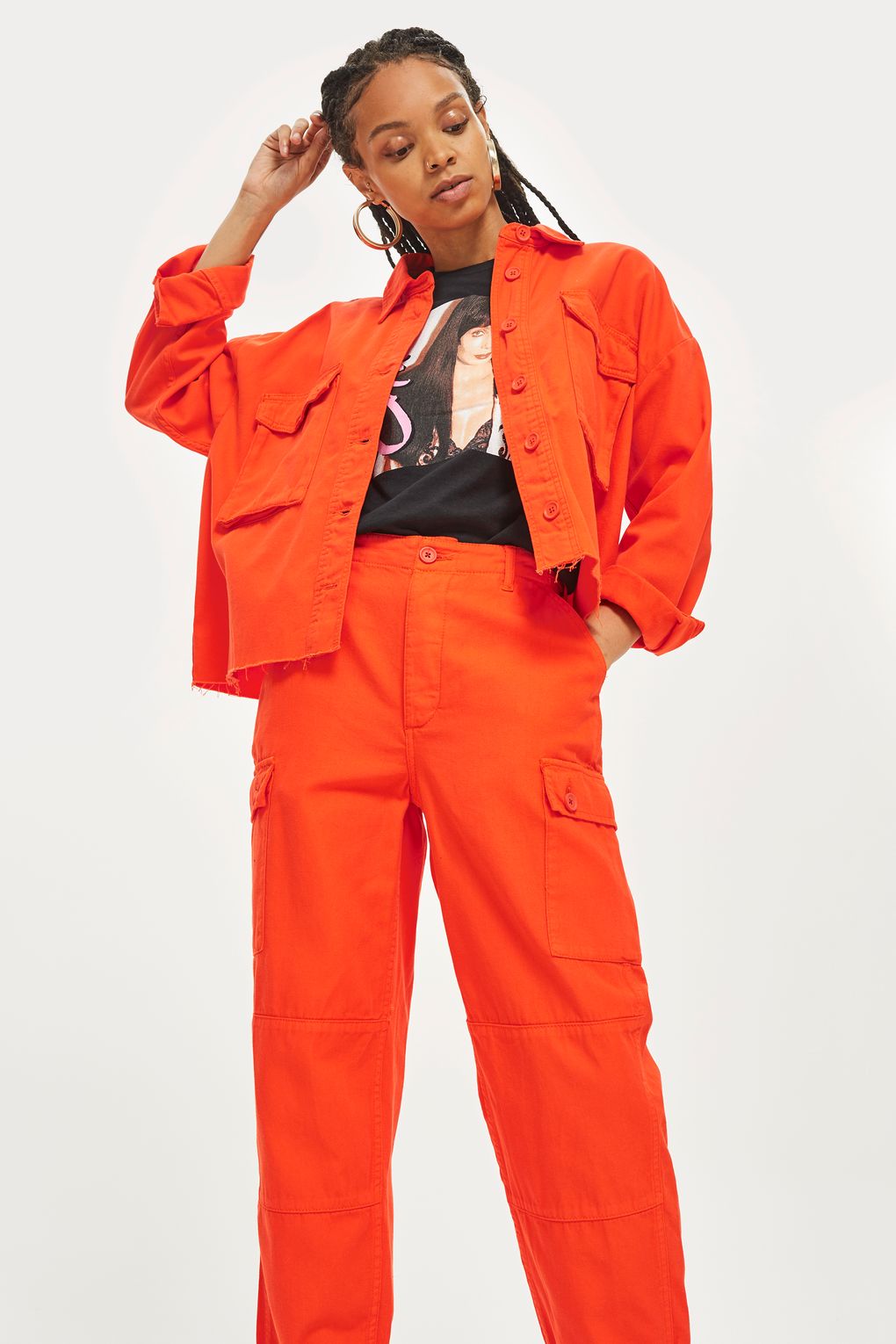 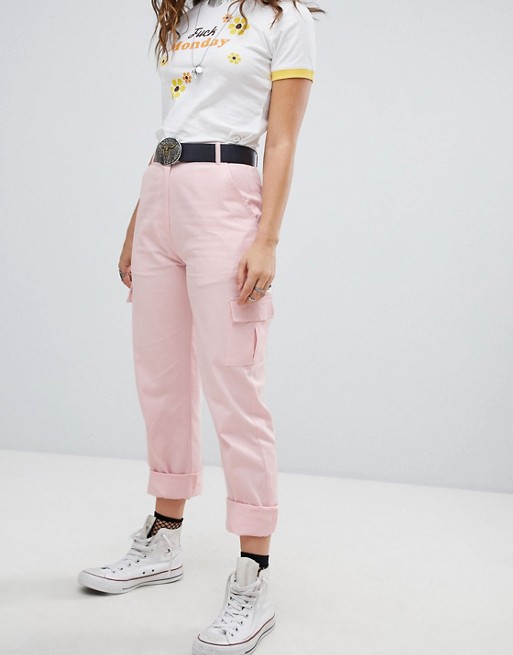 popular
Wagatha Christie: Rebekah Vardy storms out of court just 30 minutes into final day
Claire Byrne Live viewers in shock as woman shares family DNA secret
Helen McCrory's children give heartbreaking tributes at her memorial service
Only a matter of time before monkeypox spreads to Ireland, says expert
Ashley Graham says she nearly died while giving birth to her twin boys
Everything we know about Love Island 2022 so far
Dog owners warned about the "big stretch"
You may also like
2 weeks ago
In your 30s too? The 3 beauty products that have made a real, visible difference to my skin
3 weeks ago
H&M's latest designer collab is perfect if you want to add a splash of colour to your home
3 weeks ago
Bridgerton, The Gilded Age and the rise of regency-core fashion
3 weeks ago
Tiny garden or balcony? 10 bargain buys to help you make the most of it this summer
1 month ago
M&S replaces 'nude' shade from all product ranges to make them more inclusive
1 month ago
This Y2K hairstyle is back with a bang – and I don't know how I feel
Next Page