These are the most popular Halloween Costumes in Ireland this year

Halloween is rapidly approaching and you better believe come the 31st we'll see the same costumes again and again on our grid.

Ahead of the holiday, the most popular Halloween costumes in Ireland for 2022 have been revealed by eBay, so whether you want to follow the trends (or want to know what to avoid), take note.

Baz Luhrmann's biopic has ignited interest in the king of rock 'n roll, so it's unsurprising that Elvis is top of the list for this year. 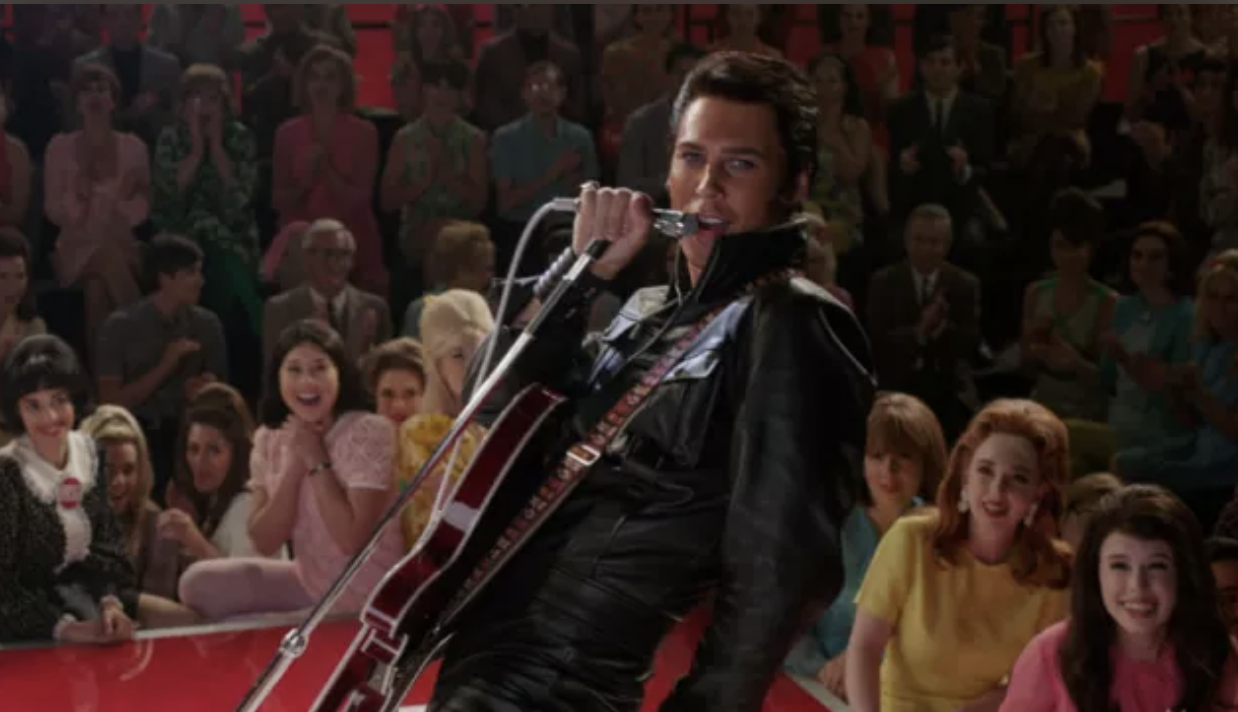 2. Cassie and Maddy from Euphoria

There's power in numbers, which is probably why the iconic twinning looks of Maddy and Cassie from Sam Levinson's teen drama Euphoria trails just behind Elvis. 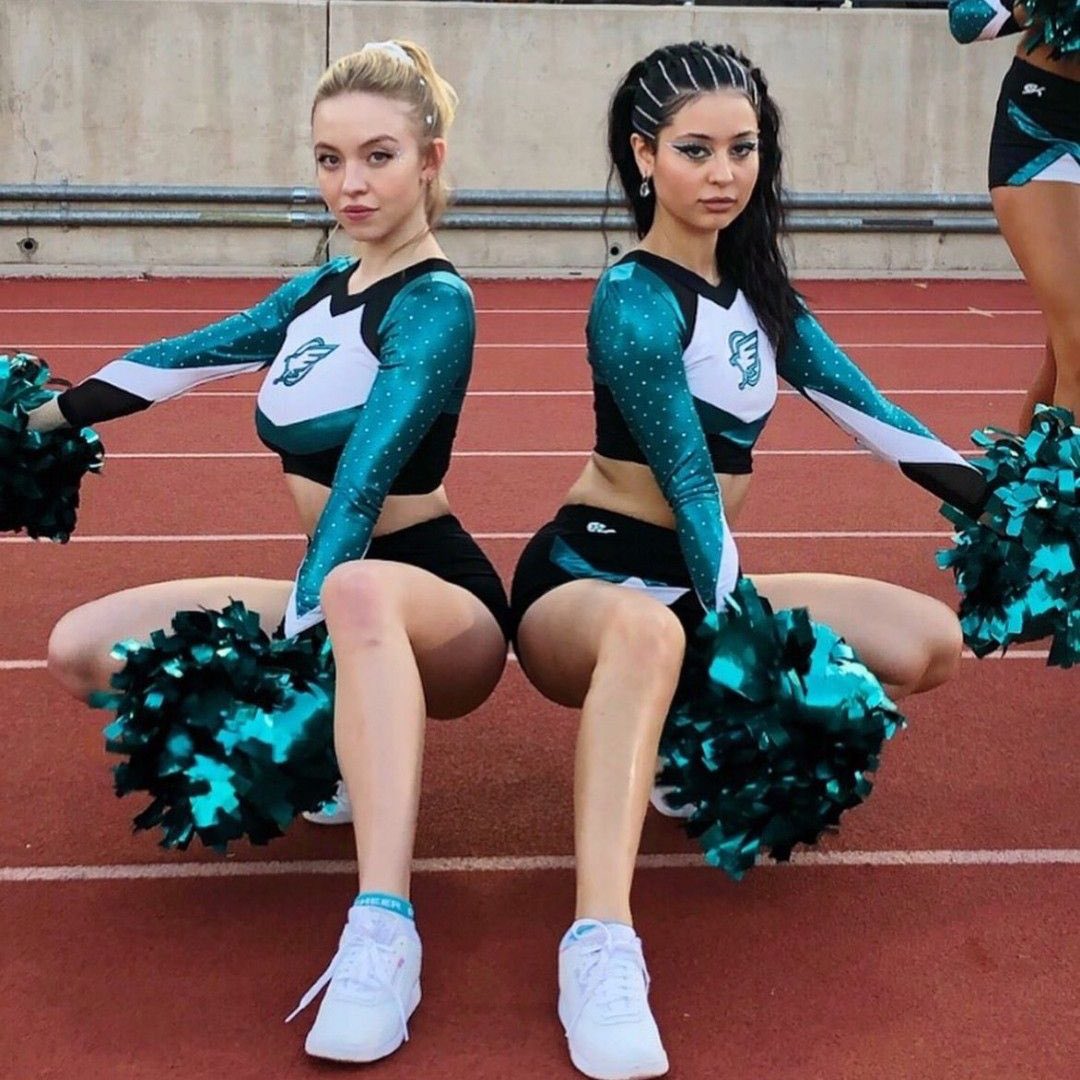 The witches of Hocus Pocus are back, so don't be surprised if you see a Sanderson Sister (or 10) while you're out and about this Halloween. 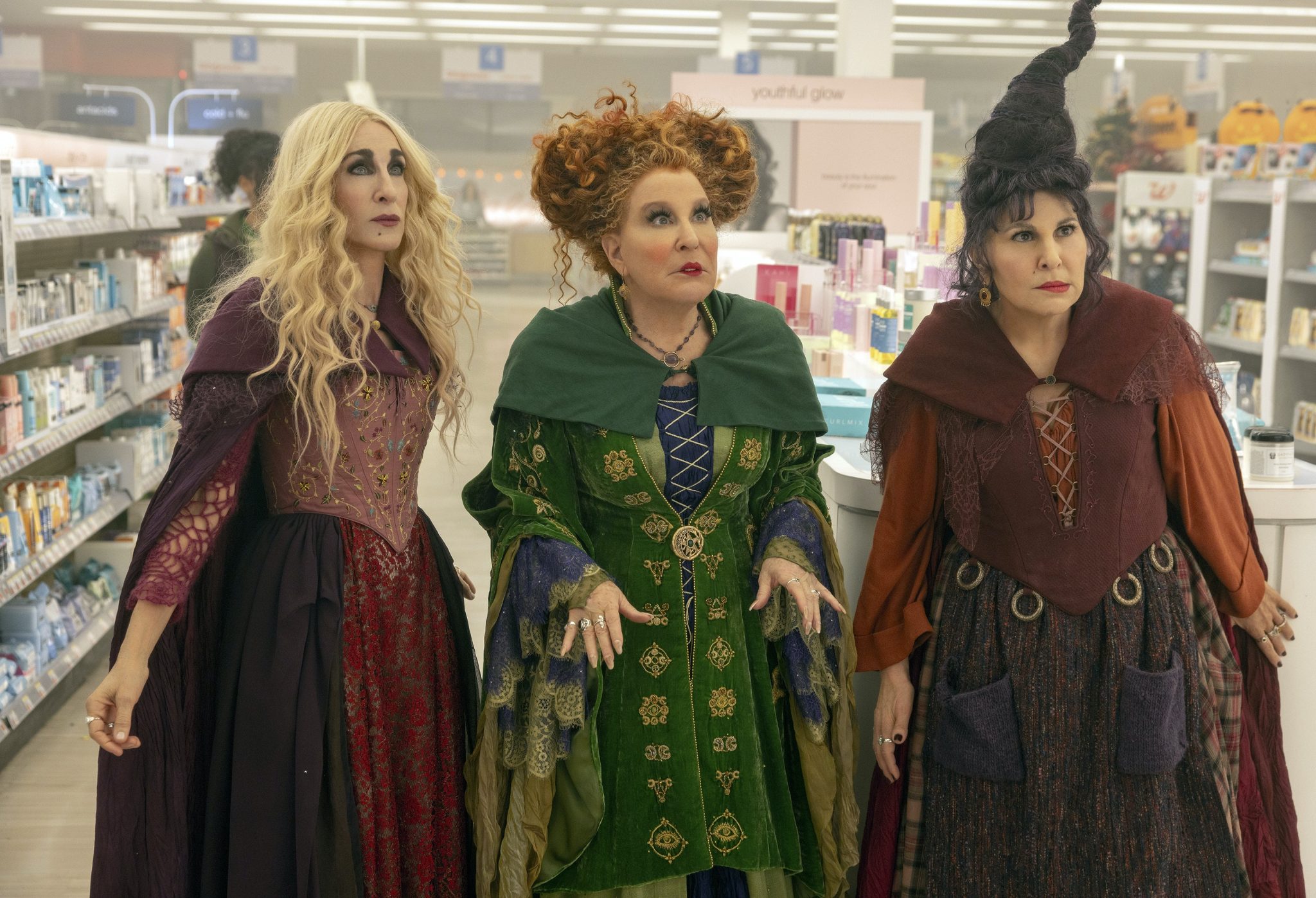 With details emerging of Greta Gerwig's Barbie film, hot pink is having a bit of a moment, and that translates to Halloween costumes as well. You can also expect plenty of Kens. 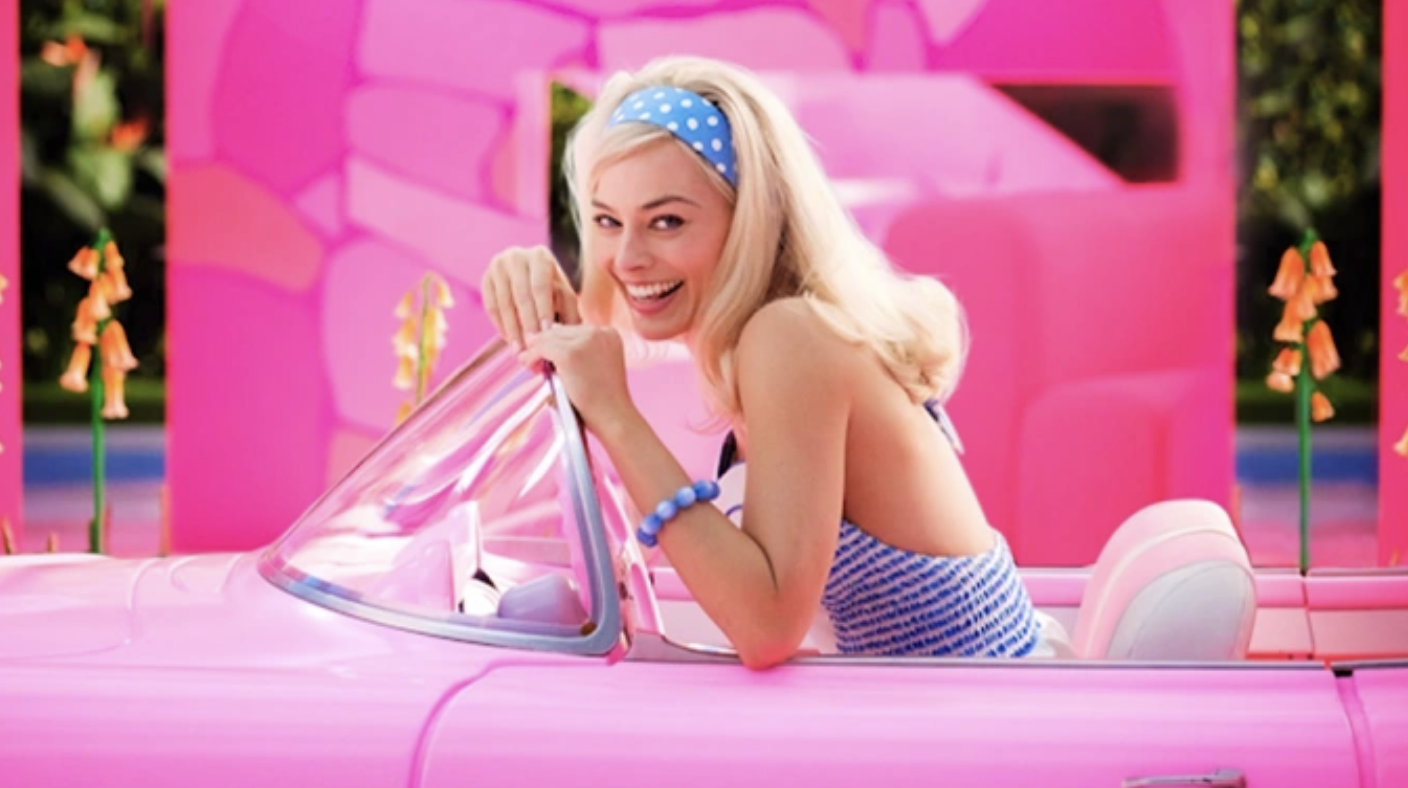 5. A member of the Targaryen family

HBO's House of the Dragon has introduced us to a whole new batch of characters from the Game of Thrones universe, so don't be surprised if blonde wigs feature heavily at your Halloween get together. 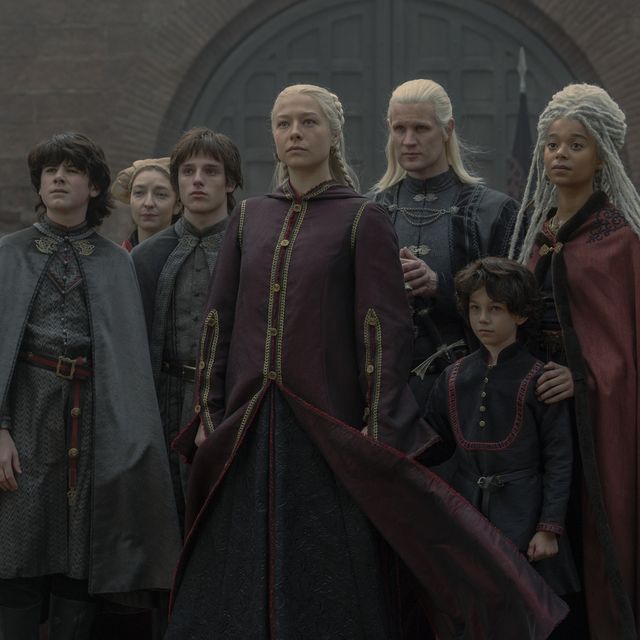 If you haven't sensed it by now, these costumes are all entirely inspired by film or TV, so it's no wonder that a character from one of 2022's biggest TV shows – Stranger Things – is a popular choice. 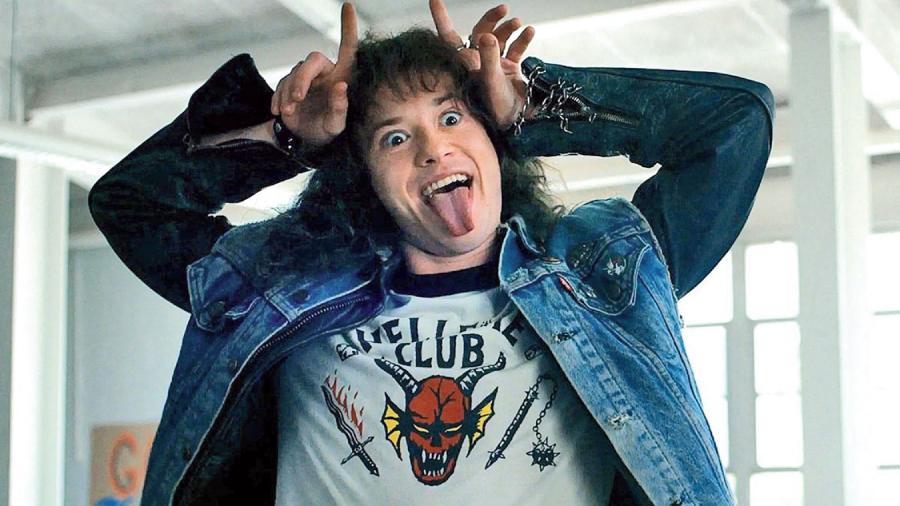 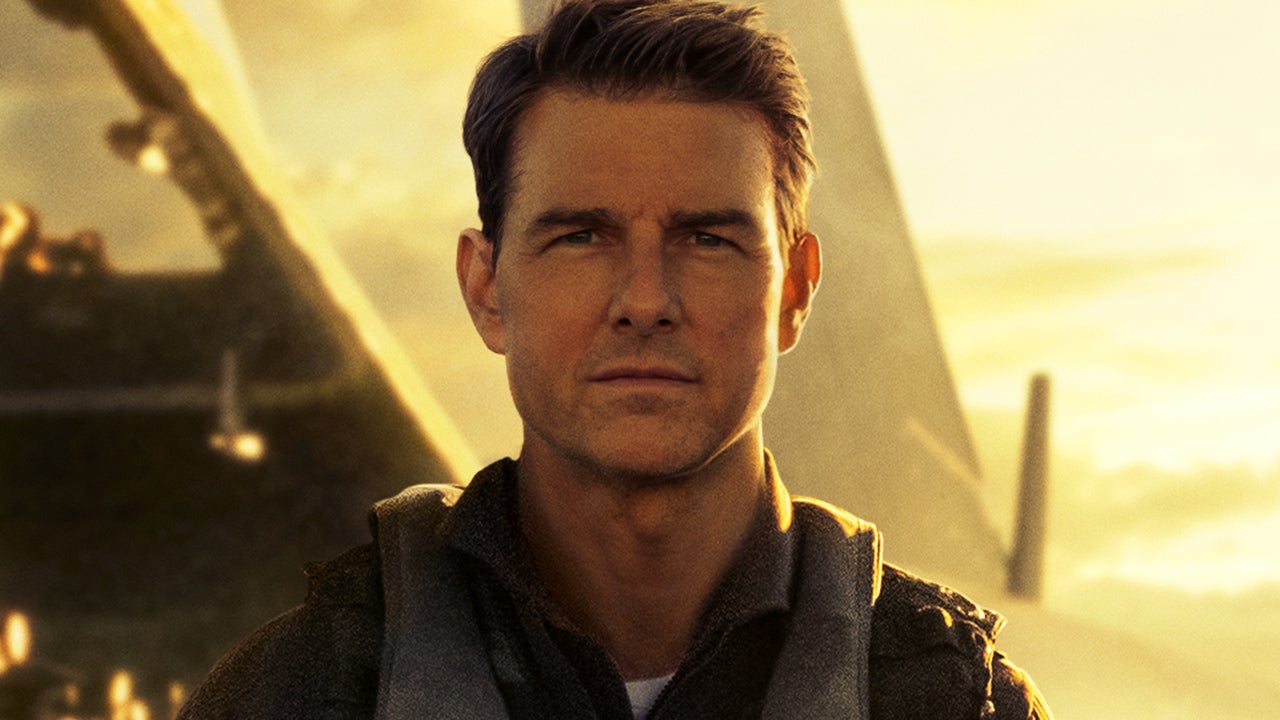 Tom Cruise reprised his Top Gun role this year in Maverick, so those seeking a "need for speed" this October will be decked out in jumpsuits, pilot jackets and aviators.

popular
"You can’t imagine what it feels to have had a baby and yet feel like you didn’t"
The Lion King is returning to Dublin next year
Kate Garraway gives heartbreaking update about Derek's health
Bad Sisters stars snap back at New York Times article that called them British actors
Mother of missing X Factor star speaks out a month after his disappearance
Nicola Coughlan lands "lifelong dream" role as she gets cast in Oliver Twist
Gwen Stefani reportedly pregnant with baby number four
You may also like
4 weeks ago
Princess Diana fashion searches surge ahead of The Crown season 5
1 month ago
Need a couple's costume for Halloween? Look no further
1 month ago
Bella Hadid's shoe staple is hit or miss but taking over the internet
2 months ago
PrettyLittleThings are launching an inclusive range of mastectomy lingerie
2 months ago
A brand new Penneys store in Tallaght just opened – creating 300 new jobs
2 months ago
Stay in, get cosy: Penneys new home collection is here, and it is pure hygge
Next Page