Considering a second wedding dress? Here are five of the best for under €400

It's a major celebrity trend that's creeping into mainstream weddings, but would you go for a second dress?

Your wedding dress is one of the most special pieces of clothing you'll ever buy but for an increasing number of brides, it's becoming a double purchase.

We're now faced with a huge range of styles to choose from and many of us simply want to wear two dresses on our big day. 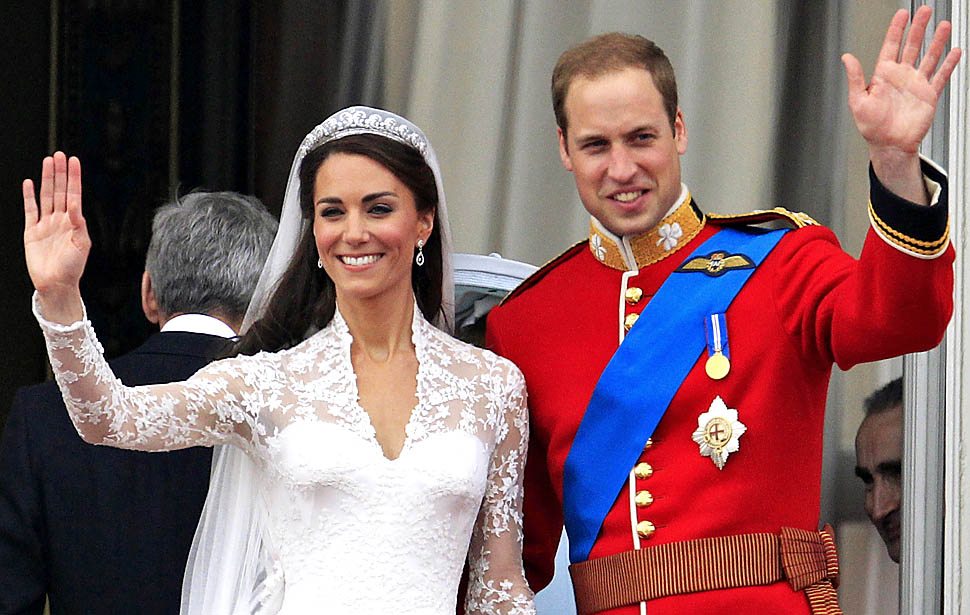 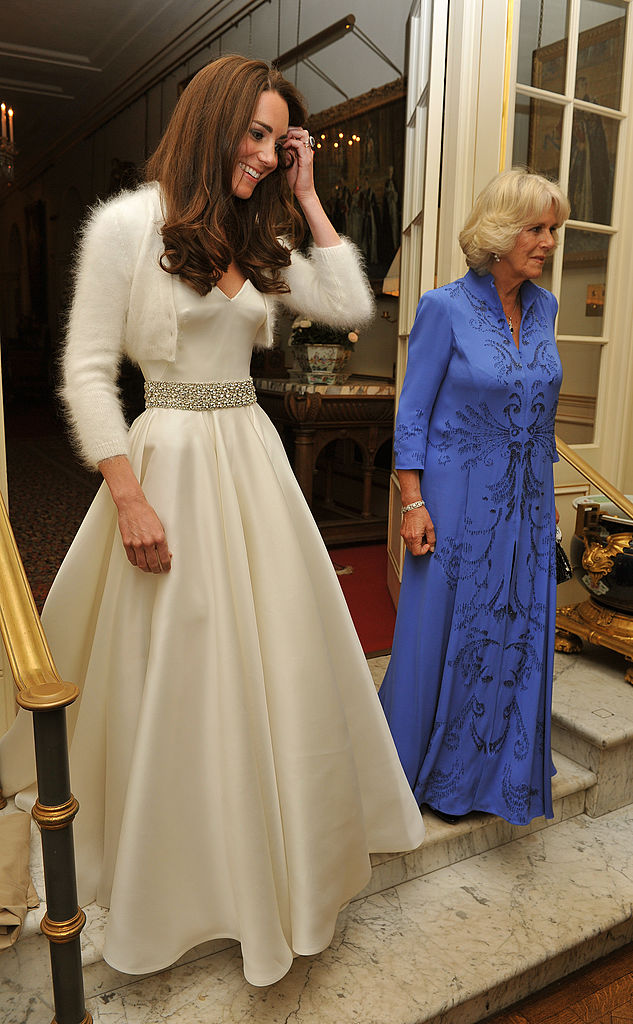 END_OF_DOCUMENT_TOKEN_TO_BE_REPLACED

It's a trend driven by celebrity weddings - the likes of Julianne Hough, Serena Williams, Kate Middleton and Suzanne Jackson all had more than one wedding dress and looked stunning.

Maybe you want a showstopper for the early part of your day but would prefer something more casual for dancing the night away, or maybe you feel you should wear something traditional to your ceremony but would like to show off your personality (or just some more skin) later on. 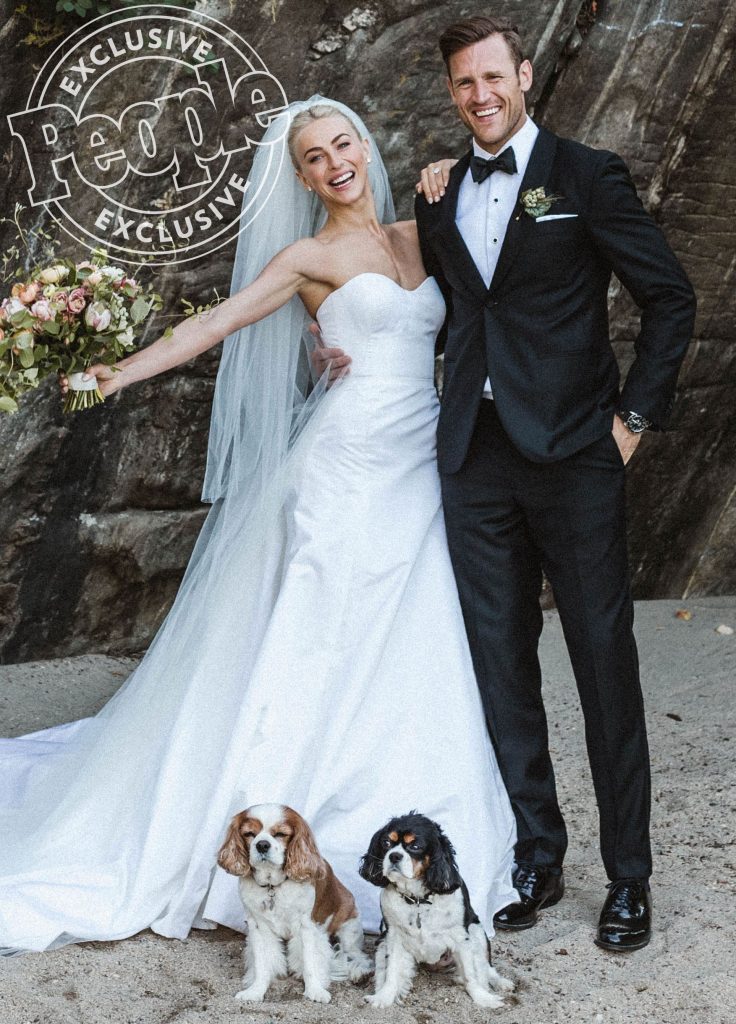 Whatever your reasoning, if you're dropping money on two dresses you'll want at least one of them to be budget-friendly.

We've rounded up five of our favourite affordable dresses that we think would make the perfect 'second' dress. 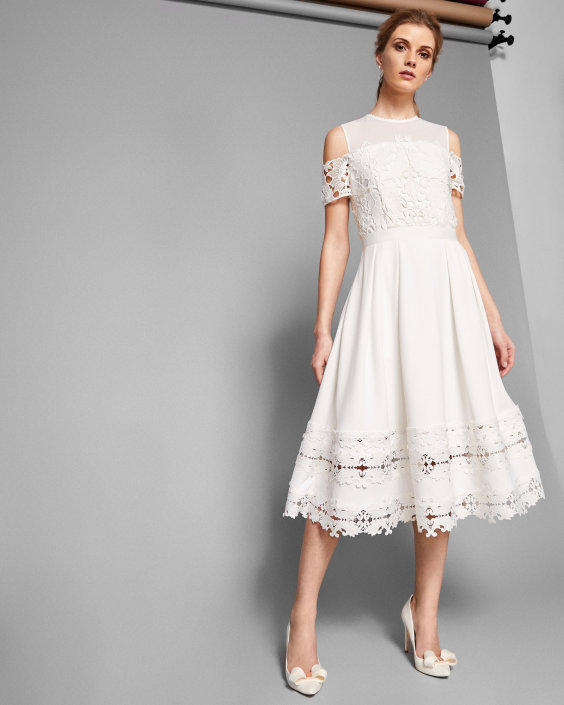 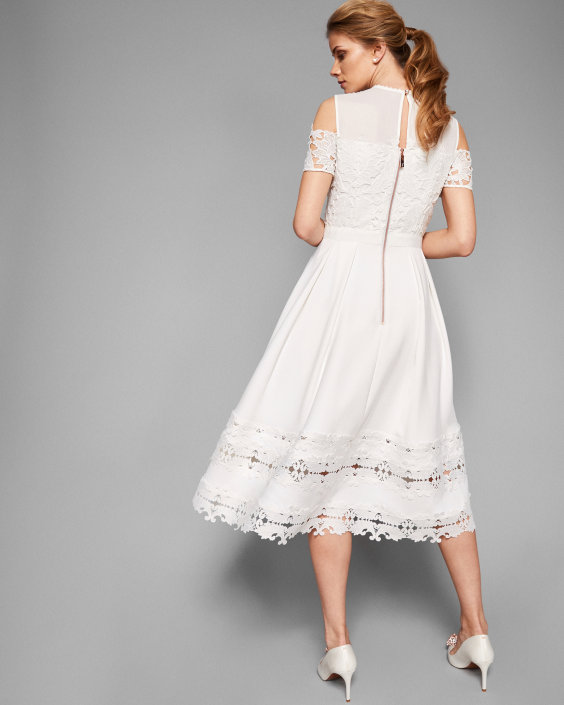 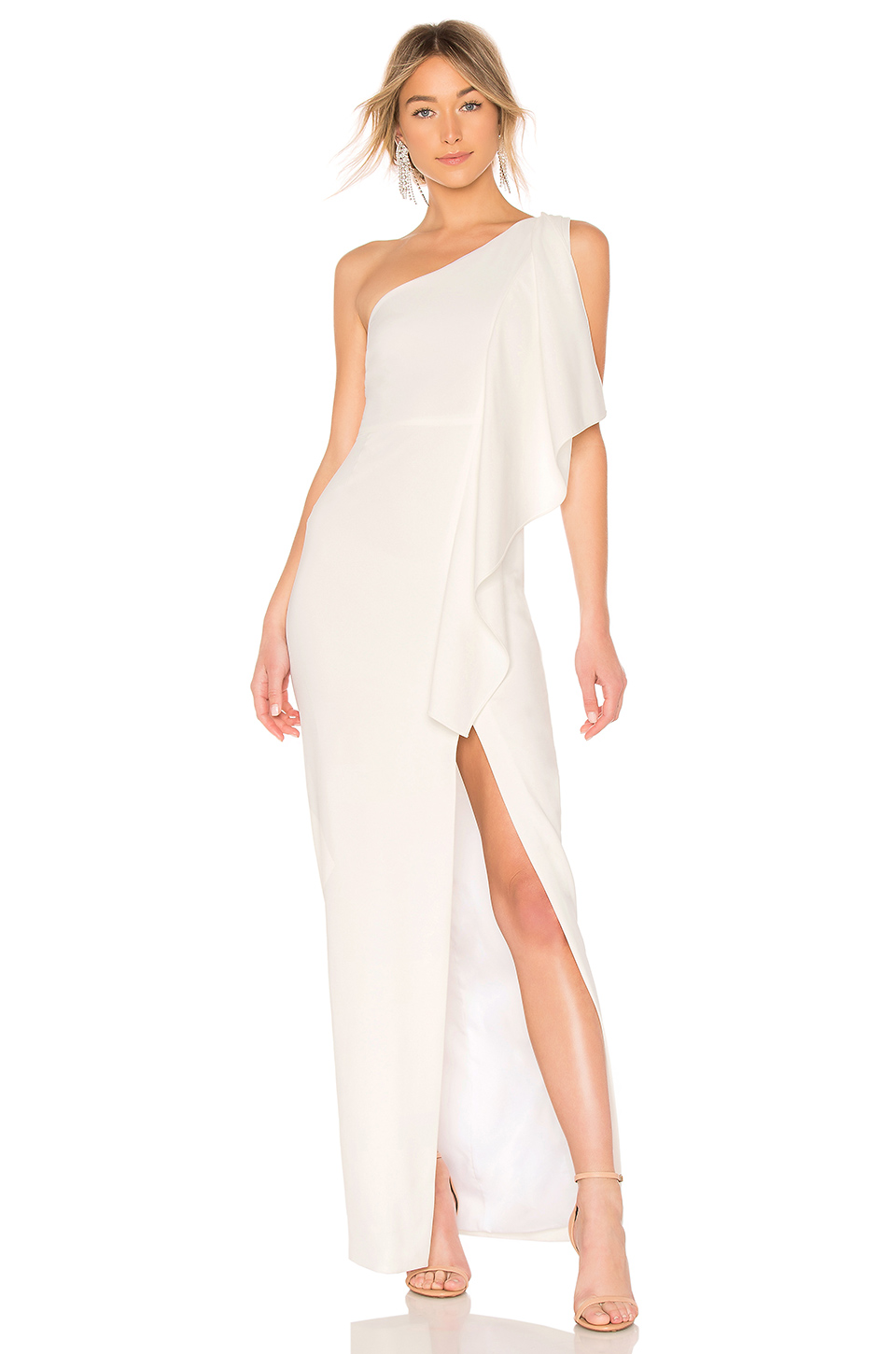 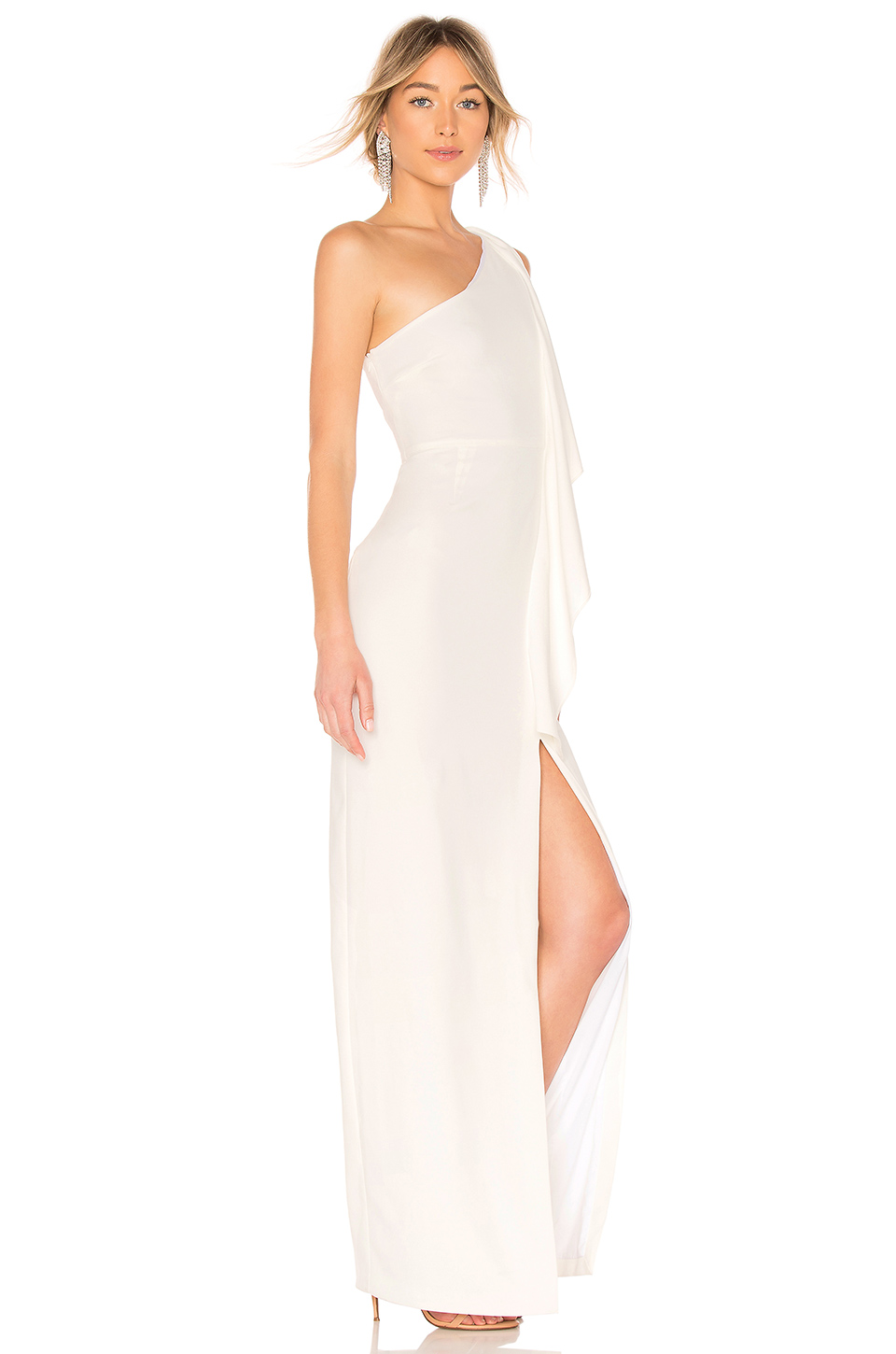 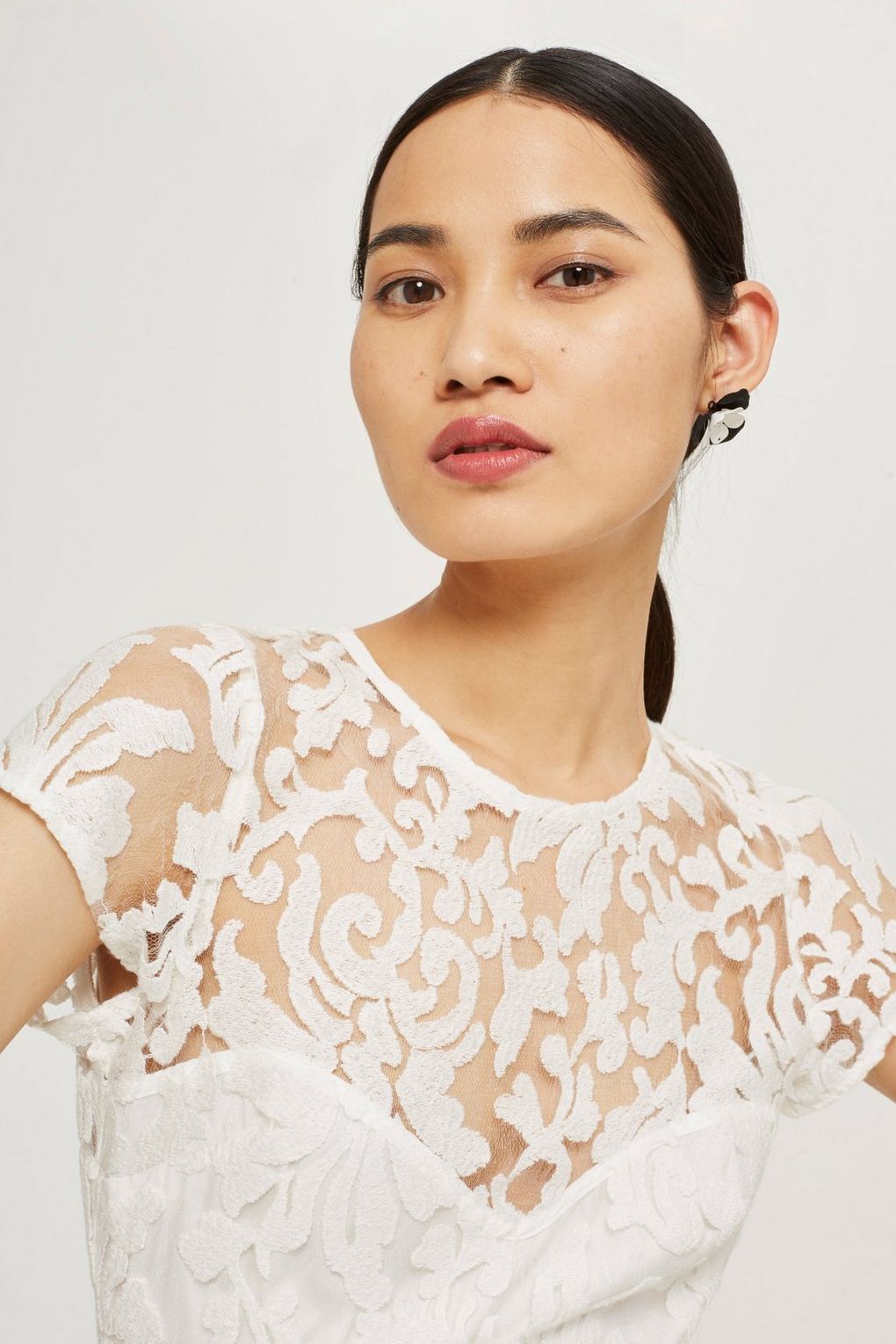 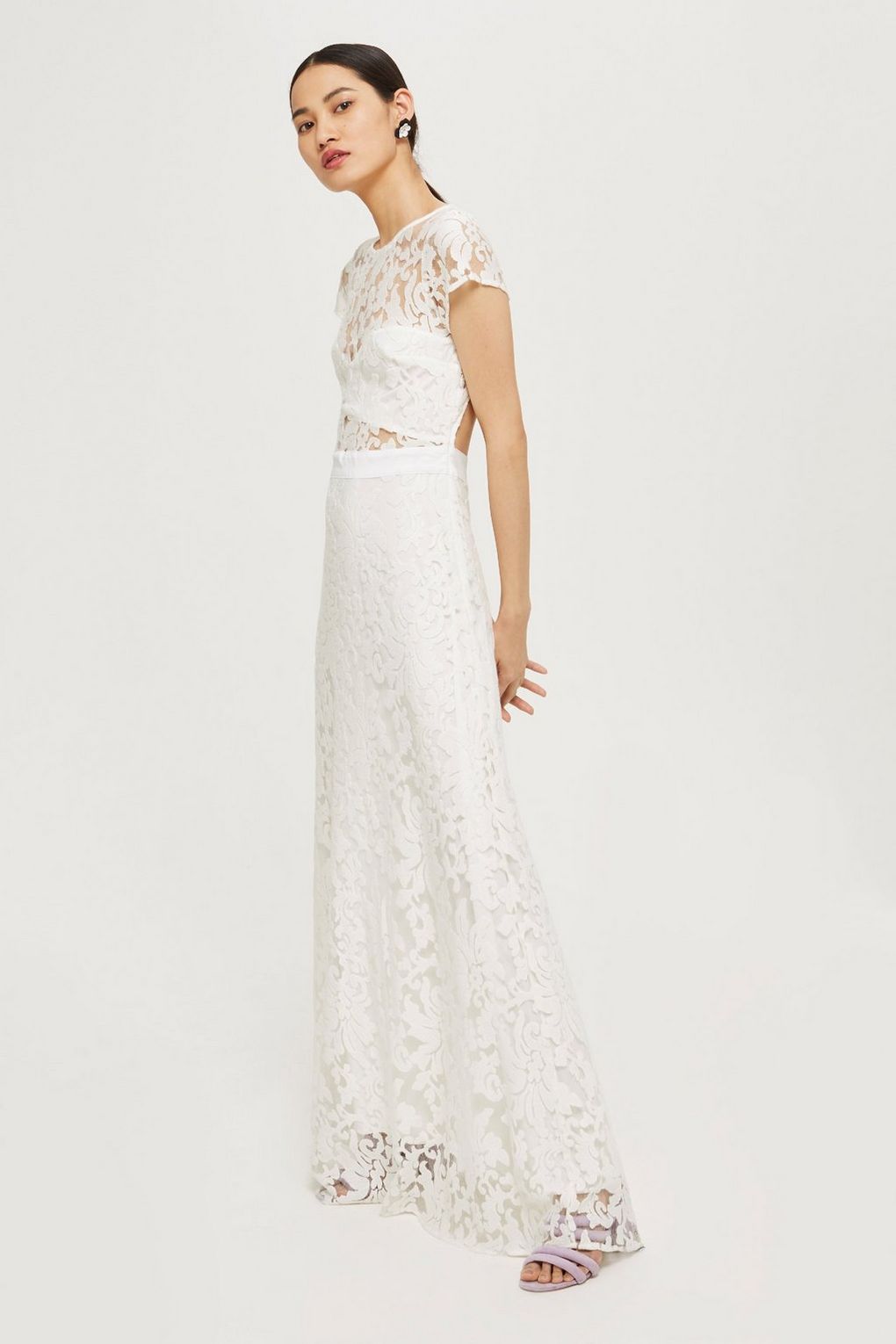 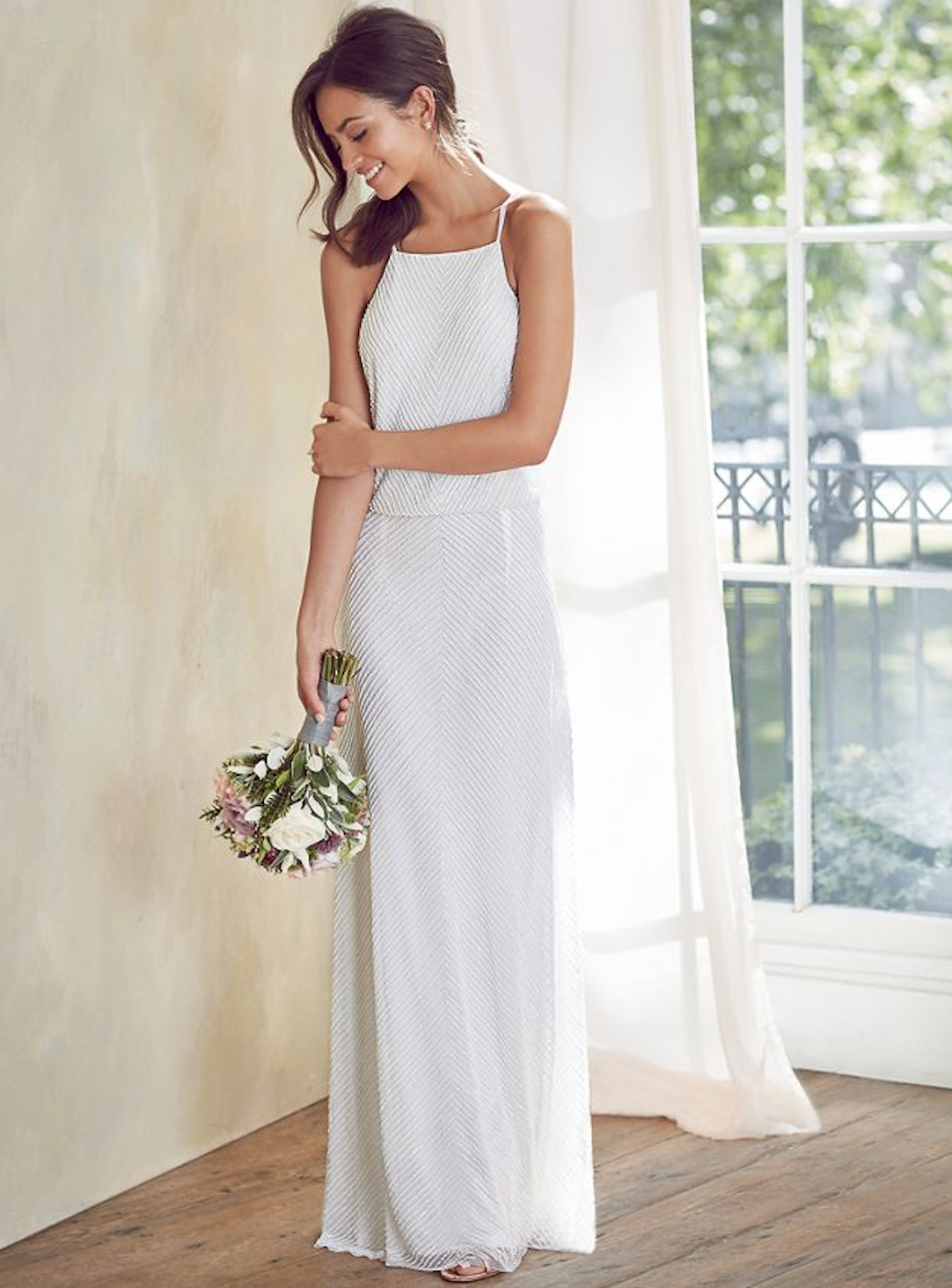 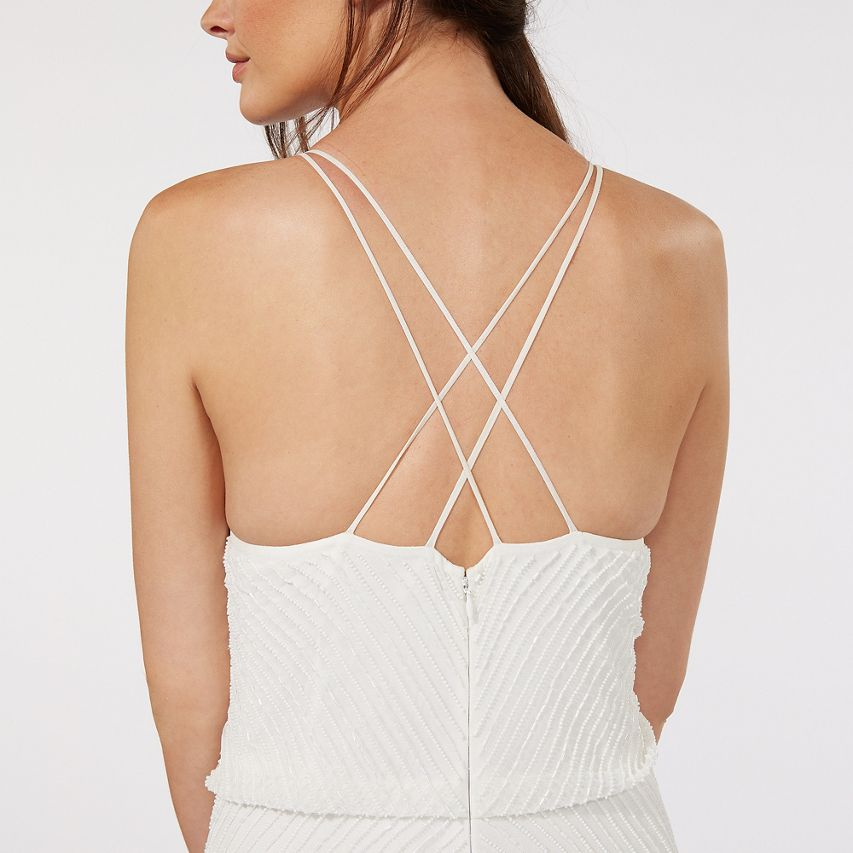 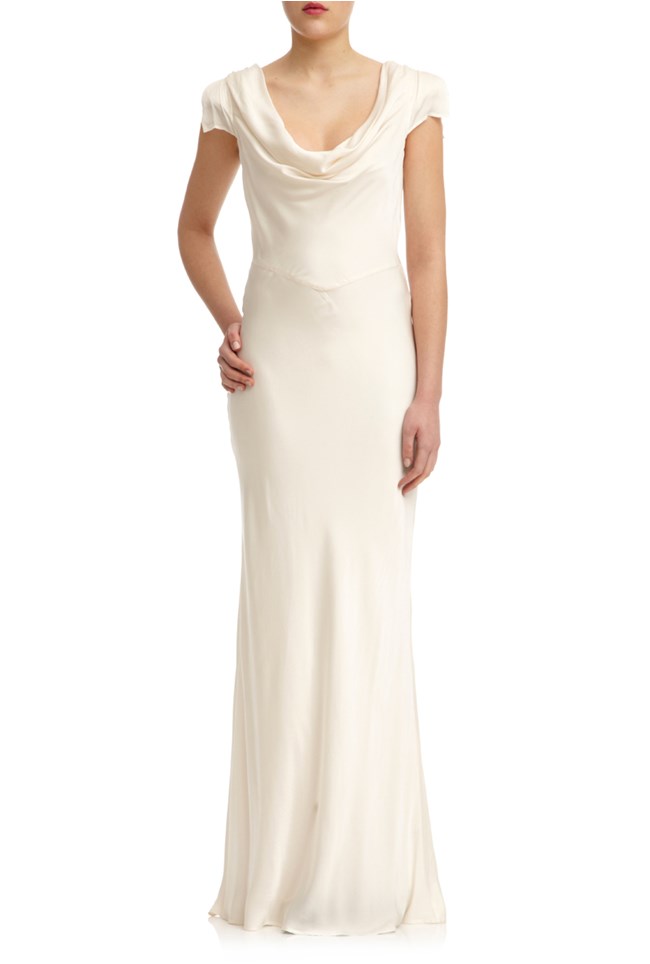 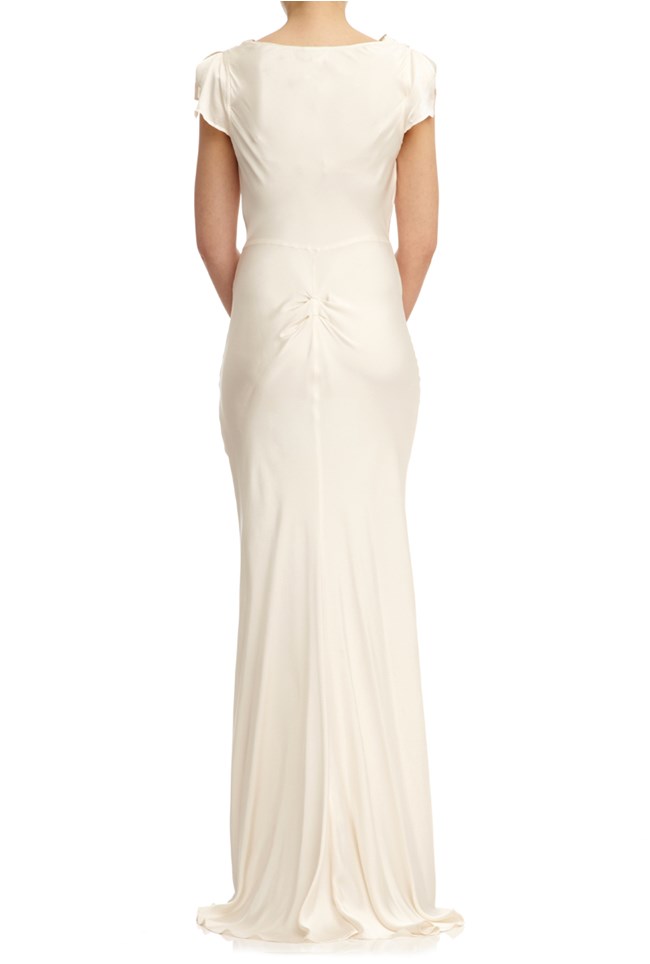