You Won't Believe the New Trend from the Wedding Dress Master...

The name Vera Wang is probably more synonymous with bridal gowns than any other designer.

Mention Vera Wang bridal and there's every chance you already have the image of a blushing bride in a sweetheart ball-gown ready to call from memory. But that bride is no more, at least if the latest collection is anything to go by. 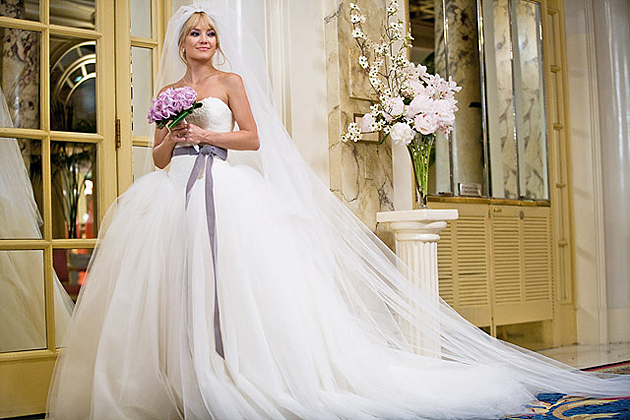 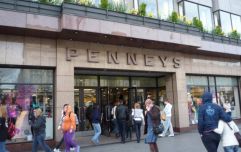 Festival Fans - You Might Want To Get to Penneys ASAP!

END_OF_DOCUMENT_TOKEN_TO_BE_REPLACED

The way we were: Wang's dress for Kate Hudson's character in Bride Wars

Since the unforgettable black gowns of 2012, Wang has been moving away from the fairy-princess wedding dress to an image that's far edgier and requires a much braver bride to rock down the aisle.

Ahead of Bridal Fashion week (yes, that's a thing and you could spend a week looking at all of the pictures) Wang announced the debut of her Spring 2016 Bride Collection via a short film titled Hotel Madrid and one thing is clear - the future is sheer. 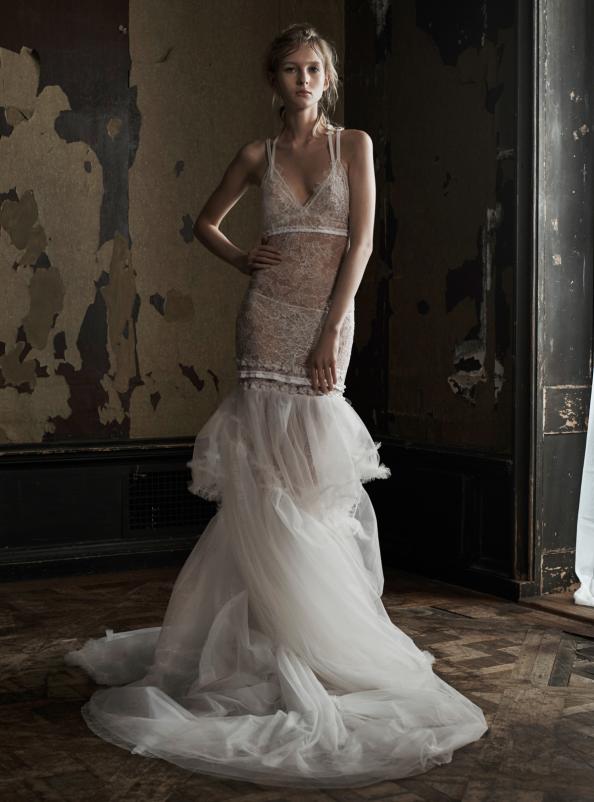 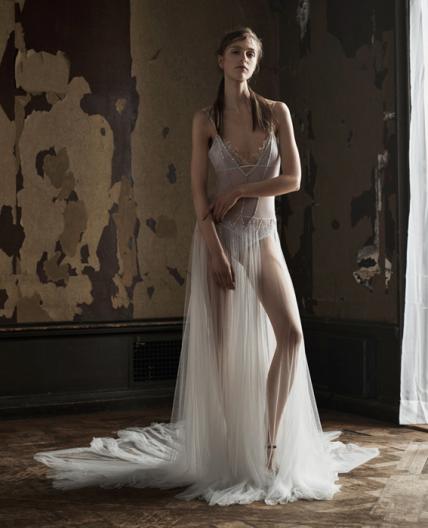 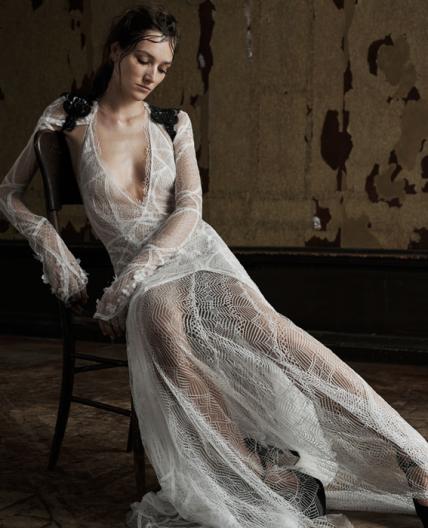 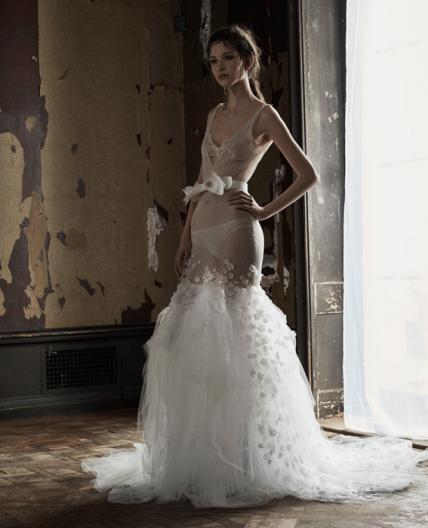 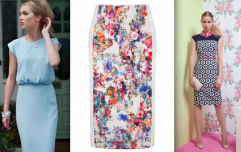 END_OF_DOCUMENT_TOKEN_TO_BE_REPLACED

Dare to bare: would you rock a wedding dress like this?

Some of these gowns look a little more like big day lingerie than a big day dress. Never mind whether your mammy or future mother-in-law might approve, do you approve? Sure, it might be fine on a steamy night in Milan, but could you rock it on a freezing Friday in Carlow?