You're chilling out in your gaff, it's lashing rain, you're about to stick a pizza on when, suddenly, you remember - you haven't taken the bins out today. 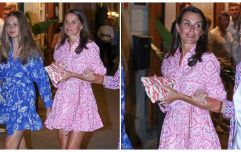 END_OF_DOCUMENT_TOKEN_TO_BE_REPLACED

You could just leave them for another time, but you know the smell will travel around your home like wildfire, infiltrating every fibre of your very being.

You're also in your pyjamas and couldn't be arsed getting dressed or putting on actual shoes so you grab a pair of old af Nikes and shove your feet into them, the backs of the runner pushed down beneath your heels uncomfortably.

This isn't a time for fashion. This is urgent.

A familiar scene to us all, surely - so much so that Zara has only gone and released a pair of runner that are perfect dupes for the ones you take the bins out in.

Don't believe us? Look no further than the below. 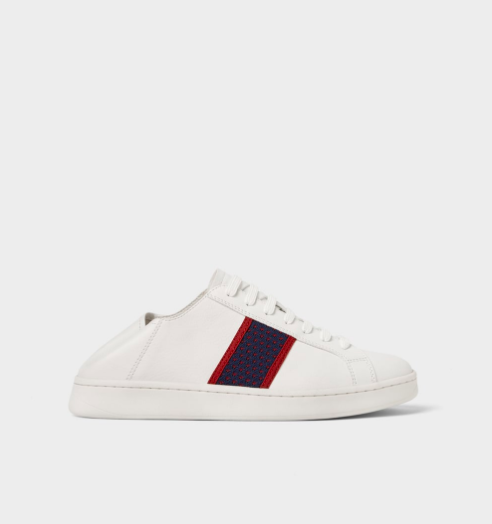 See? You absolutely took the bins out in those the other week, like. 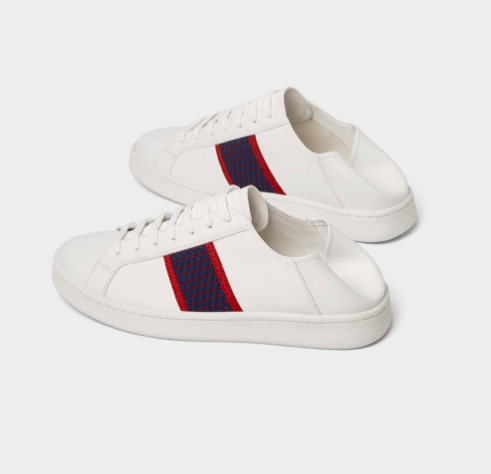 The stunning €40 plimsolls with their soft heel were brought to our attention by Twitter user BeardedGenius, who shared them online last night.

Fair play. Zara have designed trainers especially for taking the bins out pic.twitter.com/ldoHgtDtLv

And in fairness to the runners, they do look comfy af.

They've been getting a fair amount of attention online too. And sure, isn't all press good press?

Hahahaha! I’ve just bought mine in and that’s how the back of my trainers looked when I took them off. ??

Fuck sake. One of them special fashion items designed to let me know who I hate

Wait. Can these also be used for checking you've locked the car?

To be fair, Gucci have designed trainers especially for taking the bins out. Zara copied. pic.twitter.com/b7zDAsT68S

These aren't the only trainers that have been causing a bit of controversy lately either.

Balenciaga has recently released a load of runners that sort of look like orthopaedic shoes but are still somehow cool and everybody's wearing them so sure look, what can you do?

popular
Actor and Wife To Divorce After 23 Years of Marriage
People are being warned not to dress as Jeffrey Dahmer for Halloween
Davide Sanclimenti opens up on having kids with Ekin-Su Cülcüloğlu as he turns down Dancing On Ice
Anna Delvey is set to be released from prison
Why Are Men so Obsessed With Boobs? The Answer is Pretty Surprising...
Primark reintroduces female-only fitting rooms after two men walk in on woman
So apparently George and Mollie from Love Island aren't actually step siblings
You may also like
1 month ago
Here are the Zara perfumes made by Jo Malone
3 months ago
When will clothing stores learn we don't all have small chests?
4 months ago
Zara customers will now have to pay to return clothes
5 months ago
Pick up these 10 Zara pieces now – and wear on repeat for the next six months
7 months ago
Kate Middleton's €60 Zara blazer sold out in minutes this week
7 months ago
The latest wedding dress collection from Zara is here
Next Page