Apple has finally introduced a period emoji, as well as emojis depicting people with disabilities.

The new iOS 13.2 update, which rolled out for iPhone, iPad, and other related iDevices this week, includes an additional 350 emojis that were approved by the company earlier this year. 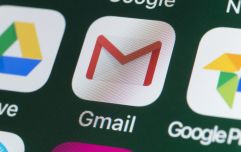 END_OF_DOCUMENT_TOKEN_TO_BE_REPLACED

Among them are gender neutral emojis alongside those depicting male and female characters, as well as the option to choose the skin tone of the holding hands emoji.

Emoji characters representing disability are also present in the update, including a hearing aid, a wheelchair user, a guide dog, a prosthetic limb, and a person using a guide walking stick.

The period emoji, in particular, has been included to reduce the worldwide stigma around menstruation.

It will appear as a single drop of blood in the emoji keyboard. 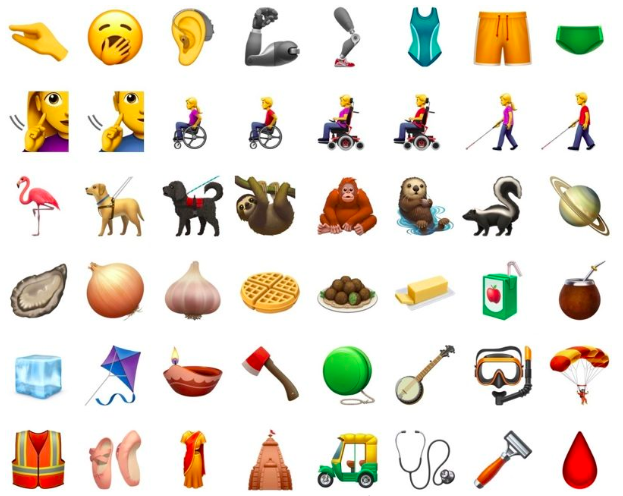 Earlier this year, Lucy Russell, head of girl's rights and youth at Plan International UK, said that they hope the new emoji will change the way a lot of people view periods.

"The inclusion of an emoji which can express what 800 million women around the world are experiencing every month is a huge step towards normalising periods and smashing the stigma which surrounds them," she said. 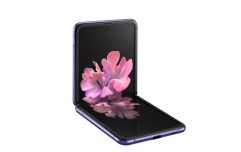 END_OF_DOCUMENT_TOKEN_TO_BE_REPLACED

"For years we’ve obsessively silenced and euphemised periods. As experts in girls’ rights, we know that this has a negative impact on girls; girls feel embarrassed to talk about their periods, they’re missing out, and they can suffer health implications as a consequence.”

Apple users can avail of the new emojis by updating their device via their settings.

In text image via Emojipedia.

Girls With Goals || Her · Ep.156: 'Beauty Returns' - Rebecca O'Keeffe is BACK and we're talking about viral beauty trends
popular
Hilaria and Alec Baldwin welcome baby No.6 - five months after baby No.5
Here's what happens on every day of your menstrual cycle (roughly)
Someone has ranked the penis size of men from all over the world
Jessie J makes it Instagram official with new boyfriend
Palace source says THIS incident on the tour of Australia upset Meghan's staff
15 signs that prove someone is falling in love with you
Why Are Men so Obsessed With Boobs? The Answer is Pretty Surprising...
You may also like
6 months ago
83,000 people uninstalled Covid Tracker App following battery issue
1 year ago
Air New Zealand wants to introduce bunk beds on its flights for economy classes
1 year ago
Irish mobile network GoMo introduces €12.99 a month for life offer
1 year ago
Bad news! WhatsApp will stop working on certain phones from TOMORROW
1 year ago
You can now get long distance touch bracelets to let your far away friend know you're thinking of them
1 year ago
New WhatsApp update stops people adding you to pointless group chats
Next Page