Yes, it looks like 4G is about to become the new 3G according to the latest news to come from Apple HQ.

The tech giant in the midst of creating a new 5G iPhone which will be able to download a full movie in seconds.

This new iPhone is set to hit the market in 2020 and by having 5G instead of 4G, it means that phones will be able to wirelessly connect to the internet with speeds 1,000 times quicker than the ones available right now. Using technical lingo, 5G will allow you load content at 10 gigabytes per second - meaning a FULL movie downloaded in less than one second. 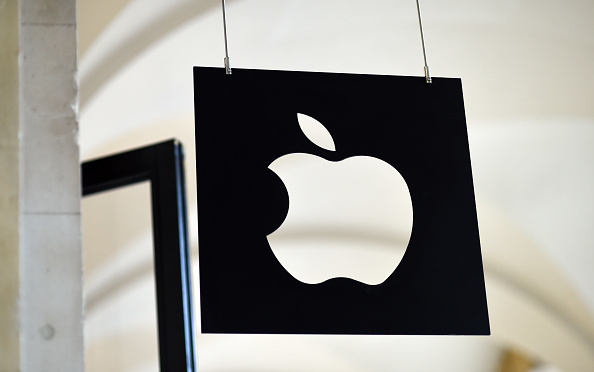 According to TNW, many phone companies will release 5G phones from early 2019 however, these will only be available in regions where 5G connectivity is in place. Apple, on the other hand, is reported to be waiting out until 2020 when the experimental stage of 5G is over and connectivity is offered on more networks and in more places. 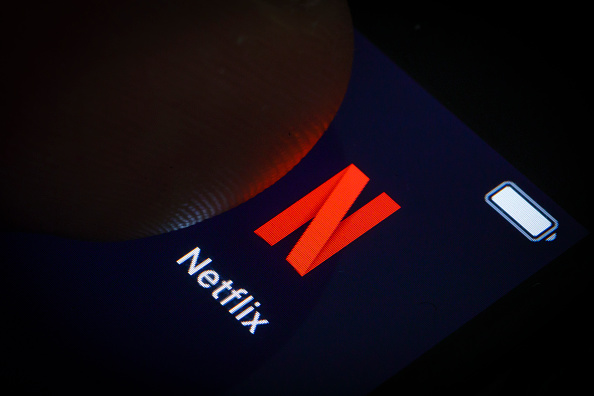 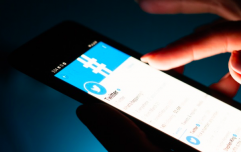 END_OF_DOCUMENT_TOKEN_TO_BE_REPLACED

In other Apple news, the tech giant has released a new range of emojis, and of course, there has been a bit of controversy.

The latest update of emojis includes the foot emoji. Some users are pretty pissed by the new feet, saying that the emoji was disgraceful and was "overthinking diversity".

Similar to the other emojis that include skin colour, the foot symbol features six shades for inclusivity.

However, the foot with the darkest skin has caused outrage among some.

popular
It turns out we may have been brushing our hair wrong the whole time
Someone has ranked the penis size of men from all over the world
Irish teacher Lucy Lanigan-O'Keeffe is engaged Prince William's best friend, Thomas van Straubenzee
5 new additions to Netflix to spend your weekend watching
Love, Guaranteed is the romantic comedy we never knew we needed
Here's what happens on every day of your menstrual cycle (roughly)
So are we dating?... 10 signs it's time to define your relationship
You may also like
3 days ago
Daisy Coleman from Netflix's Audrie & Daisy has died, aged 23
3 days ago
Concerns over extradition of Madeleine McCann suspect Christian B
4 days ago
11 new Emperor penguin colonies discovered in Antartica
1 week ago
Bewley's is set to open its doors... again!
1 week ago
Staycation scams: Warning issued for home holiday makers this summer
1 week ago
104 Pandemic Unemployment Payments cut following airport checks
Next Page