Apple's newest emojis are all about Girl Power and equality

When the news about the 72 new emojis being released emerged a few months ago, we were majorly excited about some of the additions from the face-palm to the bacon.

But we were even more excited to hear about the empowering new emojis announced by Apple on Monday.

In a statement on their website Apple said that they were working closely with emoji creators Unicode to ensure that popular emoji characters reflect the diversity of people everywhere.

Apple had previously announced the launch of female professional emojis but these athletes are also a very welcomed addition.

It might not be the biggest leap for gender equality, but considering the fact that young women are now using emojis as a major mode of communication, it is so important that the keyboard is diverse and inclusive. 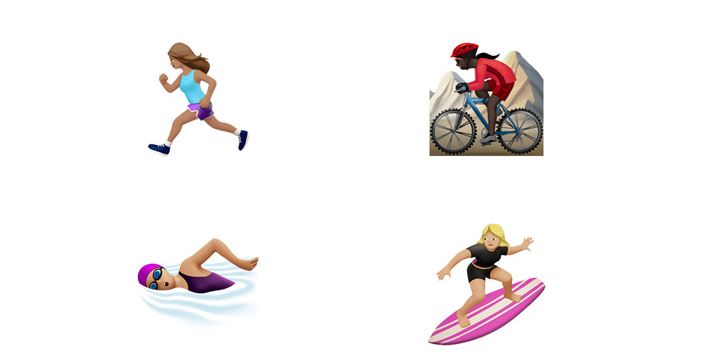 The new emojis not only celebrate gender diversity but also sexuality, as the much-needed rainbow flag has also been added to the list. 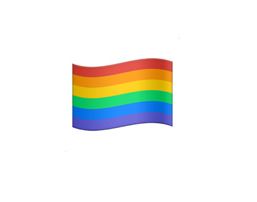 It seems that the redesign of a popular emoji is also making a statement about gun control as the long-standing pistol will be replaced by a green water gun. The emoji creators previously eliminated the proposed rifle emoji from their list. 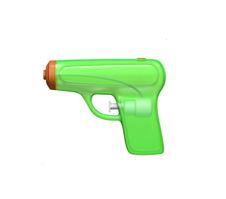 These emoji characters, along with almost 100 others, will be available to iPhone and iPad users this Autumn with iOS 10.

popular
QUIZ: How well do you remember 13 Going on 30?
Here are the 10 finalists for this year's Galway Races 'Virtual Best Dressed' competition
Staycation: 5 Irish heritage sites we're absolutely hitting up this summer - and they're all free
Caroline Foran's tips for first-time interior design, when you haven't got a clue where to start
12 of the best podcasts we listened to during lockdown
Here's what happens on every day of your menstrual cycle (roughly)
Bleach stain struggles: Here's how to save your clothes from ruin
You may also like
10 months ago
The one thing you should never put in a professional email
1 year ago
Bloody brilliant - a period emoji is coming and it's a glorious day for womankind
1 year ago
A pinching hand emoji is coming, and yeah, we're all thinking the same thing
2 years ago
THIS is the emoji that comes up when you search for 'Ireland' on Insta Stories
2 years ago
Here are the 69 new emojis that will be available on iPhones very soon
2 years ago
Twitter users are hating on Kendall Jenner because of this emoji
Next Page