We're still a little disappointed that we never ended up getting our letter to Hogwarts, but this is definitely close enough for us.

Niantic Inc, the creators of Pokemon GO, confirmed this week that they are working on a new game inspired by the magical Wizarding World created by J.K. Rowling.

Rumours of an augmented reality (AR) game about Harry Potter first began swirling last year, but the company denied them at the time.

Harry Potter: Wizards Unite will be inspired by the company's cult classic game, Ingress, which allowed people to mix the real world and the digital, collecting boosts, defending locations, and exploring their environment. 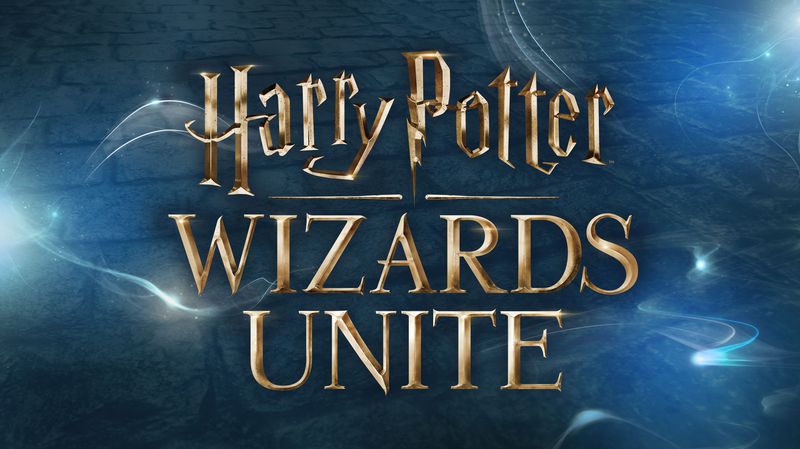 There aren't many details (or photos) available just yet, but the developer confirmed that it will be another augmented reality game, similar to Pokemon GO.

"Players will learn spells, explore their real world neighborhoods and cities to discover & fight legendary beasts and team up with others to take down powerful enemies." 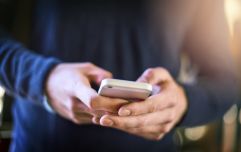 END_OF_DOCUMENT_TOKEN_TO_BE_REPLACED

The company are partnering with Warner Bros. Interactive Entertainment was well as the development team in San Francisco to create the game.

The companies are uniting under the aptly named Portkey Games to create the enchanting app.

It is expected that more details about Harry Potter: Wizards Unite will be released at some point in 2018.

popular
Staycation: 7 gorgeous glamping spots for your Irish summer getaway
Scott Disick slammed over this 'racist' photo of his daughter, Penelope
Here's what happens on every day of your menstrual cycle (roughly)
Someone has ranked the penis size of men from all over the world
Eight Of The Best Films And Documentaries On 9/11
"I never thought it would be cancer": Stage 4 melanoma patient recalls receiving her diagnosis
QUIZ: How well do you remember The Rugrats Movie?
You may also like
1 month ago
JK Rowling to release new children’s book online - for free
1 month ago
Merlin's beard! There's a Harry Potter face mask that shows the Marauder’s Map as you breathe
1 month ago
Making your own masks? Aldi will have Harry Potter fabric in stock this weekend
1 month ago
Merlin’s beard! A virtual Harry Potter-themed  escape room now exists
1 month ago
Daniel Radcliffe has kicked off a celebrity reading of Harry Potter and we're going back to Hogwarts
2 months ago
Harry Potter fans have been given a sneak peek into J.K Rowling's home library
Next Page