Apple is going to pull the plug on iTunes, nearly two decades after launching the application. According to Bloomberg, the company plans to retire the product at next week’s WWDC event.

It's expected that Apple will be replacing iTunes in the next major version of macOS. 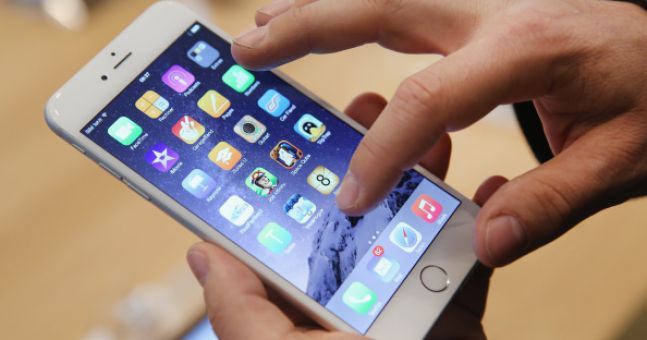 Guilherme Rambo from 9 To 5 Mac claimed that iTunes will be renamed to "Music" on the Mac. In other words, iTunes is going away and will be replaced by the new Music app, which is expected to become the new utility for syncing and managing Apple devices.

iTunes has been the way Apple users listen to music, watch movies and TV shows, hear podcasts, and manage their devices for almost two decades. This year, Apple is finally ready to move into a new era. The company is launching a trio of new apps for the Mac -- Music, TV, and Podcasts -- to replace iTunes. That matches Apple's media app strategy on iPhones and iPads. Without iTunes, customers can manage their Apple gadgets through the Music app. 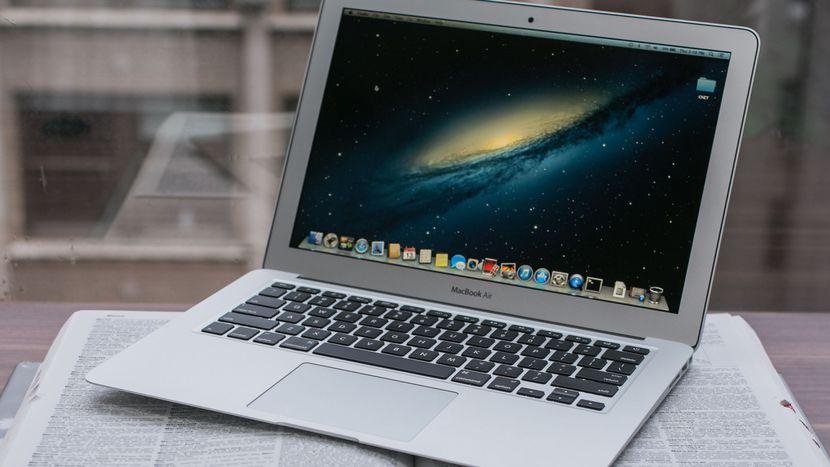 It's likely that few will miss iTunes as it was commonly thought of a bloated software and Apple themselves have far more refined avenues of making revenue from sources which didn't exist when iTunes was birthed all those years ago.

popular
10 Dublin restaurants with outdoor areas we'll be hitting up for the next 3 weeks
New documentary sheds light on hidden sexual violence of the Irish revolution
WATCH: Netflix to release documentary on the Watts family murder
Gardai investigating "all circumstances" as young woman is found dead in Dublin apartment
Scientists discover potential “game changer” that “could help eliminate Covid-19”
A gynaecologist has given the tampon its first notable redesign in 80 years
"I was petrified and wanted a hand to hold:" Irish women call for the ease of maternity restrictions
You may also like
7 months ago
Apple to begin production on biggest TV show ever produced in Ireland
10 months ago
Apple have introduced period and disability emojis in their latest update
11 months ago
Eir launches brand new TV service which includes Apple TV 4K boxes
1 year ago
Here’s how much the iPhone 11, iPhone 11 Pro, and iPhone 11 Pro Max will cost in Ireland
1 year ago
Apple issues recall for some MacBooks over fire concerns
1 year ago
Apple just announced that it is officially getting rid of iTunes
Next Page