Facebook is now going to make it easier for users to catch up on their favourite shows.

Starting today, a selected group of people in the U.S will get to experience the platforms brand new service Watch.

The improved video tab will be a hub for original content, personalised to each user to help them find new shows around what their friends and communities are watching. The main aim will involve bringing a social aspect to video like never before allowing users to connect and discuss with each other during and after each show. 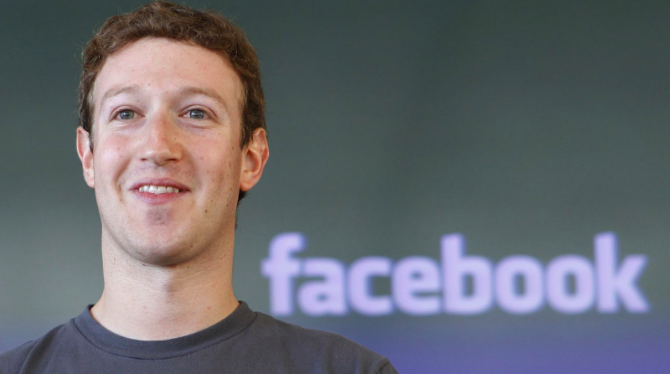 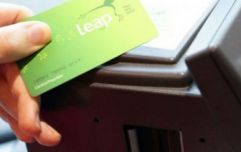 END_OF_DOCUMENT_TOKEN_TO_BE_REPLACED

Facebook is also going to make it easier for you to keep track of your watching habits, by organising a watchlist and dividing suggest content into four categories, these include "most talked about," "whats making people laugh" and "what friends are watching."

Chief Executive Mark Zuckerberg said in a statement that "Watch will be home to a wide range of shows, from reality to comedy to live sports. Some will be made by professional creators, and others from regular people in our community."

ATTN also announced today, the first of two new shows which are going to appear on the streaming service. One programme will focus on health featuring American actress Jessica Alba, while another programme will be based on relationships and dating.

Other rumoured programmes include a new educational cooking show and one in which a rapper makes videos with his fans.

Only select users will be able to broadcast videos on the service once it launches here however eventually the company states it hopes to be open to any creator as a space to distribute new video.

The company will be challenging the likes of Youtube and Netflix in the digital streaming market with the hope of creating an edge over their competitors.

Girls With Goals || Her · Ep.160: The Beauty Of Coaching - Hayley Harrison joins us from Sport Ireland
popular
You can now get Hyaluronic Acid at Dealz for €4
These 14 Dublin attractions are opening their doors again next week
Irish company launches 1.5 litre wine 'Bagnum' - a magnum in a bag
28 amazing Irish glamping spots for your 2021 staycation
Doctors warning young people against 'sun cream contouring' TikTok trend
More footage of Tristan Thompson cheating on Khloe has emerged
Someone has ranked the penis size of men from all over the world
You may also like
5 months ago
Former ballerina with Alzheimer’s listens to Swan Lake and remembers routine
1 year ago
WATCH: Meet 88-year-old 'Paddy Christmas' who has become a local hero for his festive lights
1 year ago
WATCH: We tried eggnog for the first time and have some very important thoughts
1 year ago
WATCH: Kim Kardashian just proved she's the chocolate connoisseur of our generation
1 year ago
Ariana Grande gets permission to sample Kylie Jenner's 'Rise and Shine' lyric
1 year ago
A viral video on how to peel garlic in SECONDS has our minds blown
Next Page