We're not liking the sound of this.

Facebook knows a lot of details about us. Think about it - they know who our friends are, where we are in the world at any given time, our political stance, our family members and much, much more.

However, the latest report show that the social media site will soon be able to know how much money we earn, and we're not liking the sound of it. 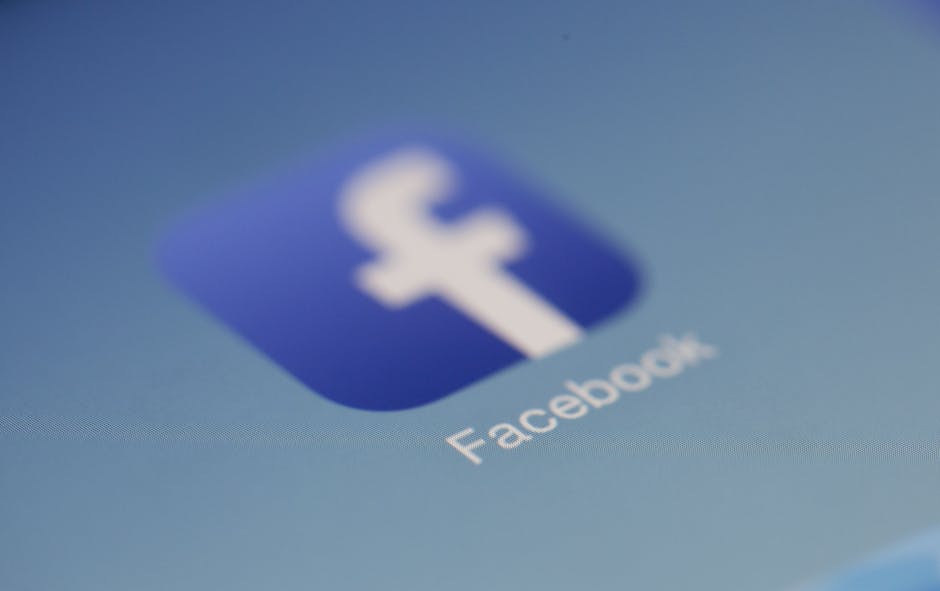 According to IFL Science Facebook filed a patent in July 2016 that would allow them to use an algorithm that could predict a user's financial wealth.

This information was only made public this month due to a document published by the US Patent & Trademark Office.

According to the US Patent and Trademark Office website, the algorithm will operate as follows:

"The classifiers use models that are trained using features based on global information about a population of users such as demographic information, device ownership, internet usage, household data, and socioeconomic status.

"The global information can be aggregated from market research questionnaires and provided to the online system.

"Thus, the online system can predict the user's socioeconomic group without using the user's income information.

"The online system can generate content for presentation to the user based on the predicted socioeconomic group."

Basically, it just means that more advertisements will be shown on our news feeds based on how much we can afford to spend on such.

We're not liking it.


popular
Netflix have announced the release date for the new series written by Downton Abbey creator Julian Fellowes
Ariana Grande just dropped a breakup song about Pete Davidson AND Mac Miller
Kathryn Thomas' Instagram post is the underwear photo we needed to see right now
Holly Willoughby wore the most divine polka dot mini dress last night, and we need it
Brad Pitt JUST responded to speculation about his relationship with Jennifer Aniston
Say hello to the €18 vintage style bikini from Penneys that has us wishing for summer
Kardashian hairstylist Andrew Fitzsimons celebrates his new Primark collection in Dublin
You may also like
1 week ago
Opinion: Did we all play a role in Caroline Flack's death?
1 month ago
Hailey Bieber opens up about social media cruelty in emotional Instagram post
3 months ago
Twitter to remove inactive accounts and free up usernames in December
3 months ago
Stray dog found caring for five abandoned kittens and yes, we're bawling
3 months ago
'What a crazy 24 hours' Aoibhín Garrihy and John Burke welcome their second child
3 months ago
Why you should go on an Instagram unfollow spree right now
Next Page