So-called gay 'conversion' methods may seem like something the world has moved on from but a new controversy shows that we may not be as progressive as we think.

Google has been heavily criticised for continuing to feature an app in its Play Store that claims to help 'pray the gay away'.

The Living Hope Ministries app refers to gay and transgender people as sexually broken and encourages them to seek out gay conversion therapy.

It also claims that "gay lifestyle is spiritually and physically harmful" and advises that people become heterosexual through prayer and therapy.

The app has been removed by Apple, Microsoft and Amazon from their platforms but is still available for download on Google Play.

Truth Wins Out, an LGBT campaign group in the US, has started a petition to urge Google to take the app off the Play Store.

On its Change.org page, the organisation refers to Google's policy of inclusion, respect and diversity. 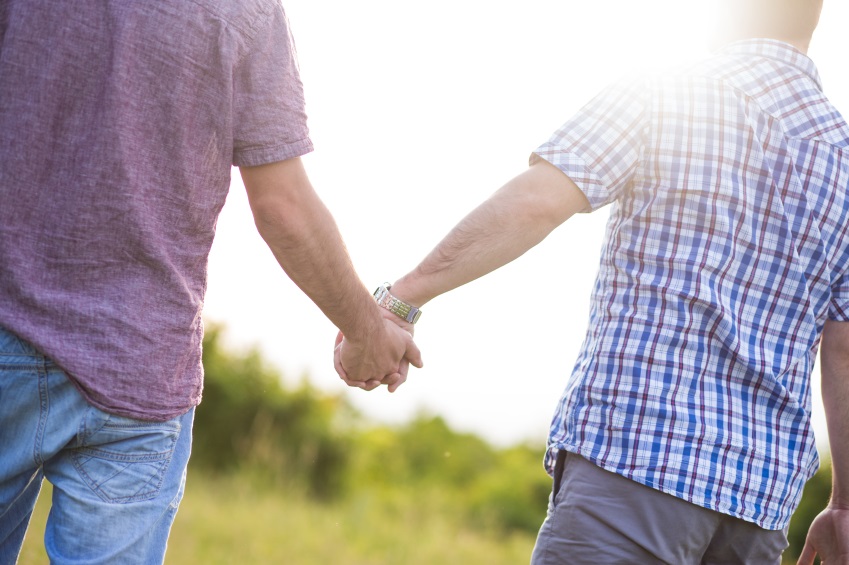 It also states that programmes designed to 'cure' homosexuality can be deeply harmful.

"They destroy lives and they are condemned by every respectable medical and mental health organization in the world.

"So, why is Google offering a platform for such a mean-spirited and dangerous product?"


popular
Leaving Cert 2020: Calculated grade student portal to open tomorrow
Paul Mescal is raffling off one of his iconic chains in support of Pieta House
'That’s the most honest answer': Skeet Ulrich reveals why he is leaving Riverdale
Irish Hairdressers Federation to propose guidelines for early reopening of salons
QUIZ: How well do you remember Angus, Thongs and Perfect Snogging (the movie)
Kirby Jenner, Kendall's 'fraternal twin brother', has gotten himself a reality TV show
So, William and Harry have a step sister... and who knew?
You may also like
2 weeks ago
'Not enough': 60 percent of children not covered by new LGBT+ parents law
4 months ago
Recent study says that less than 50 per cent of teenagers identify as straight
5 months ago
J.K. Rowling has come under fire after supporting woman fired for transphobic tweets
6 months ago
73 percent of Irish LGBTI+ students feel unsafe at school, study shows
7 months ago
'I feel invisible' The same-sex parents still fighting for Equality for Children in Ireland
8 months ago
New study says that less than 50 per cent of teenagers identify as straight
Next Page