The app is hugely popular in Ireland.

The smartphone app, loved by teenagers and young people, boasts hundreds of millions of users worldwide but had serious vulnerabilities that would have allowed hackers to manipulate user data and reveal personal information. 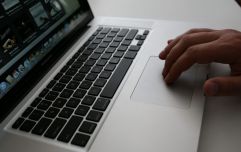 Apple issues recall for some MacBooks over fire concerns

END_OF_DOCUMENT_TOKEN_TO_BE_REPLACED

Researchers from Check Point established TikTok uses a feature on its website for users to enter their phone number and receive a SMS with a link to download their app.

Check Point established it was possible to spoof text messages to make them appear to be from TikTok. You might think this is an easy scam to avoid, and everyone would know not to click on such a link. But, the texts would legitimately be coming from TikTok infrastructure, they would just have a different link to a regular TikTok message.

Once users click on the link, hackers would have been able to access parts of the user's TikTok account including the ability to upload and delete videos as well as changing settings on their account.

The cybersecurity firm also found TikTok's infrastructure would have allowed hackers to redirect a hacked user to a website which mirrored TikTok's homepage. Combined with other hacking methods, this could have allowed for more attacks on the user's TikTok account. 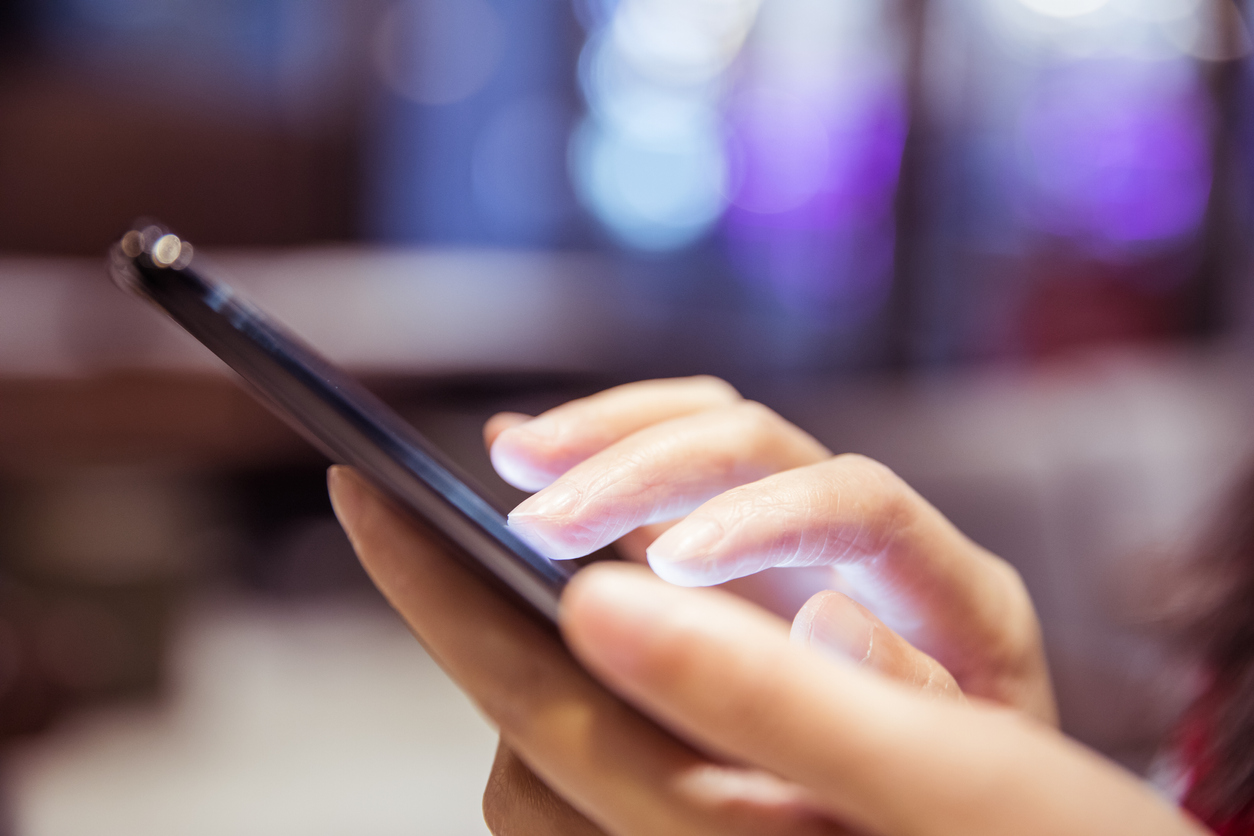 Due to vulnerabilities on the TikTok website, Check Point researchers were able to reveal sensitive information about the user including email address, payment information and birthdates.

The company notified TikTok of the security concerns on 20 November 2019 and all reported issues were patched by TikTok in an update on 15 December last year. 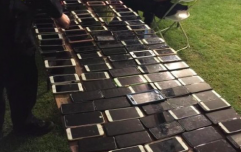 END_OF_DOCUMENT_TOKEN_TO_BE_REPLACED

Luke Deshotels, the head of TikTok’s security team, told The New York Times that there was “no indication” that anyone had exploited the security flaws while they existed.

TikTok is hugely popular among young people and allows users to post short, creative videos which can be shared on a variety of social media apps. The is owned by Chinese company ByteDance.

“It is considered a cyber threat,” Army spokesperson Robin Ochoa told Military.com at the time. “We do not allow it on government phones.”

Girls With Goals || Her · Ep.160: The Beauty Of Coaching - Hayley Harrison joins us from Sport Ireland
popular
Body found in search for missing woman in Waterford mountains
Queen signs note 'Lilibet' in final goodbye to Prince Philip
Roz Purcell introduces 4 - 30 sizing for new Hike Life collection
Jockey Lorna Brooke dies aged 37 after racecourse fall
Pasta with gin sauce is a thing apparently – and honestly, it sounds SO good
Abducted French girl, 8, found in Switzerland five days after disappearance
TV Actress Julie Graham ‘Devastated’ After Husband Found Hanged From A Tree In London Park
You may also like
3 weeks ago
Joe Biden says his ancestors left Ireland "because of what the Brits had been doing"
3 weeks ago
New Zealand approves automatic paid leave after miscarriages and still births
1 month ago
Met police officer arrested following disappearance of woman in London
1 month ago
Joe Biden's dogs sent from White House back to Delaware following "biting incident"
2 months ago
Tenerife dentists complain about Irish people booking appointments to avoid travel fines
2 months ago
New Zealand set to close its borders for the entirety of 2021
Next Page