These are the most popular websites by country in the world

Alexa rankings have revealed the most popular websites in the world and they've even been kind enough to break it down by country.

Naturally, monster search engine Google dominated the list, but there were exceptions in some countries with Kazakhstan, Georgia, Cambodia and Algeria boasting YouTube as their most visited website. 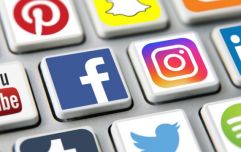 END_OF_DOCUMENT_TOKEN_TO_BE_REPLACED

In Russia, however, it is social media site VK which is the most visited, a result which may be influenced by the censorship laws in effect under Vladimir Putin.

China's favourite site is the search engine Baidu, while funnily, Malta's is their online newspaper, the Times of Malta.

But what about Ireland, well we're slaves to conformity and we lump ourselves in with the majority of other countries by using Google the most often.

To make the data even simpler to process, indy100 have created a map of the world which showcases the data. 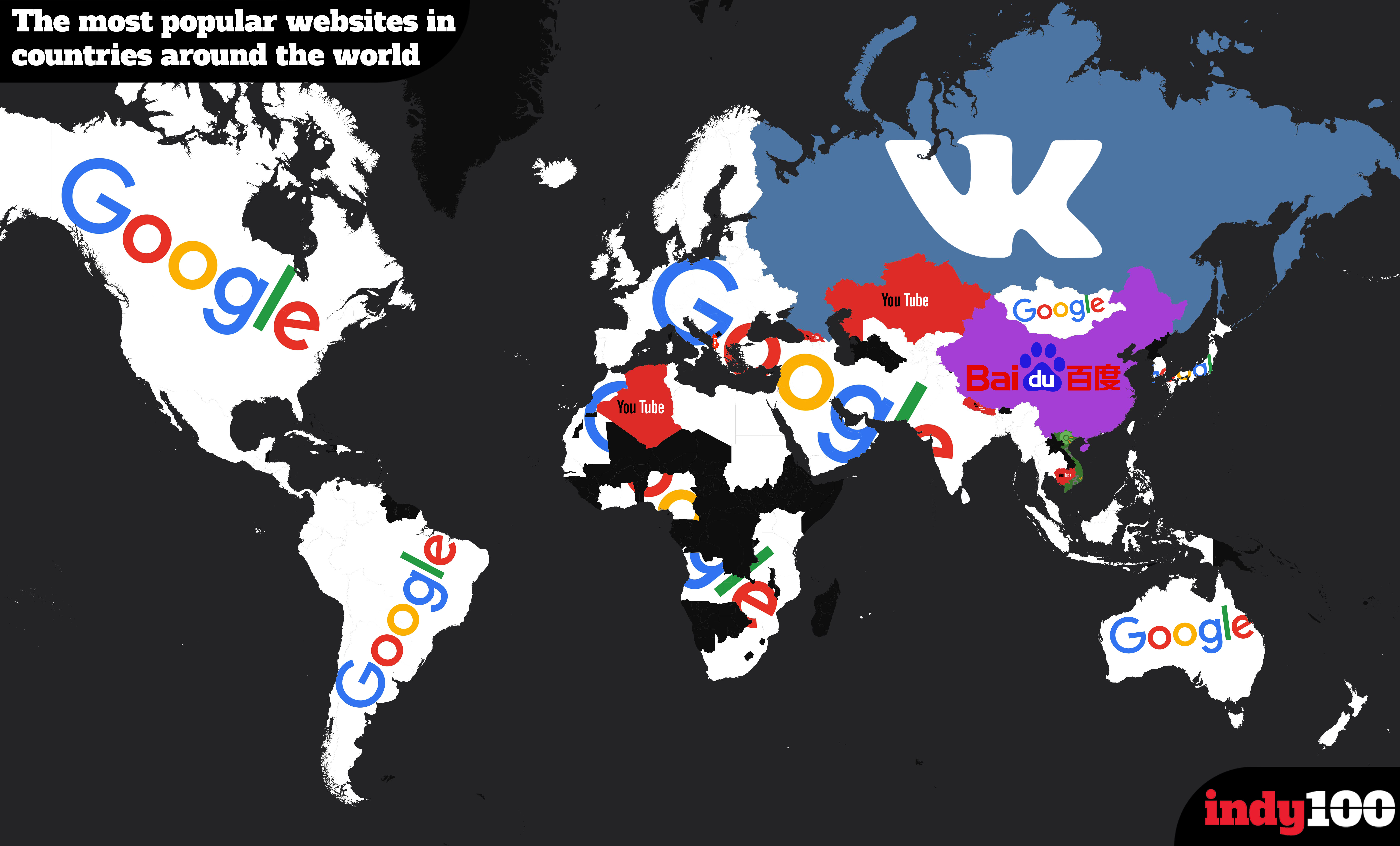 Meanwhile, according to Alexa figures, these are the top ten most used sites in the world.

popular
He may be a politician, but Leo Varadkar's personal life is none of our business
Parents told to stop buying selection boxes for kids- here's why
EastEnders' Samantha Womack "thankful" as she is now cancer-free
Mollie King shares how her daughter's middle name honours her late father
Amber Heard appeals 'chilling' $10.3 million Johnny Depp verdict
"I slept with your fella": Vogue speaks out about ex's cheating
Gwen Stefani reportedly pregnant with baby number four
You may also like
8 months ago
Facebook and Instagram down amid social media outages
10 months ago
Rejoice - Instagram is bringing back the chronological news feed
1 year ago
Facebook looks set to change its name as part of rebrand
1 year ago
Facebook, Instagram and WhatsApp down as outage hits for hours
1 year ago
Andrew McGinley shuts down Conor's Clips Facebook page due to "trolls"
1 year ago
How to check if your phone number was leaked in the Facebook breach
Next Page