You get a message on WhatsApp that you really want to read, but you don't want to have to respond right away.

END_OF_DOCUMENT_TOKEN_TO_BE_REPLACED

And you know, if you give the sender the blue tick - you kind of have to reply.

Or else, you'd be considered rude.

Well, what if we told you that there's a way to read WhatsApp messages, without the sender knowing you've read them?

There's a newly discovered hack, that will only work on iPhones.

Most new iPhone models come with a feature called 3D Touch (we had never heard of it either.) 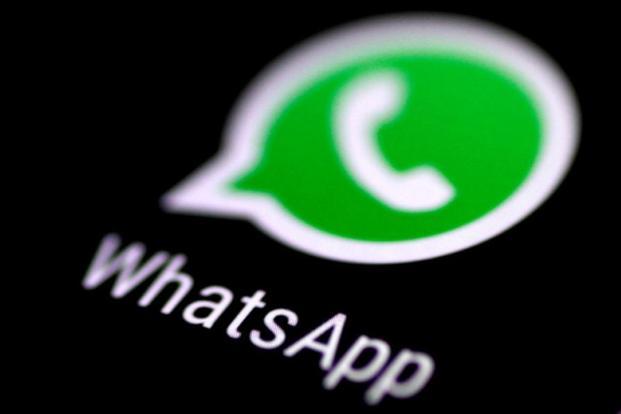 Advertisement
So, if you tap once on a WhatsApp chat, you'll be taken straight into the messages.

END_OF_DOCUMENT_TOKEN_TO_BE_REPLACED

HOWEVER, if you press hard and hold on the chat, you'll get a full-screen preview of what's inside.

Without that pesky blue tick, btw.

This allows you to read around a 10/12 of the latest messages sent in this chat without initiating the blue ticks.

But tread softly friends, if you push too hard, you'll be brought straight into the full chat window, and the blue ticks will appear for the sender.

Which is exactly what we're trying to avoid here folks.

Once you're done, simply let go and you'll be taken back to the main chat window.

popular
Shawn Mendes (24) is reportedly dating Dr Jocelyne Miranda (50)
Irish wellness brand cancel Cork pop-up following explosion on ship full of stock
3 simple tips to get your nails in shape ahead of Christmas
Brighten up your Christmas with these affordable festive lights, coming to Lidl next week
Why Are Men so Obsessed With Boobs? The Answer is Pretty Surprising...
Billy Connolly Has Harsh Words With Russell Brand, After Brand Asks a Woman to Flash Him...
Apparently this is the best date to put up your Christmas tree
You may also like
3 months ago
WhatsApp introduces way to choose who can and can't see you're online
1 year ago
Bride asks guests to pay per slice of cake eaten at wedding
1 year ago
Facebook, Instagram and WhatsApp down as outage hits for hours
2 years ago
WhatsApp to stop working on millions of phones as of today
2 years ago
Bad news! WhatsApp will stop working on certain phones from TOMORROW
2 years ago
5 podcasts to incite a sense of calm during uncertain times
Next Page