Planning a girls' weekend? This Kilkenny hotel has got a gorgeous spa and an actual farm out back

They're relaxing, they're fun, they often include an abundance of cocktails or deliciously flavoured spirit-based drinks. 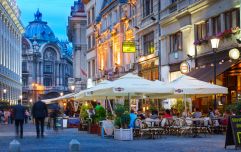 END_OF_DOCUMENT_TOKEN_TO_BE_REPLACED

They're the ultimate way to start a month, end a month, or simply have smack bang in the middle of a month. It doesn't matter, they (like most things that involve spending an extended period of time with your friends) are always welcome.

Earlier this month, I went on a little girls' weekend to Kilkenny.

Specifically there were two girls involved: one of them was me and the other was my mam. While there, we stayed in the Newpark Hotel, a lovely establishment resting a very convenient 15 minute walk from the train station.

Newpark Hotel itself is fairly gorgeous. It's got a stunning interior, two restaurants, a bar with an assortment of cocktail options, and a spa so relaxing you'd almost forget that you've got work again on Monday morning.

Oh, and there's also a farm out the back with actual piglets, alpacas, and wallabies. 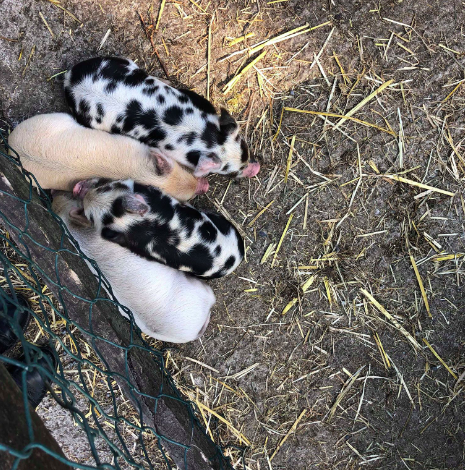 But look, even if you're a woman who isn't all that into her docile and adorable animals (let's be honest, who wouldn't be though?), there's every chance that you'd still enjoy your stay in Newpark just as much. 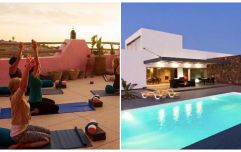 END_OF_DOCUMENT_TOKEN_TO_BE_REPLACED

Mainly because of the aforementioned spa.

Located at the back of the hotel next to the resident's gym and small infinity pool, the Escape Spa does what it says on the tin and, well, lets you escape.

With a softly lit relaxation room, a selection of fresh fruit, and an assortment of treatments and packages to chose from, it would be virtually impossible not to leave feeling at least 10x more relaxed than you were upon first entering. 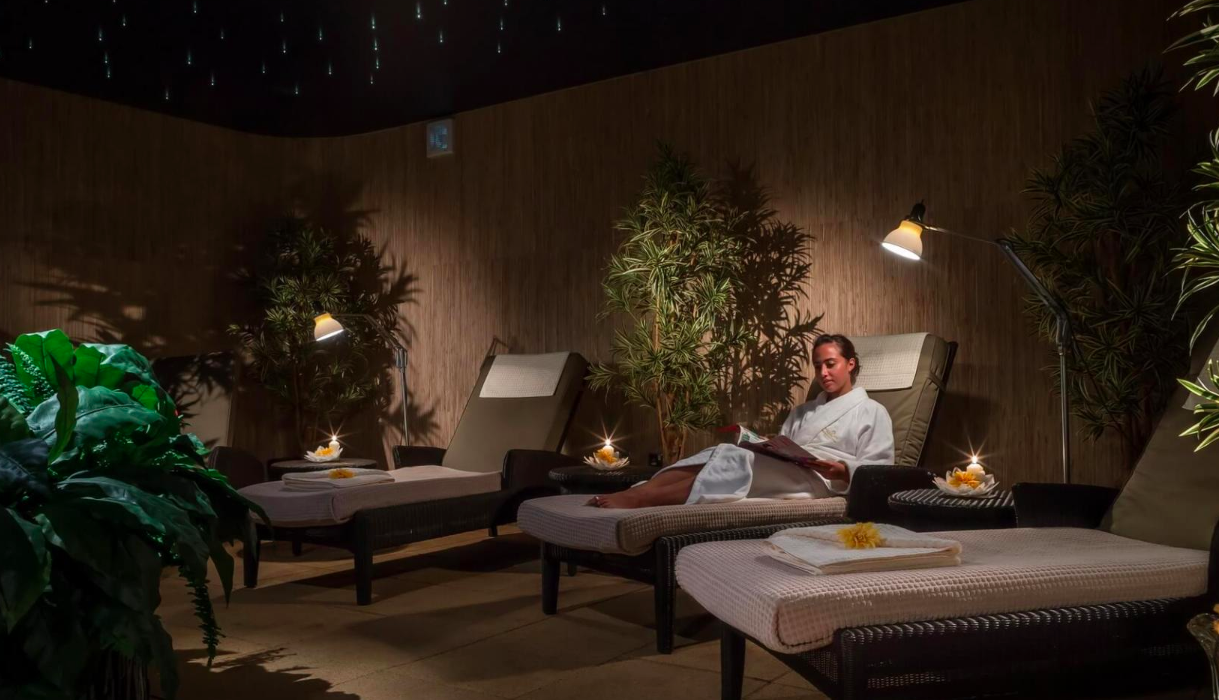 Or, you can have all of the above depending on which package you go for.

Treat yourself. You deserve it. 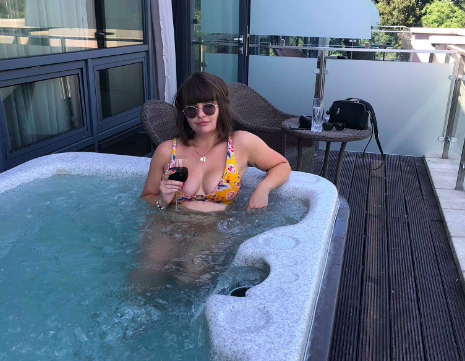 Raw footage of me treating myself

As part of their spa signature packages, Newpark Hotel also include an afternoon tea, so you can chill out, relaxed to bits, with an array of deliciously small sandwiches and cakes.

Feeling ever-so-slightly worse for wear after the whole two cocktails I had had with dinner the night before (espresso martinis are never not a good idea), I went for an incredibly sensible peppermint tea.

It washed down the adorable cucumber and cream cheese sandwiches (yes, they do work, actually) and egg salads wraps, as well as the 80 or so mini cakes I definitely consumed during that sitting. 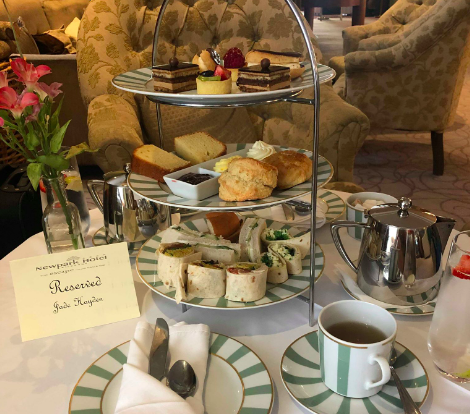 Staff had asked if we had any specific dietary requirements beforehand too; a rare enough question when it comes to afternoon tea that tends to be made up almost exclusively of salmon and ham.

And for once, the vegetarian option wasn't just cheese and bread. It's the little things, y'know?

The author was offered a complimentary stay in Newpark Hotel in exchange for a fair and honest review.

You can find out more about the hotel's spa and overnight packages here.

popular
Lauren Goodger assaulted and taken to hospital after baby girl's funeral
Barry Keoghan and girlfriend Alyson welcome their first child together
Tasha's dad responds to Jacques' Instagram video
Everything we know about the Love Island reunion
These baby names are set to be popular in 2030 (so maybe get in there now!)
Everything you need to know about Netflix's "I Just Killed My Dad"
Artist Audrey Hamilton: "Fast fashion was something we didn't want to be a part of"
You may also like
2 weeks ago
5 amazing city breaks that are perfect for a last-minute trip this summer
3 weeks ago
Take a picture of your oven before you go on holidays – and here's why
3 weeks ago
New Spanish hospital to offer "alternative pathway" for Irish patients waiting for routine treatments
1 month ago
Is the Lonely Planet article about Dublin accurate? A Dubliner responds
1 month ago
Aer Lingus issue apology as more flights are cancelled
1 month ago
Airline to launch world-first economy bunk beds for long-haul flights
Next Page