Take note: Europe's cheapest glass of wine can actually be found in Budapest

Booking yourself a flight now, or?

Europe's actually a pretty cheap place, when you take Ireland and the UK out of the equation.

And France, and some parts of Germany, and Denmark too.

However, being a selection of millennials who aren't paid all that much, chances are you - like me - are always on the look out for the best deal.

The cheapest vintage buy, the best value for money dinner, the glass of wine that's going to set you back the least amount of money when you're on your travels.

And if that's the case, aren't you in luck, because we've only gone and found it for you.

Well, the guys over at Ocean Finance have - but we've got the details, so stand by. 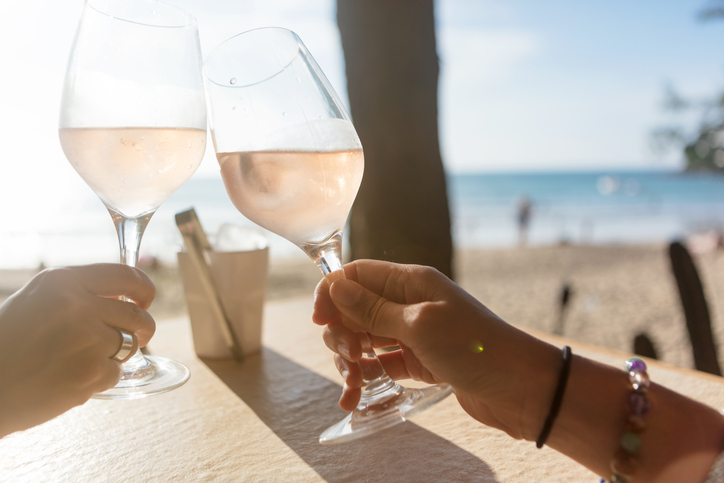 The finance company crunched the numbers in some of the most popular tourist destinations across Europe and discovered that the cheapest glass of wine you're going to get is likely going to be in Budapest. 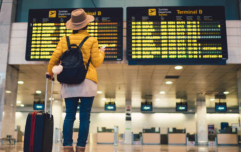 END_OF_DOCUMENT_TOKEN_TO_BE_REPLACED

Their research found that on average, you'd be paying €4.60 for a bottle of table wine while out and about, meaning that you're really only shelling out less than two quid per glass if you play your cards right.

The study also considered the cheapest beer - for the wine-allergic among us - showing that the spot to head for the cheapest pint is Prague, where you'll spend on average just €1.17 per pint.

The Czech Republic capital is then followed by Budapest, Lisbon, and Berlin, where you'll be paying between €2.40 and €3.50 per pint.


popular
The comfy €42 M&S boots we're going to be living in all spring
The €30 New Look skirt that will go with everything in your wardrobe
Dancing With the Stars judge Julian Benson will miss tomorrow night's show
Better bundle up, Met Éireann are forecasting snow in parts of the country over the weekend
The floral Penneys dress that will instantly update your spring wardrobe
Dua Lipa's new 'haircut' was actually caused by her hair breaking from bleach damage
Meghan Markle and Prince Harry issue lengthy statement sharing new details about their exit from royal life
You may also like
2 days ago
You can actually stay in the rainforest in Costa Rica among the sloths, and wow
3 days ago
You and your mates can stay in this insane tree house in Bali for just €85 a night
1 week ago
CEO of biggest airline in the world weighs in on the reclining-your-seat debate
2 weeks ago
Ladies, you can actually rent an entire castle in Spain with your mates (for €30 a night)
3 weeks ago
5 things I wish I had known before I moved halfway across the world by myself
3 weeks ago
Save suitcase space and money: The clever travel hacks you haven't heard of before
Next Page