The sky was dark, for all the stars were out...

Hey kids, it's time to reveal this week's line-up for The Late Late Show!

Having long been tormented by an emotionless and relentless killing machine, Jamie Lee Curtis should have no trouble dealing with a grilling from host Ryan Tubridy. The horror icon will be in studio to chat about Halloween Ends; the forthcoming 'this is definitely the last one this time, we swear' instalment in the long-running franchise.

Curtis will also talk about acting as the officiant at her daughter's wedding in May, and why it's important to be an advocate for inclusivity.

Whatever about Laurie Strode versus Michael Myers, it's surely all going to kick off when Ryan Tubridy sits down opposite... Graham Norton. That's right, his Friday night chat show counterpart will appear live in-studio – despite his own show returning on BBC One on the same evening – for a catch-up. 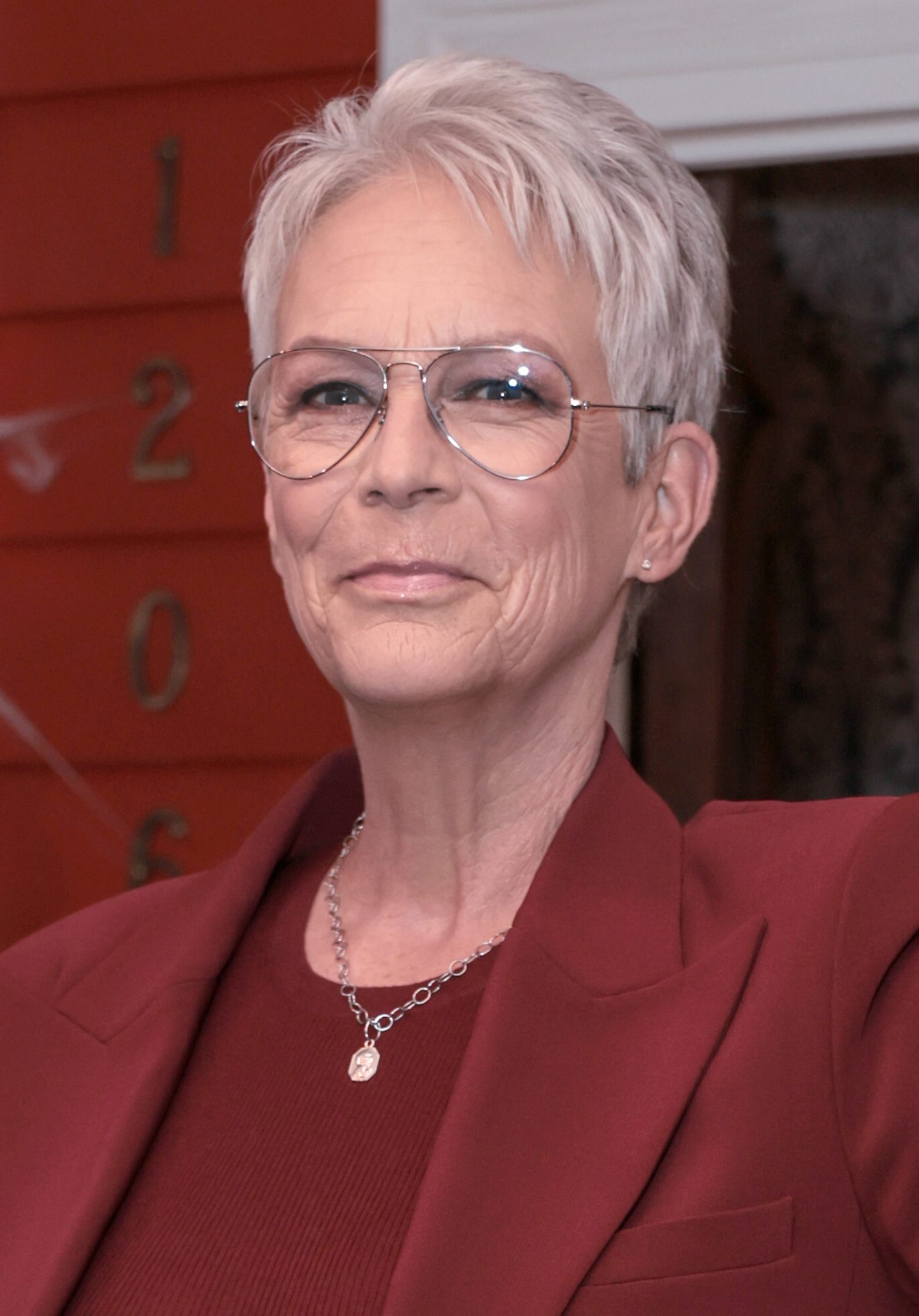 Norton will shine a light on his love of West Cork and his new book Forever Home. Two talk show titans squaring off. Are you not entertained?

An impossible act to follow, surely, but by god (BOD?) Brian O'Driscoll is going to give it a go. After his retirement, O'Driscoll found himself pondering a simple yet soul-searching question – what do I do now? The rugby legend will delve into this in a new documentary alongside Richie Sadlier, who will also be on the Late Late.

Another pairing arrives in the form of regular duo The 2 Johnnies, who will open up about their recent adventures in America for a new TV series and, but of course, the whole 'GAA catfish' thing.

Elsewhere on Friday night's programme, Tubridy will speak with Stephen Teap, founding member of the 221+ CervicalCheck Patient Support Group, and campaigner Lorraine Walsh. They'll be present in support of new documentary Vicky, which will be released in cinemas next weekend, telling the story of revered cervical cancer campaigner Vicky Phelan.

Music on the evening comes from Ella Henderson and Cian Ducrot, who will perform their current hit 'All For You'.

popular
Stevie Nicks leads tributes following the death of Christine McVie
Gwen Stefani reportedly pregnant with baby number four
Gifts for Him: 18 affordable presents for your old fella, brother or boyfriend this Christmas
Here are the first four people officially heading onto Dancing With The Stars
Mollie King announces death of her father just weeks after welcoming her first child
"You can’t imagine what it feels to have had a baby and yet feel like you didn’t"
Why Are Men so Obsessed With Boobs? The Answer is Pretty Surprising...
You may also like
1 month ago
Conor McGregor slammed for Halloween photo of mum in 'black face'
1 month ago
5 of the weirdest celebrity Halloween costumes this year
1 month ago
A spooky cocktail recipe for this Halloween
1 month ago
How to have a spooky and sustainable Halloween
1 month ago
The dos and don'ts of keeping your pets safe this Halloween
1 month ago
The best Halloween costumes inspired by viral 2022 moments
Next Page