Honestly, I don't think it's that bad.

When people hear my children's names (Eric and Alice) they assume that I named them after my favourite Disney character.

This is not the case though, they just happen to be names that belonged to relatives of mine or my husband. In any case if I had named my daughter after my favourite Disney character she would be called Tinker Bell.

Another mum recently spoke about having a very similar problem, where she named her children names she just liked but she's worried everyone will think she has named them after a TV show. 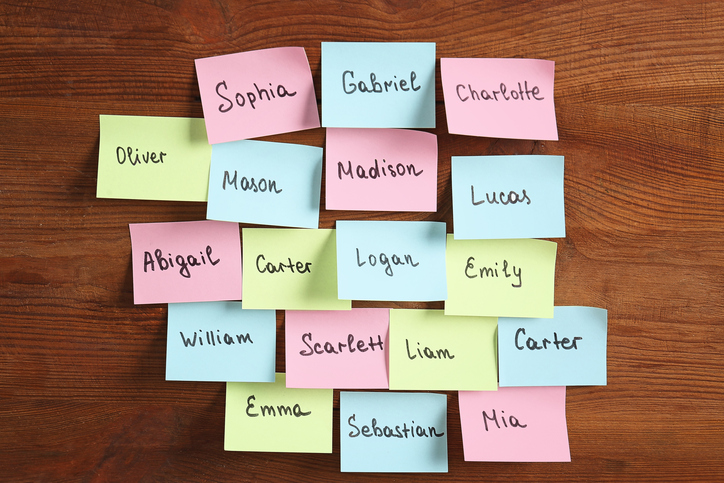 The embarrassed mum took to parenting forum NetMums where she told fellow users of the site that she accidentally named her children after a TV show and is worried that she will never hear the end of it.

"I needed some advice, I have six month old twins which I named Charlie (boy) and Lola.

Don't get me wrong I love both the names but I feel like a made the wrong decision and I always get awkward reactions when people ask.

I am due to go and register them soon and am feeling under pressure to make a decision by then.

I am worried about them being laughed at because of the programme 'Charlie and Lola'." 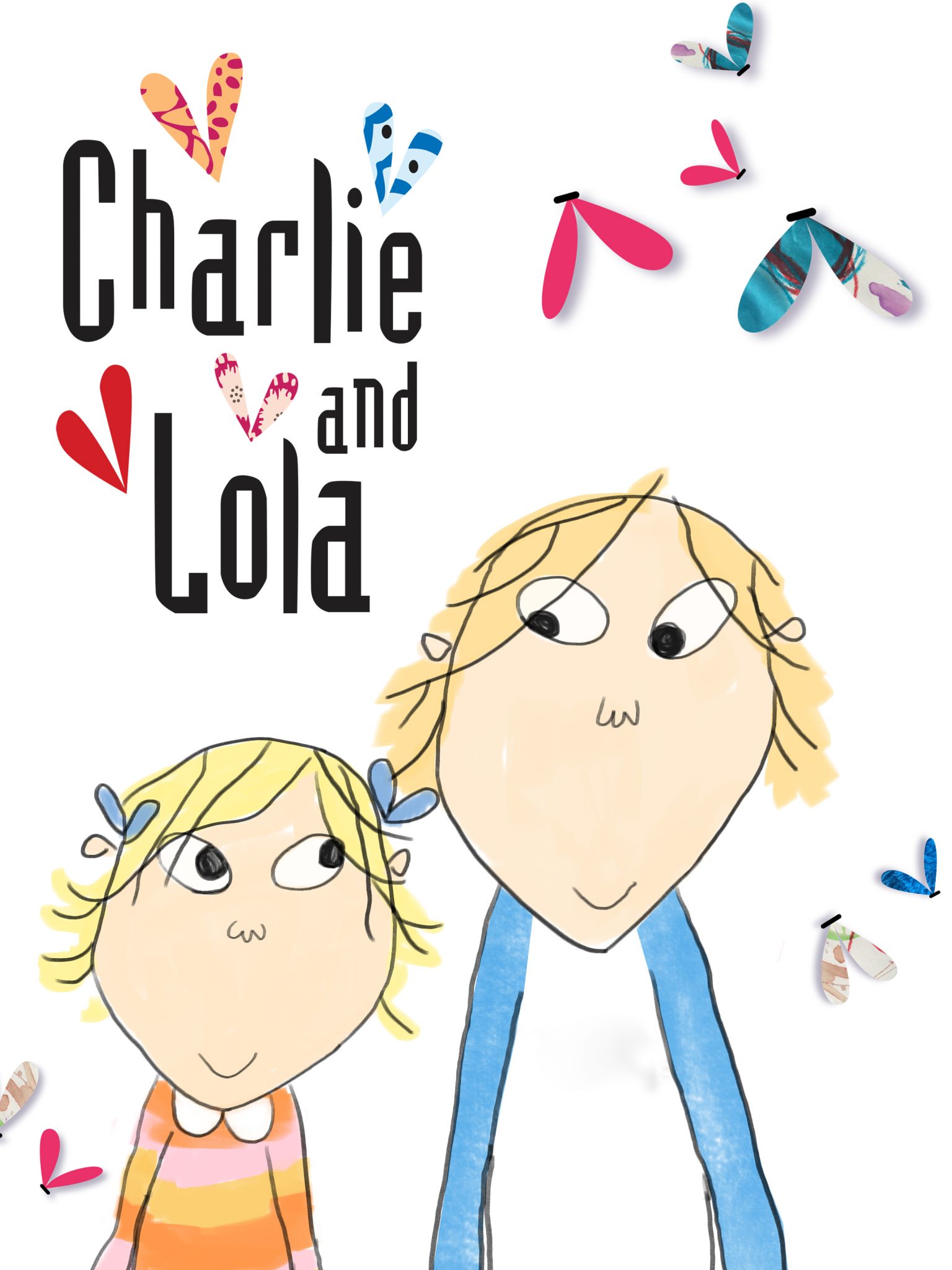 She goes on to say that her partner thinks she is over reacting and a lot of the parents in the comments felt the same.

"I'll be honest and say it shouldn't really matter why you named your children what you did, whether it's linked to a TV programme, book or song title or it just jumped out at you as a name you loved, that's totally your business."

I'm her partner and the other NetMums users on this one. I don't really see why anyone would tease her or her children for having the same names as a couple of TV show characters.

To be honest my kids love the fact that there are characters in films and books that have the same names as them so her kids will probably love that there is a show with their names when they're older.

popular
Gwen Stefani reportedly pregnant with baby number four
Fleetwood Mac's Christine McVie has died aged 79
"Thunder Only Happens When It's Raining, Players Only Love You When They’re Playing" - 10 Of The Greatest Fleetwood Mac Song Lyrics
Jill Scott admits she gave Owen Warner extra food at meal time
Revealed: The Most Dangerous (And The Safest) Places To Live In Ireland
Confirmed! Kylie Jenner And Jaden Smith Are Officially A Couple
Olivia Wilde struggling after Harry Styles break-up
You may also like
1 month ago
The 10 most popular girl names for October babies
1 year ago
Kanye West legally changes his name to Ye
3 years ago
People with these regular Irish names are more likely to become billionaires
3 years ago
16 baby names from the Nineties that need to be brought back into fashion
3 years ago
We can guess your name based on your Leaving Cert points
3 years ago
These are the top 20 names for naughty children
Next Page