They plan on visiting Tipperary in March.

A major security operation is said to be underway ahead of the arrival of Prince Charles and Camilla, the Duchess of Cornwall to Ireland next month.

As The Journal reports, the royal couple are set to visit Tipperary on a private visit in March. They plan on stopping by Cahir Castle and the Rock of Cashel.

The future king may also visit Coolmore Stud in Fethard.

The Journal claims that the planning of the upcoming visit is at an "advanced stage", and that staff from the British Embassy have visited the stops in the itinerary over the past few weeks.

It is also understood the the Gardaí have already developed a policing plan ahead of the royal visit.

The upcoming trip sees Charles follow in his mother's footsteps. Queen Elizabeth II visited Tipperary during her first official trip to Ireland in 2011.

Máirín McGrath, a local Independent Councillor for Cahir welcomed the news of Charles and Camilla's visit. 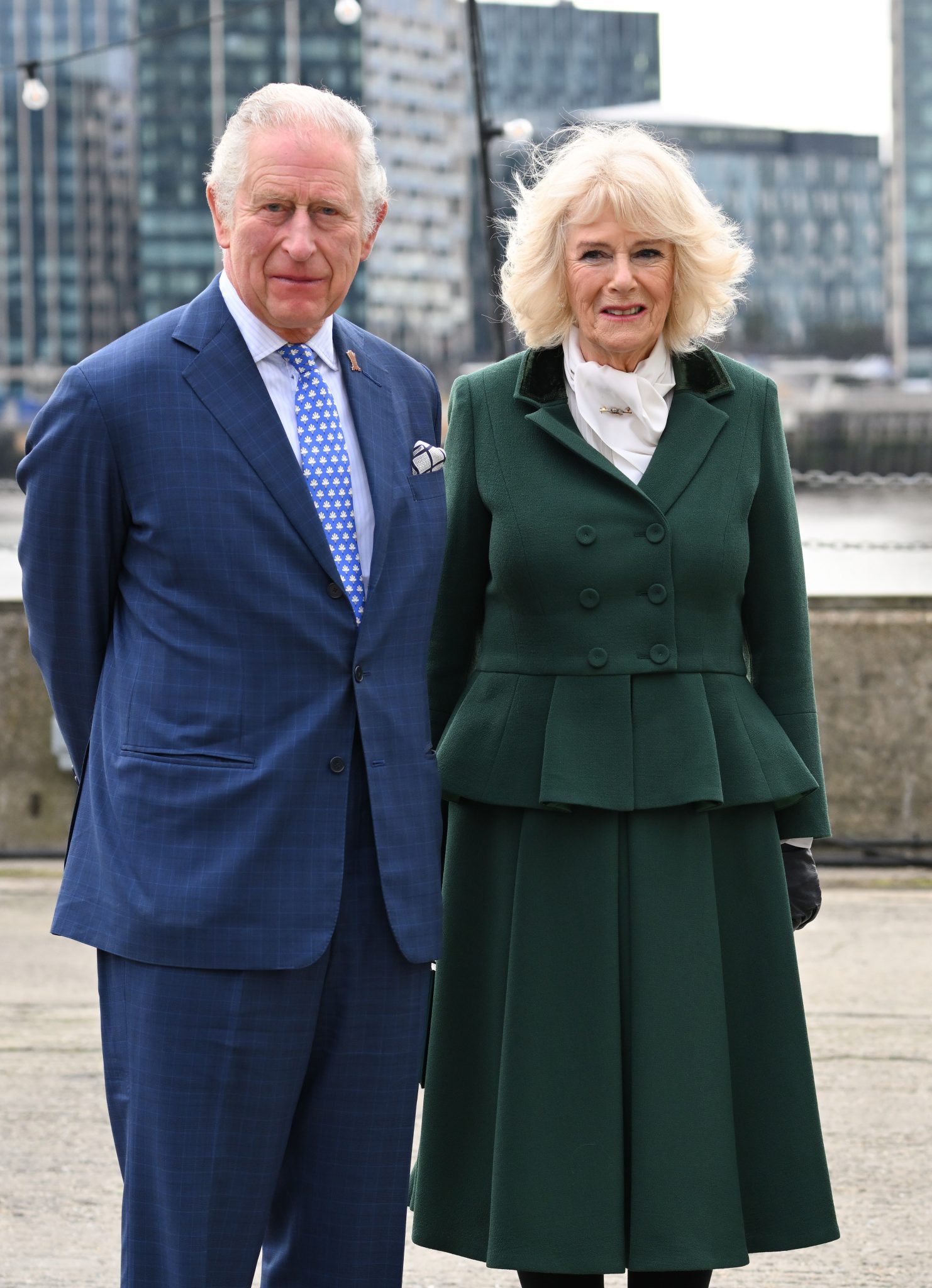 He said: "Cahir is a growing tourist town and the level of publicity this would bring for the town would only enhance that further – it is great he has picked South Tipperary."

He added: "The visit of Prince Charles will be really well received here locally as the visit of Queen Elizabeth was eleven years ago."

The couple self-isolated, and according to a statement, followed the UK Government's guidelines.

Just a few weeks ago, the Queen announced that on her son's accession to the throne, Camilla will receive the title of Queen's consort.

Camilla said that she was "honoured" and "touched" by the announcement.

popular
Hang on, Tasha and Coco know each other already?
Reports of image based sexual abuse involving 200 women investigated by Gardaí
Cheer star Jerry Harris sentenced to 12 years for child sexual abuse imagery charges
Love Island: Mollie's family issue apology following allergy comments
WATCH: Gemma is left fuming in tonight's Love Island as Luca kisses another girl
Ireland expected to be hotter than parts of Spain this weekend
Penneys has a perfect dupe for Charlotte Tilbury's Flawless Filter foundation
You may also like
1 week ago
Prince William shouts at photographer who was "stalking" his family
2 weeks ago
Mike Tindall had some very harsh words to say about Prince Harry
1 month ago
Harry and Meghan release brand new picture of Lilibet to mark 1st birthday
2 months ago
Seven today! Princess Charlotte beams in new birthday pictures taken by her mum
2 months ago
Kate Middleton could make history with her new royal title
2 months ago
WATCH: Prince Harry avoids question on whether he misses Prince William and Prince Charles
Next Page