Say it isn't so: Workin’ Moms’ to end with Season 7

Netflix show Workin' Moms is proving to be a hit with parents.

The show which follows four very different thirty-something working mothers and friends trying to balance their jobs, family life and love life in Toronto, Canada, has become a firm favourite with mums.

Mothers across the world have been binging the show and showing some serious love for the true to life portrayal of modern-day motherhood. 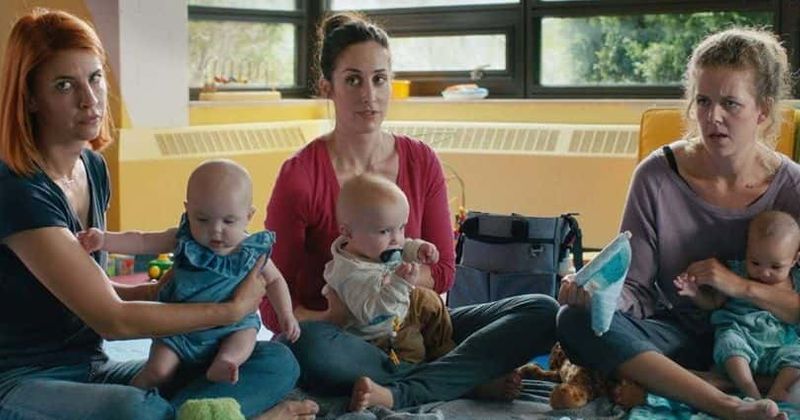 The good news is Workin' Moms is coming back for a seventh season.

The bad news is, this will be its final season.

Creator and executive producer Reitman, who also stars in the lead role of Kate Foster, announced this week that the seventh season will be the last season of Workin' Moms and we don't know if we're emotionally prepared for this news. 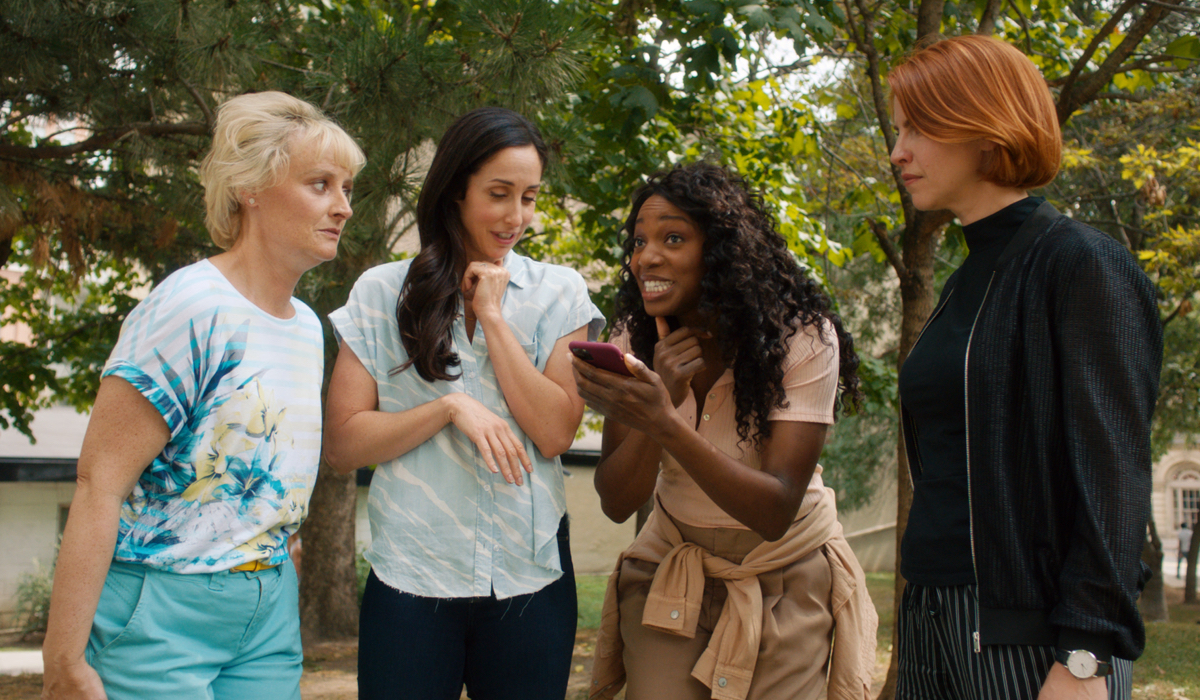 Reitman put out a statement to fans saying she could have never believed what a hit the show would become;

“To our incredible fans, making this show has been the ride of my life.

Philip and I hit the ground, day one of season one, with a three-month old and a two-year-old, watching as we pressed forward on one mission: to tell the stories of four flawed mothers, who dared to be something beyond their nurseries.

Going to work every day, whether in the room with our brilliant writers, on set with our extraordinary cast or in post with the best producing team in the business, has cemented in me the importance of telling stories that have meaning, surrounded by artisans who get it.

But like any story, there must be an ending. And so, it is with love and gratitude that I’m announcing season seven as our final season. The biggest thank you to our partners, CBC and Netflix, for getting behind a show that points a flashlight into the darkest corners of motherhood.

To those of you who’ve stopped me on the street, to share your love of the show – I see you. I hear you. And I thank you. Go get ’em mamas…” 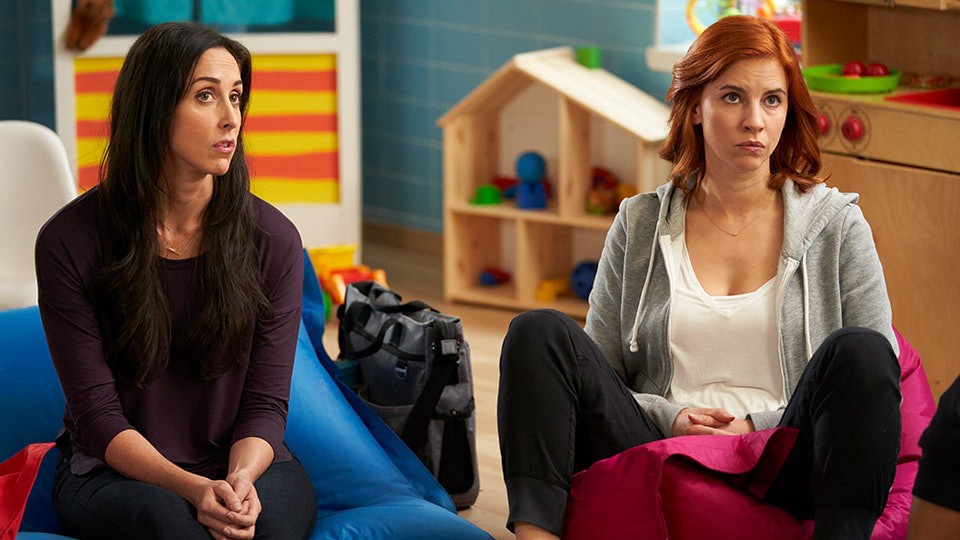 Workin' Moms is one of the few TV shows to show the real nitty gritty of parenthood and it is for that reason that we love it.

We are going to miss you Workin' Moms.

Time to binge watch from season one methinks.

popular
Molly-Mae Hague fans think they officially know her baby's name – and it means cloud
Baby found unattended in pram in Dublin, Gardaí reveal
Tasha Ghouri hits back at another islander who called her relationship fake
Joanna Cooper heartbroken after her mum is diagnosed with dementia
Blake Lively cast in film adaption of It Ends With Us
Anne Hathaway shares disappointing news about The Princess Diaries 3
Gwen Stefani reportedly pregnant with baby number four
You may also like
3 days ago
Bruno Tonioli confirmed as David Walliams' Britain's Got Talent replacement
3 days ago
Love Island's Haris reportedly dumped from villa after street brawl video
4 days ago
Kylie Jenner wears huge lion's head attached to dress at fashion show
1 week ago
Selena Gomez hits back at trolls who body-shamed her after attending the Golden Globes
1 week ago
Is Nurse Lucille Robinson leaving Call The Midwife forever?
1 week ago
Twitter post fuels debate over what 45-year-olds looked like in the '90s
Next Page