A brand new royal series is coming to Netflix, and, by the looks of it, it could rival the platform's other period dramas, like The Crown or Bridgerton.

The Empress will tell the story of Elisabeth of Austria - or Sisi - who sat on the Austrian throne from 1854 until 1898. At 44 years, she is the longest reigning Empress in her country's history.

On top of her royal obligations, Empress Elisabeth suffered a great deal of personal hardship, which will no doubt be explored in the Netflix show.

When she married Emperor Franz  Joseph I, she was thrust into royal life after a relatively modest upbringing. From there she had a difficult relationship with her mother-in-law, the Archduchess Sophie. On top of that, she lost one of her children - baby Sophie - in infancy. 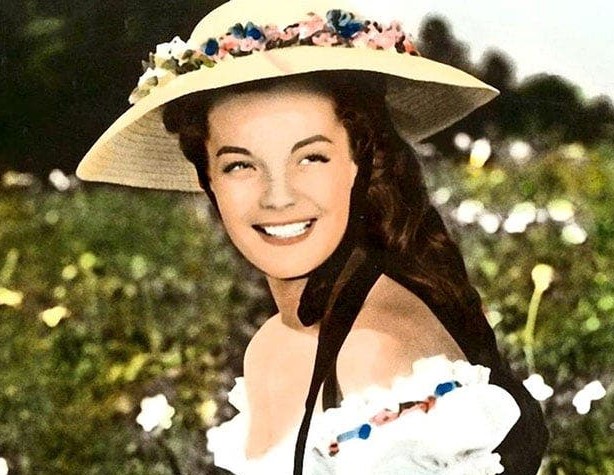 Sisi is perhaps best known for the Mayerling incident, in which her son Crown Prince Rudolf and his mistress Mary Vetsera were killed in a murder-suicide.

This six-part series is set to be filmed this Spring, and its focus will primarily be own Sisi's arrival in court.

Actress Devrim Lingnau will take on the role of the Empress, while Philip Froissant will play her husband Franz.

Giving viewers a snippet of what to expect, a Netflix statement read:

"Elisabeth is told as a young woman ahead of her time, rebelling against the rigid rules of the 19th century and the court. She meets Franz, a multi-layered ruler with fractures who played a major role in shaping modern European history.

"Against the backdrop of jealousy, intrigue and power struggles behind the scenes of the Habsburg court and the emerging question of freedom of the people, the audience is taken into a glittering illusory world in which young Sisi must fight for her place at court as well as for the right not only to be the figurehead of an ailing empire."

popular
The fashion world is OBSESSED with potato brown right now – and for good reason
QUIZ: Can you beat Ross's quiz in Friends?
Big Brother star left temporarily blinded and scarred after TikTok DIY beauty 'hack'
9 Dublin restaurants with outdoor dining we've already booked a table for
More footage of Tristan Thompson cheating on Khloe has emerged
Woman buys 148 year old house, goes viral after finding secret passage way
Kate Middleton has addressed the rumours that she's pregnant with her fourth child
You may also like
1 week ago
Emily in Paris season 2 is officially in production
3 weeks ago
The full list of all the new shows and movies coming to Netflix in May
1 month ago
Selling Sunset's Mary Fitzgerald gives us the latest on season 4 and opens up about her fertility treatment
1 month ago
The Crown season 5 to officially start filming in July
1 month ago
Prince Harry and Meghan Markle announce first Netflix show
1 month ago
3 theories as to why Regé-Jean Page left Bridgerton
Next Page