Yes, you read that right, there's an all-star version of I'm A Celebrity... Get Me Out Of Here! coming next year.

This time set to be filmed in a South African jungle, the same one the Australian version of the show is filmed, we'll get to see past contestants take on bush tucker trials once again.

The campmates are set to be placed in Kruger National Park, despite ITV producers returning to the Australian jungle this year after last year saw them film at Gwrych Castle in North Wales, due to Covid restrictions.

Expected to be aired in the early part of 2023, there are some familiar faces expected to return. 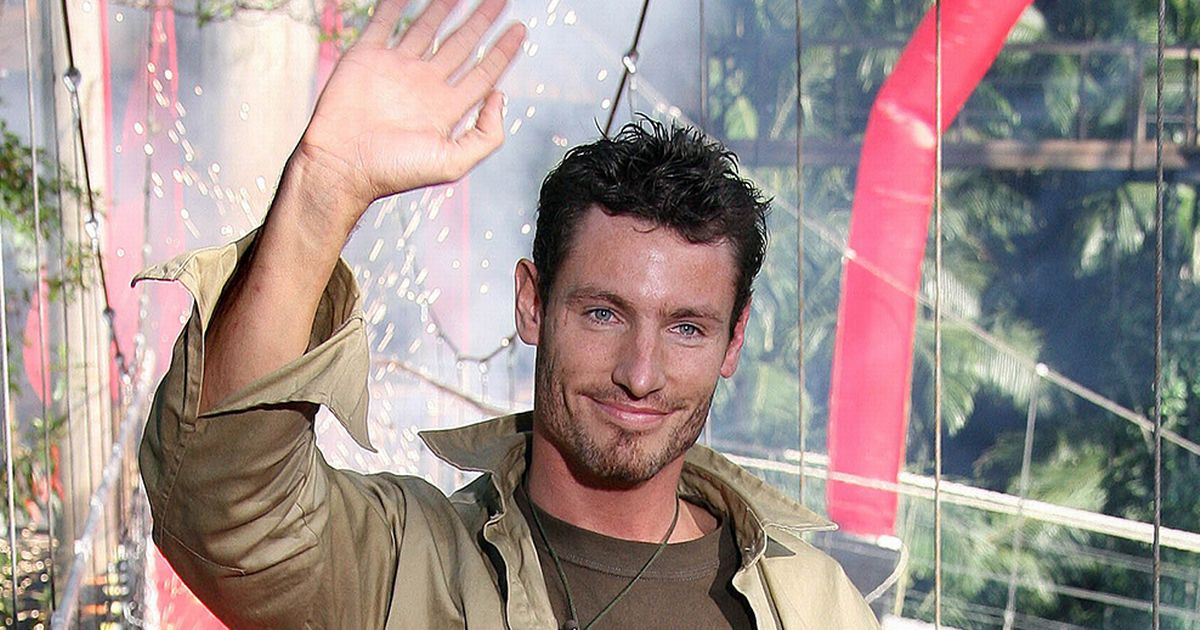 Among the rumoured celebrities making a comeback is Eastenders actor Dean Gaffney who is best known for his role as Robbie Jackson in the BBC soap.

A source told The Sun: “Dean is regarded as one of the best contestants the show has ever had. When the All Stars show was first mooted he was a name that everyone wanted to get on board.

“It’s taken some time but he’s now signed on the dotted line and will be on the plane to South Africa with some other show greats. Everyone is chuffed.”

popular
Love Island's Faye Winter says she feels like she's "failing" as an influencer
Davide Sanclimenti opens up on having kids with Ekin-Su Cülcüloğlu as he turns down Dancing On Ice
Kelly Osbourne shares "wild" judgement she got for deciding not to breastfeed
McDonald’s launches Happy Meals for adults with toys included
Kesha's mom explains controversial Jeffrey Dahmer lyric in hit song Cannibal
5 delicious brunch spots around Ireland to try out on your next trip with the girls
Here are the baby name trends set to dominate 2023
You may also like
6 days ago
Joe Swash has reportedly flown to South Africa to film I'm A Celeb All Stars
1 week ago
An All-Stars I'm A Celeb is officially happening
1 month ago
Eastenders' Adam Wodyatt: "I'm not just Ian Beale, there is an actor behind Ian Beale"
1 month ago
Georgia Toffolo rumoured to be returning to jungle for I'm A Celeb All Stars
9 months ago
Ant & Dec call out Boris Johnson over Christmas party scandal on I'm A Celeb
9 months ago
What did the I'm A Celeb campmates do when the show was off-air during the storm?
Next Page