Beauty folk, get ready to meet your latest obsession.

Following the successful launch of the hairdryer in 2016, Dyson has unveiled its second hair tool. A tool which basically gives a salon-like curly blow dry.

This new invention dries, styles and strengthens your hair and we're totally buying it. 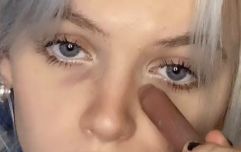 END_OF_DOCUMENT_TOKEN_TO_BE_REPLACED

Called the Dyson Airwrap, this gadget launched this week and it has been receiving incredible reviews already with people going gaga for the tool. And TBH, they would want to be since the product took six years to make, €26 million worth of research and a cool 230 engineers and scientists, according to the Stylist.

So why did it take this long to make and... what makes it so special?

Well, without getting too technical, the Dyson uses a phenomenon known as a Coanda effect, which is basically when a "high-speed jet of air flows across a surface, and, due to differences in pressure, the airflow attaches itself to the surface. This then attracts, wraps and curls hair around the barrel.” Yep, it's a first of its kind and so, took a lot of trials.

But, it makes for amazing hair and Dylan Bradshaw in Dublin got a chance to try out the product and just LOOK. 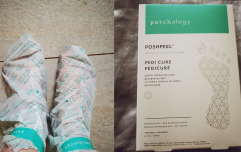 END_OF_DOCUMENT_TOKEN_TO_BE_REPLACED

This tool really is a lazy gal's dream too as it does all the work, even wrapping the hair itself, all you need to do is hold it close to your head. 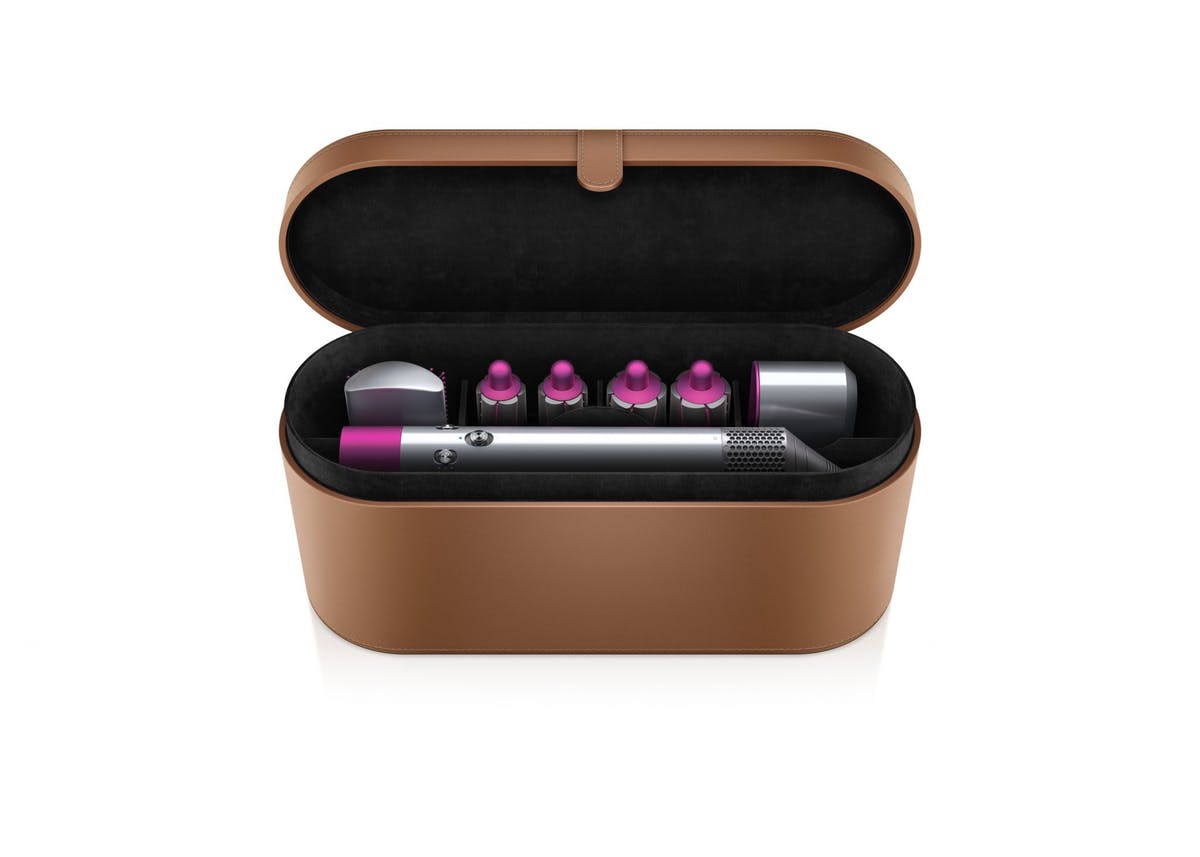 And if you think about it... the average salon curly blow dry is €40 and so, if you use this tool more that 12 times in a year (which you totally will), you'll already be saving.

Girls With Goals || Her · Ep.154: Scholarship Squad Take 2 - Smurfit alum Grace Milton
popular
Police called to "illegal rave" in UK to find pensioners queuing for vaccine
Biden's dogs, Champ and Major, have officially entered the White House
'They're Dead To Me Now' - Kate And Oliver Hudson Have Been Disowned By Their Father
Why Are Men so Obsessed With Boobs? The Answer is Pretty Surprising...
This is how you can protect your Instagram account from that Ray-Ban scam
Kourtney Kardashian and Travis Barker are officially dating
Spanish woman mistakenly believed to have died from Covid returns to care home
You may also like
2 weeks ago
Skin Food: The €14 cult product you'll find in every's beauty editor's handbag
3 weeks ago
3 makeup trends that are on the way out in 2021
3 weeks ago
Dry brushing your skin: how to do it and why you should be
3 weeks ago
No hype: deDANÚ's CBD skincare range made me realise how tired my skin really was
4 weeks ago
The biggest beauty trends you’ll be seeing in 2021, according to Pinterest
1 month ago
Closures will cause “irreparable devastation” to beauty sector, says Irish Spa Association
Next Page