It's something you do every day.

But it turns out that a lot of us have been brushing our hair the wrong way, according to a new study.

Yes, that's right: your 'do can be damaged if you're brushing too hard, or if you're trying to pull on knots — not to mention using the wrong brush.

A survey recently conducted by Tangle Teezer looked at the hair habits of 2,000 women. And while around 40 per cent recognised that some of what they do could be bad for their hair — and nearly one in four were worried about the damage their were doing to their hair.

According to The Mirror,  one in five women reckon it is okay to brush their hair 'roughly' so that they can get through any tangles and knots — and half of those surveyed brush their from their scalp downwards, something that's considered to be a 'no-go'. 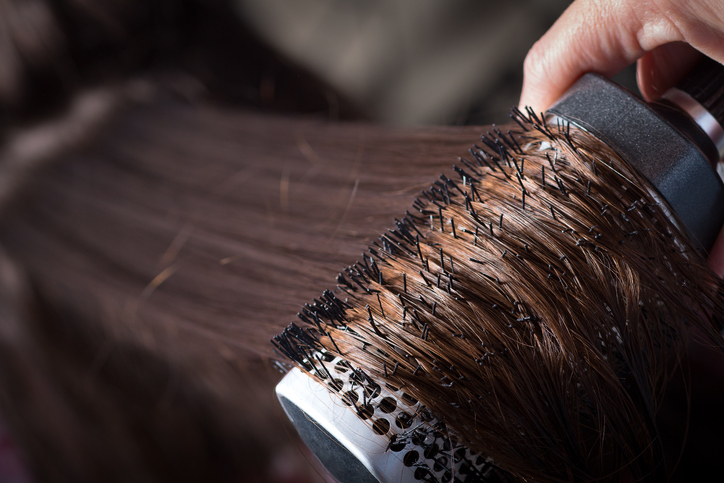 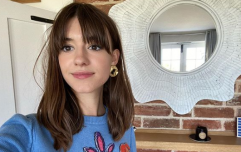 Curtain bangs are trending - here's everything you need to know

END_OF_DOCUMENT_TOKEN_TO_BE_REPLACED

Three out of four women also said that they used the same brush for all their hair car, ranging from detangling to blow drying their hair -- something that we definitely know we've been guilty of.

"It's worrying to see just how many women are brushing their hair incorrectly and causing unnecessary damage to their hair," Tangle Teezer founder Shaun Pulfrey said.

"No matter what the hair texture, it's important to use an intelligent hairbrush which is gentle. It's also concerning that women are using one brush for all tasks, a good way to look at this is you wouldn't use a foundation brush to apply blusher, so why use a detangling brush to blow dry hair? No matter how tempting it is to pull or cut knots, it's always best to use a detangling hairbrush."

popular
Yellow rainfall weather warning issued for seven counties
Aldi is selling a €20 coffee machine that's designed to "Brew and Go"
'Beard-baiting' is now apparently a dating trend - and we're all for it
QUIZ: How well do you really remember the first episode of Sabrina The Teenage Witch?
Here's what happens on every day of your menstrual cycle (roughly)
Kate Middleton has addressed the rumours that she's pregnant with her fourth child
A new €1.3 million stargazing experience opens in Co. Tyrone next month
You may also like
1 month ago
Want a snatched nose? These contouring hacks are making waves online and they're pretty simple!
1 month ago
7 skin care wonders: beauty products I just can't live without in my 30s
1 month ago
Power ponytails and perfect messy buns! Here's some TikTok hair hacks to try at home
1 month ago
Non-surgical face lifts: What are they, how do they work, and are they right for me?
1 month ago
Get glowing: 5 easy way to improve – and future-proof – your skin
1 month ago
Penneys and Andrew Fitzsimons release €14.99 hair straightener and dryer
Next Page