Sneak peak: THIS is the makeup look that the Victoria's Secret angels will wear tonight

Hot off the press ahead of the legendary Victoria’s Secret Show 2018, Charlotte Tilbury has revealed all of her magic backstage secrets for creating the fresh, natural, glamorous look that cast its spell over the iconic runway, including the thrilling return of two of her best-selling, limited edition eye products!

Today, Charlotte Tilbury will take over the Victoria’s Secret Show in New York as the official makeup partner for 2018.

Imagined by Charlotte, this year’s irresistibly dreamy, glamourous goddess makeup look was described by Charlotte as an angelic filter for the face to enhance what nature naturally gave you.

It was all about a glowing freshness on the complexion, the ultimate dreamy eyes, and a supermodel glow! Sixty of the World’s top models including Elsa Hosk, Martha Hunt and Lais Ribeiro, will all be transformed and ready to light up the runway. 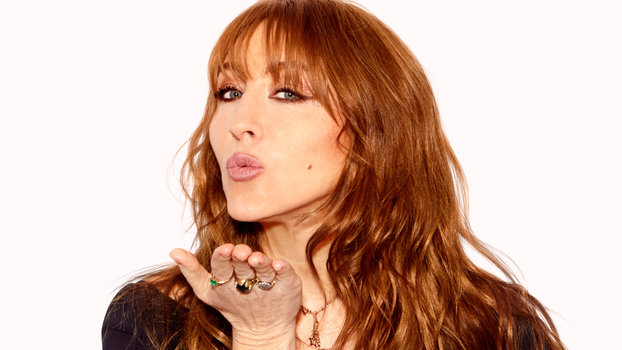 The natural, fresh glamorous look will be tailored to suit each individual Angel’s beauty, and to enhance their magnificent custom-designed outfits and those famous VS wings.

As the Angel’s cast their spell over the famous runway, the bigger, brighter, glowing eye look will be the talk of the show and Charlotte has revealed the secret supermodel exagger-eyes eye filter behind the mesmerising looks.

The eye-morphing Bigger Brighter Eyes eye palette in ExaggerEyes and the heavenly, eye-gilding Eyes to Mesmerise in Rose Gold will be used to create the looks. 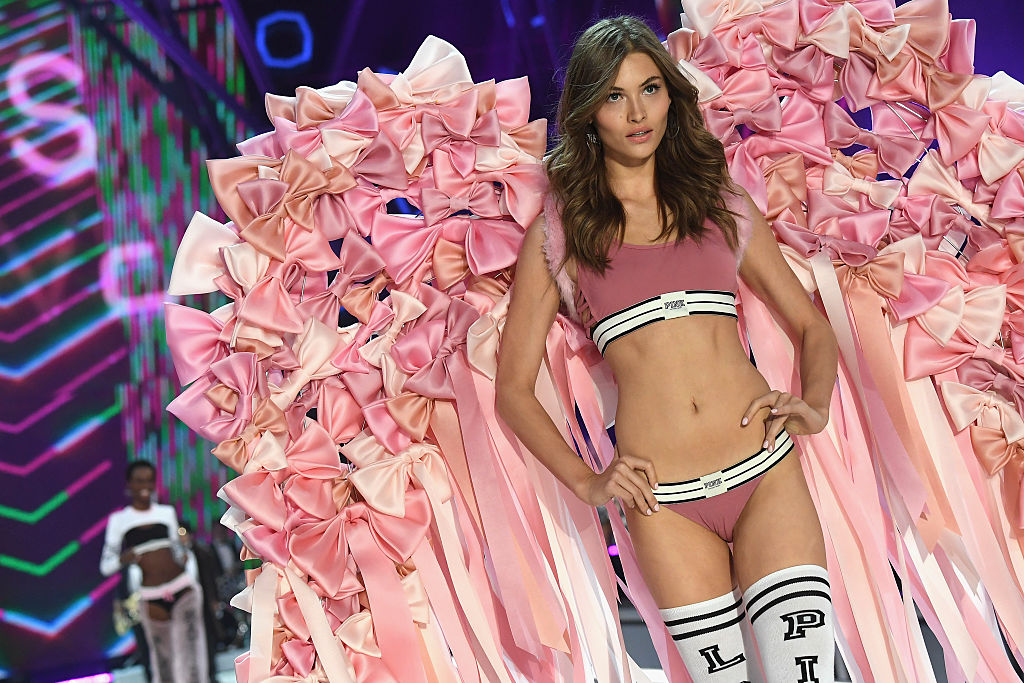 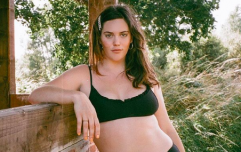 END_OF_DOCUMENT_TOKEN_TO_BE_REPLACED

"This look is all about enhancing the most beautiful, dreamy angel version of you. I designed the look to act like a glowing, angelic filter for the face and body, and to enhance what nature naturally blessed you with… so they can light up the runway and casts a spell on the world!"

"One of my inspirations for the look was inspired by the healthy, happy, naturally flawless beauty look of Gisele – she embodies that signature fresh, glowing angel gorgeousness!"

"I also wanted the makeup channel that Victoria’s Secret feeling! It is a world of confidence, glamour, sexiness, power and magic that we all sail off to for the night!"