Maura Higgins: "You always hear men talking about sex, why can't I do the same?"

"Growing up in my house, I was always able to speak about things like that..."

It's been over a year now since Maura Higgins first graced us with her presence in the Love Island villa.

Back then, she was providing us with countess hours of entertainment: dropping necessary truths, genius one-liners, and ensuring the place of 'fanny flutters' in the English lexicon.

Now one year on, and Maura's still doing all of those things, but she's also launching her own beauty line with Inglot: a 34-piece collection that she has been working on for the guts of a year.

Earlier this week, we caught up with Maura to chat all things beauty, sex positivity, and exactly how she has been dealing with life after Love Island.

"I've surprised myself with how well I've handled fame," she tells Her.

"I did have a lot of followers before Love Island, and I used to work a lot with Monster [Energy]. We'd be doing these massive events and you'd constantly have photos taken of you, and people asking for selfies. 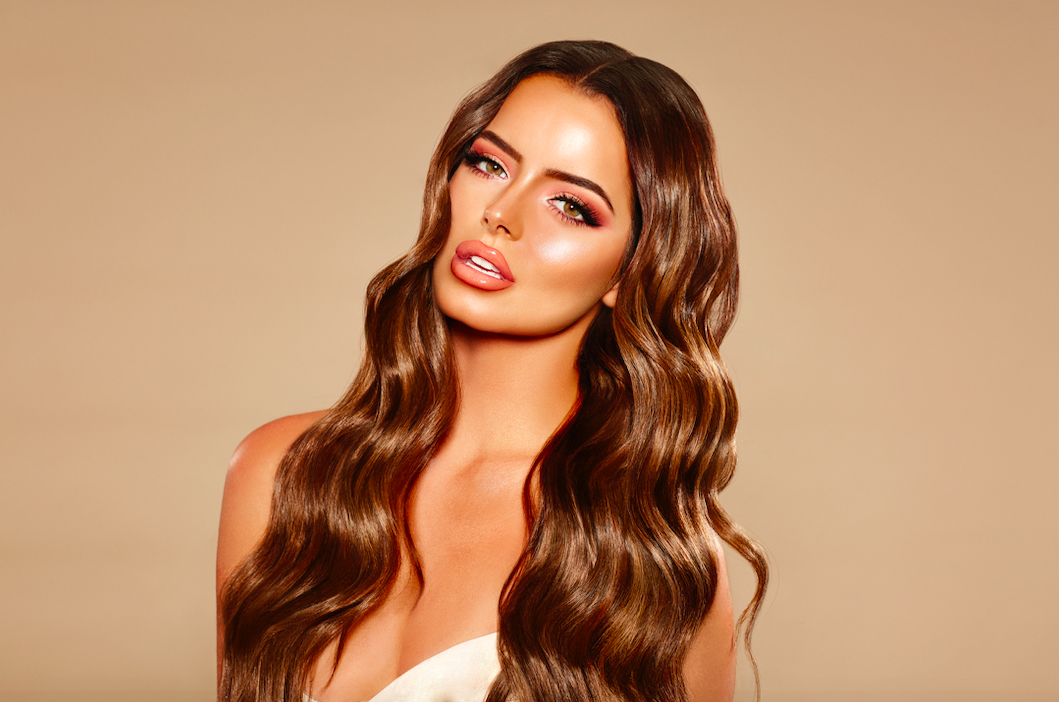 For most contestants, returning home after Love Island comes with certain guarantees: hundreds of thousands of followers, endless press, a sponcon deal here and there. 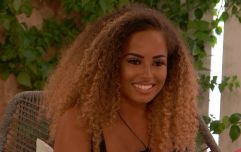 Amber Rose Gill has completely changed her hair, and we hardly recognise her

END_OF_DOCUMENT_TOKEN_TO_BE_REPLACED

For Maura, things were a little different. Not only was she emerging to the likelihood that every single person in the UK and Ireland knew her name - she had also become a bit of a feminist icon.

It's been over a year now since the iconic and incomparable moment when Maura told Tom to "go fuck himself" after he unceremoniously made a comment about her being "all mouth."

It was a watershed moment for reality TV; one that left audiences reeling and hailing Maura a feminist queen - a reaction that she remembers being surprised by when she eventually left the villa.

"I was so shocked when I came out and people were still taking about it," she says. "I was like, what? I just stood up for myself.

"What did he think was going to happen? That I was going to hear that and go into the Hideaway with him and do whatever? Well, he must have thought that... but there was no way.

"I would never let any man, or woman, talk about me that way, so why wouldn't I react like that? If any man ever touched me or spoke to me like that on a night out, that's how I would react. I've always been taught to stand up for myself."

But it wasn't just Maura's absolute annihilation of Tom that got audiences talking - it was her frank and often candid discussions around sex too. The kind of chat that she has always considered, well, normal. 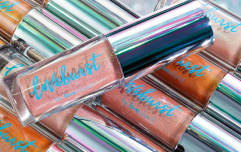 END_OF_DOCUMENT_TOKEN_TO_BE_REPLACED

"Growing up in my house, I was always able to speak about things like that," she says. "I always talked to my mammy about sex, and I still would now. That's normal to me.

"You always hear men talking about sex. Why can't I do the same? Even in the villa, so many of the other contestants were so shocked when I'd come out with things, but I was just like, why? It's normal. Men and women are equals so it shouldn't be shocking."

All in All, Maura has done fairly well for herself since her time on Love Island.

Not only has she been dubbed the sexual saviour of Irish women (and rightfully so), she's also got to travel, present, and work with people and brands that otherwise would have been off-limits.

Her new collaboration with Inglot is the culmination of almost a year's work. A project that she has been heavily involved in from the start, Maura says that launching the collection is something that she "never thought would happen." 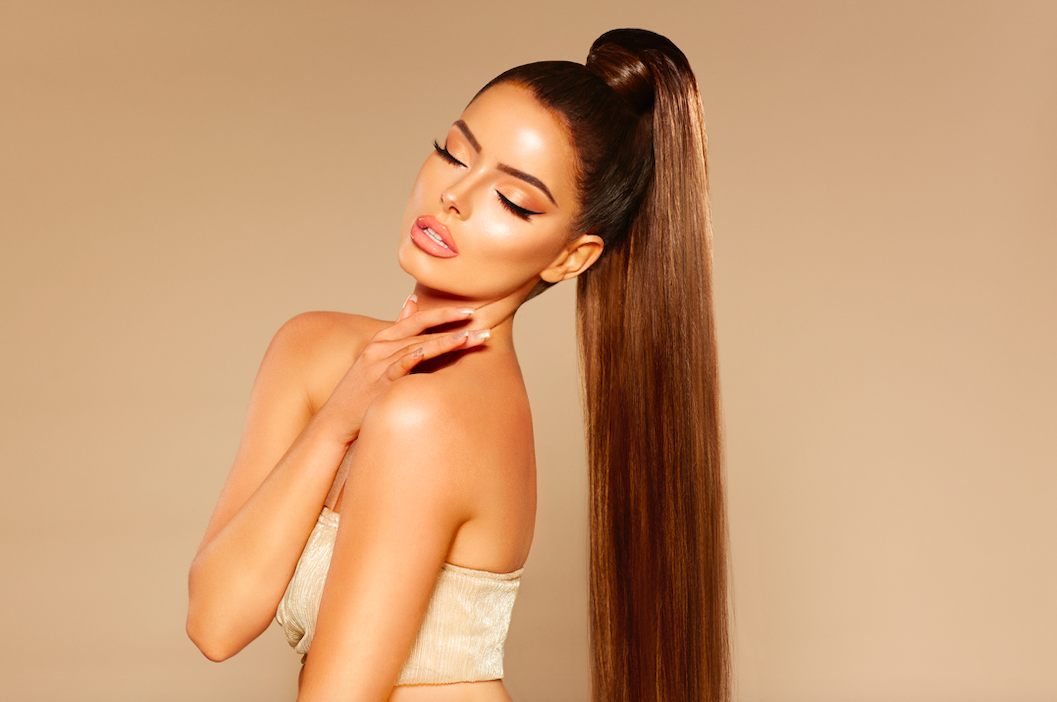 "It's just a dream come true for me," she says. "I've always wanted to have a beauty line and getting the opportunity to actually launch one that I was so heavily involved in has been amazing.

"People are always messaging me and asking me how I get my winged eyeliner so perfect and things like that, so now being able to actually have these products where I can show people exactly how it's done is amazing."

The reality star says that she wanted to create a collection that was true to herself, but also one that women can feel comfortable wearing - even if we don't boast her flawless natural complexion.

"Not all of it has to do with good skin," she says. "A lot of the time, I am blessed with having clear skin but I do get blemishes, just like everyone else.

"For me, it's all about using good products and good brushes. If you don't use a good brush then your foundation and your makeup just isn't going to look as good. "

You can check out the full line here.

popular
Between seasons: These fab sale buys will see you through to autumn
The €9 buy fans swear is an EXACT dupe of Estée Launder's popular Double Wear foundation
Billy Connolly Has Harsh Words With Russell Brand, After Brand Asks a Woman to Flash Him...
How to cope in this humidity: From sleeping better to dealing with frizzy hair!
It turns out we're all peeling oranges wrong and this madness has to stop
This no bake 'Chocolate Refrigerator Cake' recipe has us drooling
Someone has ranked the penis size of men from all over the world
You may also like
1 week ago
Everything you need to know about season two of Love Island USA
2 weeks ago
Love Island's Dani Dyer expecting first child with boyfriend Sammy Kimmence
3 weeks ago
Love Island's Marcel expecting first child with girlfriend Rebecca
4 weeks ago
Have we really come all that far since #BeKind?
1 month ago
Love Island's Lucie and Luke have confirmed they are, indeed, dating
1 month ago
Winter Love Island has officially been cancelled
Next Page